Hello! As many of you are now aware,Grods - new xeno race is in development. My initial thread made in march, is now massively outdated as what i posted there was only an initial design. I wanted and needed to updated it but its easier to make a new thread instead.

How they came to be:

Grods originally came to existence as a symbiotic organism between the crowns and sentient bugs from faraway planet. The crowns are extremely intelligent and technologically advanced beings, however they are frail so they decided to form a symbiotic relation with much stronger and resistant bugs. Hundreds of years later bug people absorbed all the knowledge they could from the crowns and the crowns developed a way to grow their own powerfull shell (or assimilate existing one) that ressembles bug people bodies. And this was the start of creatures we know now as Grods.
Thanks to Nanotrasen endless effords they are soon to be seen on your station!

Grods ressemble huge caterpillar/bugs with a crown on their head that they hide under hat.

Their names are quite convoluted and they are much different from standard known naming schemes.

Numbers 0-9 are excluded because of their long life span. the higher the number, the longer their lifespan is.

Changes yet to be implemented:

All balance changes are an early draft and they might be changed at a later day. We will gladly hear out your ideas and suggestions!

And now if you beared with me untill the end enjoy some grods spritework! 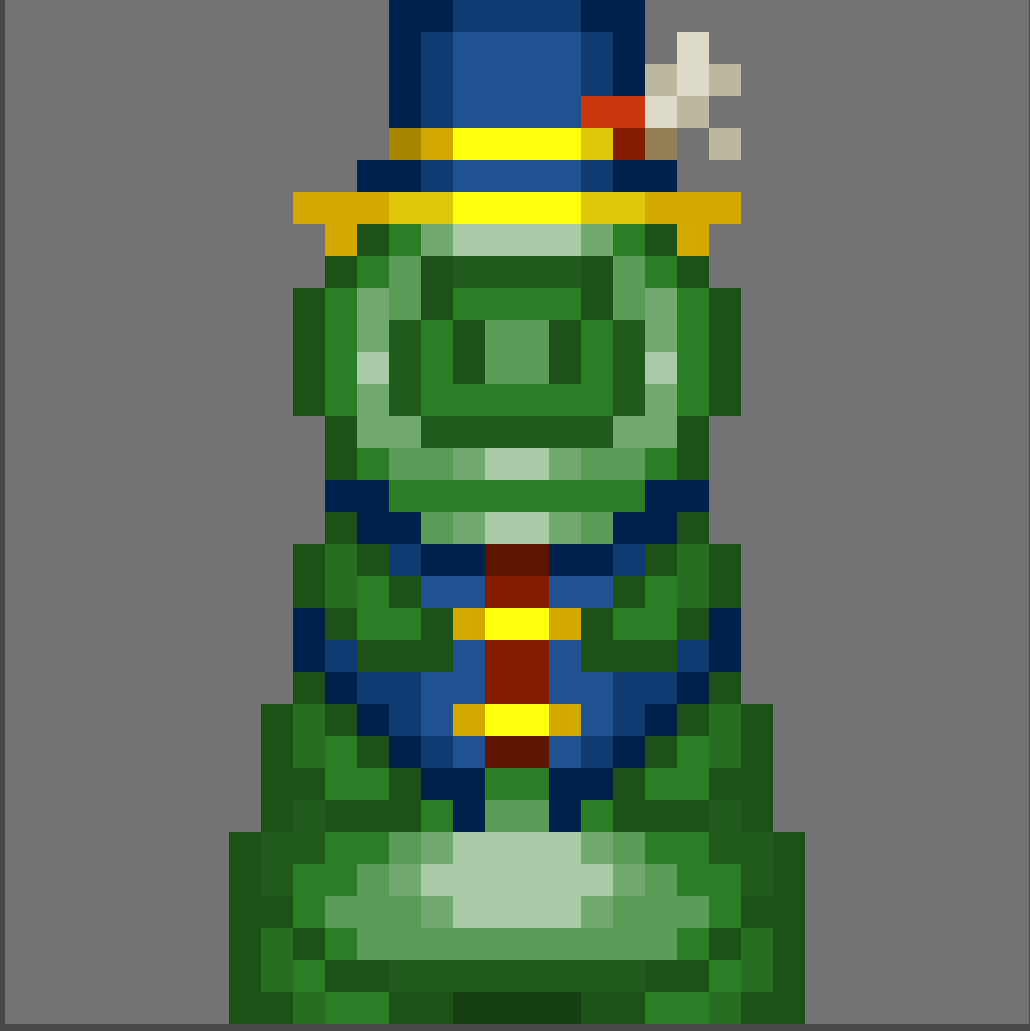 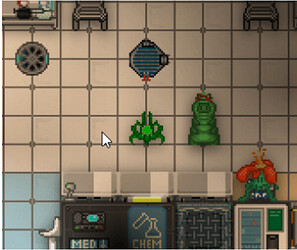 Special thanks to @Kapu1178 // @Racc-Off for making it work and bearing with all my ideas!

Bro, this is it, this is the race thats gonna make me switch from Human 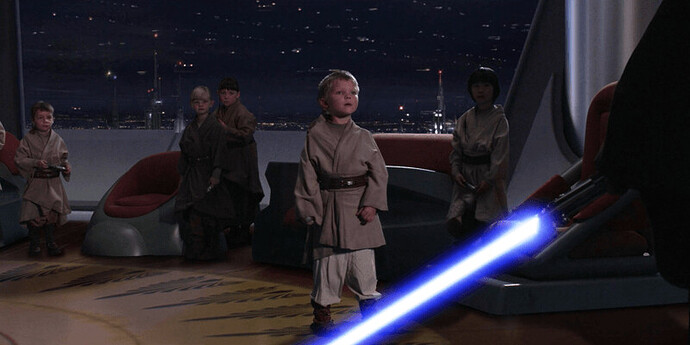 Ugh, MORE filthy xenos? The god empereror does not approve.

They’re quite fancy looking with that tophat! I’ve been peaking into the GROB DEVELOPMENT EXCLUSIVE AND SECRET DISCORD from time to time and it’s nice it’s getting an updated post, good job Naevi on the sprite and everyone else that’s been working hard!

aaaah you actually listened to ruko’s suggestion of not giving it a cool ability solely to nerf it in every possible thinkable way making it uninterestingly to use for literally everyone. that’s amazing.

Well the increased damage modifier and reduced walking speed is there but as i said above the balance changes are still up in the air and we wont really know how well it works untill we can actually test it in players hands.

I believe Kapu decided it will be for the best to give them even more fragility on crownspider as a counter to their 4 hands. I think he will also have easier time explaining said balance changes as i have trouble understanding the code.

i did da thing 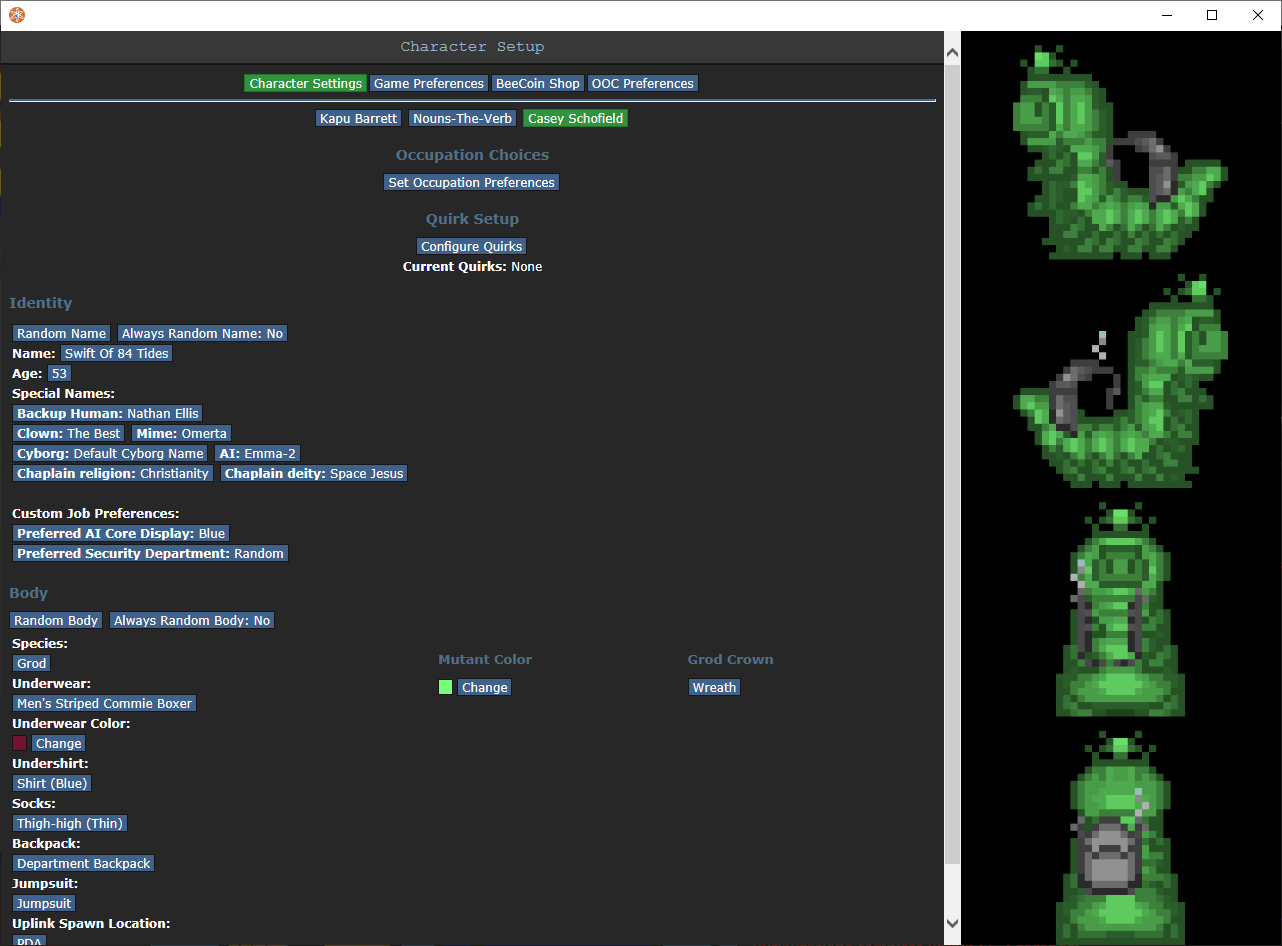 their backpack sprites aren’t started yet.

Is it me or when reading this j imagined crown to be the size of a headspider?

Otherwise a fantastic idea, hopefully there are different color or variations of them (color would be easier)

i can already hear the moth jokes

Until they realize that literally every captain, HOP and HOS on the station will switch from felinid to this new race.

Heads of staff are not exempt from human racism, they will know their place.

I can’t wait to play as my new grod character: