See title. Maybe in “Guides” instead. I see these cropping up now and again, and a pinned thread would make them easier to reference enmass.

So the #questions discord channel but for forums?

My other suggestion regarding a “Small Questions” forum section - eh. I do think Discord might be better for that, on reflection.

From another Suggestion thread I posted. Eh. Eh. I don’t know. It’s a matter of questions being placed in a format that’s easiest to for others to search, so we don’t cover the same ground twice. Maybe a dump of the Discord’s “questions” channel, and reformatting it into a FAQ?

How can you get the code for the AI upload?

You can print it on a paper at the robotics control console. 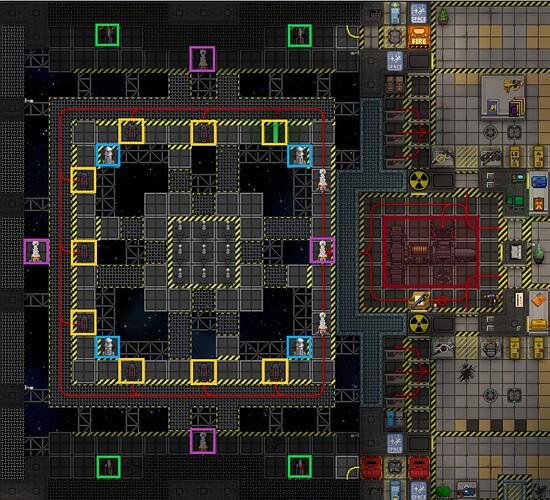 They would create more tesla arcs because… more tesla, but to actually benefit from them you need more tesla coils to capture them.

And… no the server would not crash, I’ve done 14 teslas in one chamber and it was fine.

It won’t crash, but because teslas are kind of unoptimized it’s going to make some time dilation, which can make other people rather annoyed with you.

man why didnt you just ping me, i made those example pictures

Is it possible to dismantle AI?

You can dismantle inactive AI cores with a screwdriver, but not active AIs.

So if you use a brain to build and AI the brain is gone? 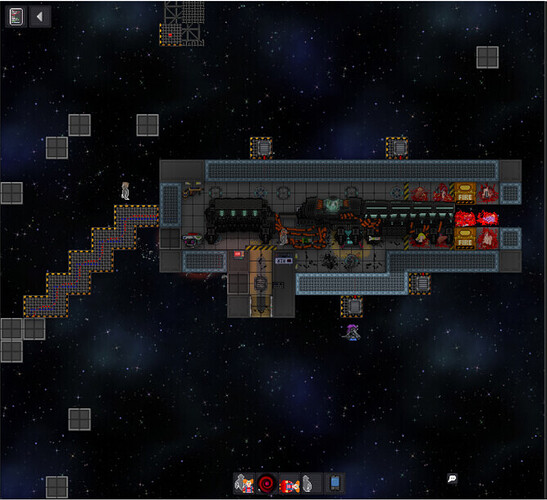 Sadly not, it has to be in the same place for the BSA to function.

The console that print the code for the AI, do you need a command ID to make it work?
Does the cryptographic sequencer work on it?
It would be overkilled for it to need a command ID since it makes an announcement when it works and is in a secure location.

In this picture I can’t see the console of the weapon, 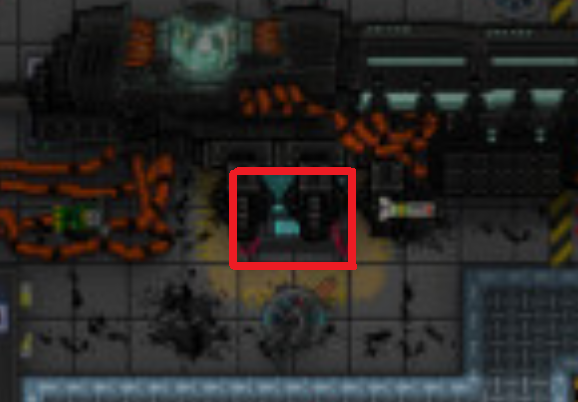 The console that print the code for the AI, do you need a command ID to make it work?

Nope, anyone can access it, but if you have RD level access then it won’t make the unauthorized key extraction announcement.

Does the cryptographic sequencer work on it?

Sadly it does nothing. 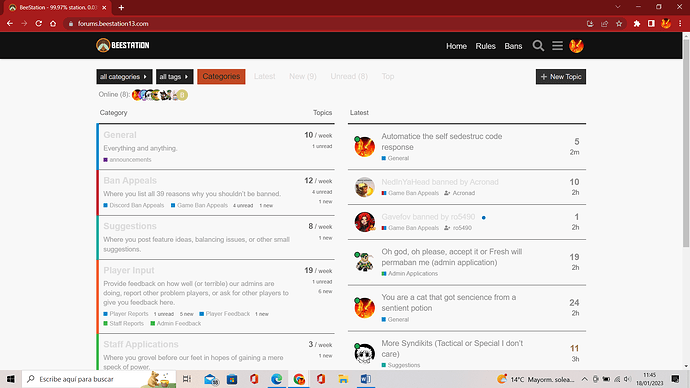 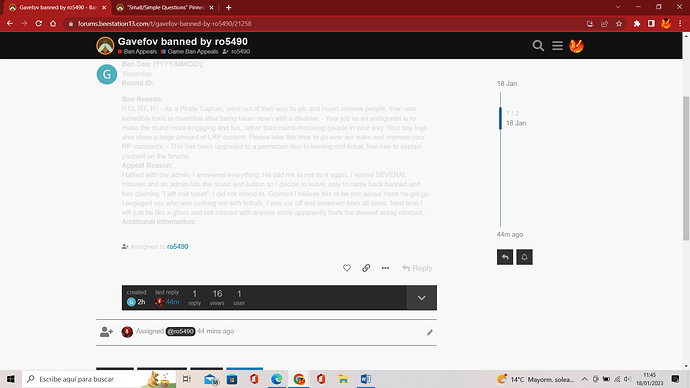 image1920×1080 218 KB
This is how I see the forum
pleases help me out of my misery
I have check the page setting and changed Google setting and it doesn’t fix it. 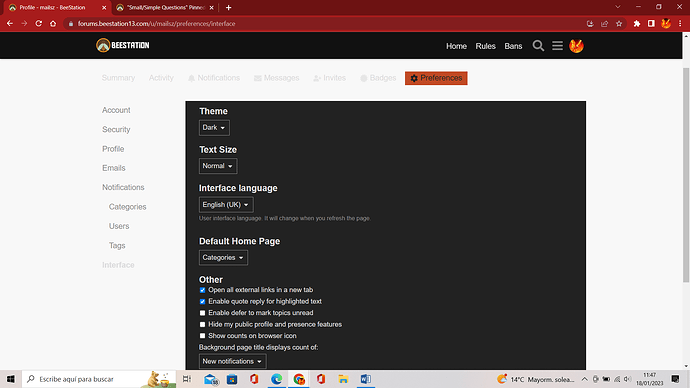