Show some that you’ve found.

the comically overpriced bike in cargo is a pokémon reference. At least I assume it is

AI has references to Gondola, SHODAN, and Ubuntu in several of its displays (alongside Gondola existing in general)

Power Fist is a fallout reference

Romerol is a reference to George Romero

A LOT of chemical names (ie: Kelotane, Tricordrazine) are references to Star Trek

the Cueball Helmet is a reference to FUCKING HOMESTUCK

These are some things that I’ve found.

ambispace.ogg is ‘Bad Apple’ from Touhou Lotus Land Story slowed down by 600% and changed by a paulstretch algorithm.

Vocaroo is a quick and easy way to share voice messages over the interwebs.

This file has been truncated. show original 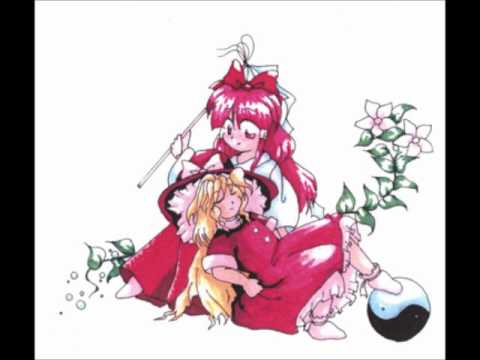 There is a Witch outfit which is a direct copy of Marisa Kirisame from Touhou. 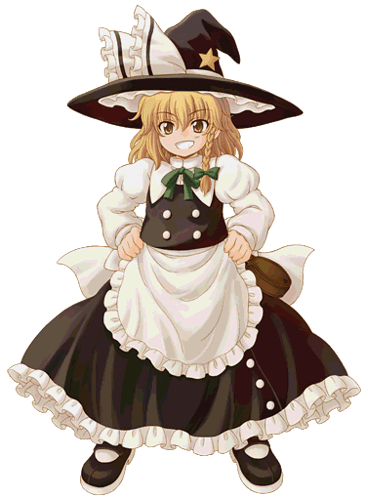 The ‘spellcard’ magic that the Wizard can purchase is also directly taken from Touhou.

half of the donor items are JoJo references

Curator Kit with the Whip is a reference to Indiana Jones

Also a bunch of drinks are references

These are actually one of the few cases of documented references. Most drinks are either real, a reference, or fill a niche.

Krav Maga is actually a real martial art, developed for the IDF. Tae Clown Do is a play on words for Tae Kwon Do(Korean Martial art).

cueball outfit, the D8, unreal SORD are all homestuck references

The ones in Warhammer and not the anime type catgirls. The name is the easteregg not felinids themselves.

The ones in Warhammer and not the anime type catgirls.

Yes. Here is a funny meme that makes fun of your earlier ignorance Meeting the Felinids - YouTube

(Note warhammer felinids look more like khajit than whats in this video. I just posted the video because its hilarious)

I think all three Heretic paths are Lovecraft references.

The portal gun is a Portal reference.

The gravity manipulator or whatever is a Halflife reference.

A swear at least one of the vending machines is a reference to something.

All the arcade games are references including the damned exploding spaceship.

Eguns are absolutely modeled after Phaser Rifles from Star Trek.

All the Hardsuits are modeled after Dead Space RIG suits (Some servers are more specific with this reference than others.)

The entire Detective job is a reference to Blade Runner but also the variety of revolvers the Det can change his revolver to are references to many other detectives and i believe one is a Tombstone reference.

The Mateba is a Ghost in the Shell reference.

The Bulldog is based off of the non-existent Pancor Jackhammer. (Yes.)

The Tactical Energy Gun i think is based upon the design of the Steyr Aug.

The Retro Laser is a reference to the Pulp Age of Sci-Fi And/Or to the Phasers from TOS Star Trek.

Rapid Syringe Gun is probably a reference to the one carried by the medic from TF2.

The Gyrojet Pistol is a Fallout reference.

The Energy Shield carried by ERTs, Death Squads, and Nukies is probably based off the Personal Defense Gauntlet carried by Jackals in Halo.

Hypospray is probably a reference to Star Trek in how it is designed. (Yogstation also has a Tricorder.)

The wide spread use of 10mm ammo for sidearms is likely a reference to the same thing in the Deus Ex series.

His Grace is a reference to something but i dont remember what.

Medigun/Medbeam gun is another reference to TF2’s medic. Probably.

Namesake wise? IIRC it looks like the Chippa Rhino,

Rapid Syringe Gun is probably a reference to the one carried by the medic from TF2.

Namesake wise? IIRC it looks like the Chippa Rhino,

The Mateba is a real gun. Its full name is the Mateba Model 6 Unica. They look almost identical.

No clue. I was going off the sprite.

I think all three Heretic paths are Lovecraft references.

Heretic is an antag is a cultist simulator reference. Which is confusing.

the plasma/advanced plasma cutter are a deadspace refrence

the golems’s language is described to be simular to old eath Hebrew.
probably refrencing the jewish cultural origin of the golem concept

the cueball helmet,suit and bluespace slime sprites are refrences to a certain particularly long webcomic that shall remain unamed

we all know holopara’s are a god damn jojo refrence

the blob could have been inspired and therefore refrenced from the movie… the blobʷᵒʷ
altough the simularity is only in name. as they act diffrent

the medibot’s voice is most likely sourced from Dr. Sbaitso a “psychiatrist” DOS terminal and the source of scp 079’s voice. if a bit higher pitch and somewhat processed

ethereals could be a refrence to novakid from starbound

lavaland is a refrence to the mythical land of australia