Let’s see if we can create a list of all the many, many pop culture references within SS13. Maybe you can find one everyone else missed.
They can be names, items, descriptions, sounds etc.

I’ll start with the one I added:

The exploding rubber duck is a reference to an identical item in HITMAN.

Show some that you’ve found.

The Hierophant club is a reference to Hyper Light Drifter

This lists the obvious The Thing changeling reference but doesn’t mention that the armblade is likely a reference to Prototype.

The thread also claims that gyrojet is a fallout reference, but it’s actually an existing gun that saw very little production (some guy does mention this, gets refuted but the counterpost shows the sprite and it looks nothing like the gun they post from fallout. lmfao.)

Never seen on bee so idk if its in our code, but I know there’s a gun that activates modes when you shout them which is a judge dredd reference.

There’s a ruin you can find (or could find anyway) that references the big vaporwave song. The bust itself is also a reference to it pretty sure.

Smuggler’s satchel lets you hide shit under the floor, which likely refers to Han Solo’s infamous hidden space in the MF.

There’s a reaper ID card with the name thirteen in the safe along with some other stuff, including a fancy gun. As a number it obviously symbolizes death but it could also refer to hitman (ala 47 also being a number) or even soul eater.

The crab phone refers to what i’ll call a meme conspiracy that was a shitposting hit a while ago on some boards.

The hierophant is…well, the hierophant. The jump boots also reference the same game. (nice zari you beat me to it)

The energy shield is the kig-yar gauntlet from halo.

Medbeams are tf2, but the explosion from two crossing is ghostbusters.

Dermal hardening nanites may or may not be MGR.

Any GAR glasses are a reference to TTGL. Especially the mining ones.

…Does anyone know what the grenade launcher description refers to? It really sounds like a reference but it’s also very generic, so I have no idea.

not only is it a reference to hld, the original sprite was straight up ripped from hld and the studio behind hld sent TGstation a cease and desist because of that

Oh yeah, the explorer suit and wish granter (rip you will not be missed) are a s.t.a.l.k.e.r. references.

the envy knife is also quite possibly your eternal reward. 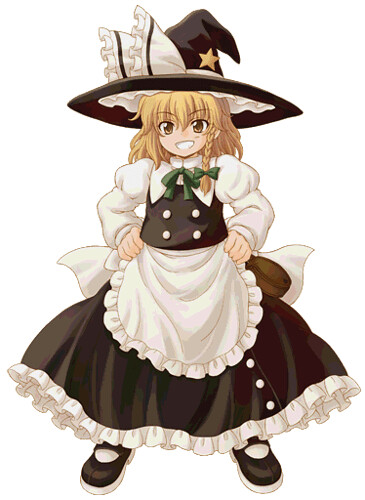 Well if they’re too afraid of being called a weeb to keep the post up, I’ll post it because I also knew this referenced Touhou

The description of the Fire Axe is a direct rip from Vampire: The Masquerade

I deleted it because I already posted it in the other thread.

All Mech weapons are straight up just Battletech weapons.

The oxygen tank from cargo references druidia, ie spaceballs, if i recall right

Speaking of tohou, the space sound is from bad apple! 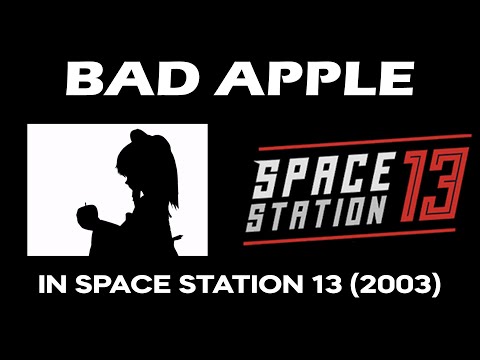