Due to the utter mess that we’re now in, Crossedfall is preparing an official joint statement between him, the headmins, Ike and Kevin. Expect it to arrive today or tomorrow ish. Please be patient until then.

Inb4 im pleasantly suprised if Ike finally gets the courage to let his pride go and admit he fucked up, instead of just going full damage control mode.

Time to wait for the announcement in the escape shuttle. 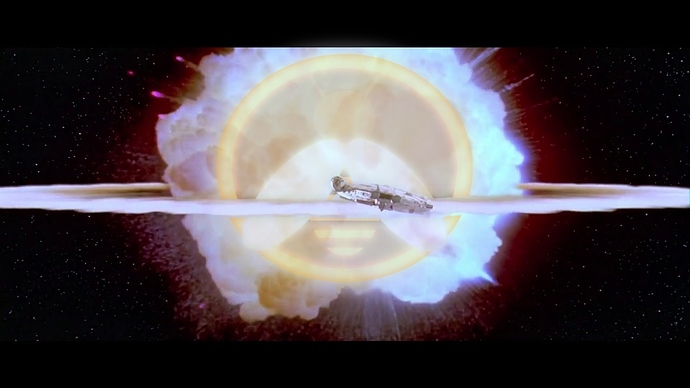 inb4
“We hear your concerns, there are some very passionate voices on beestation. We will get through this a better community.”
Read: Get fucked we aren’t taking out the filter. 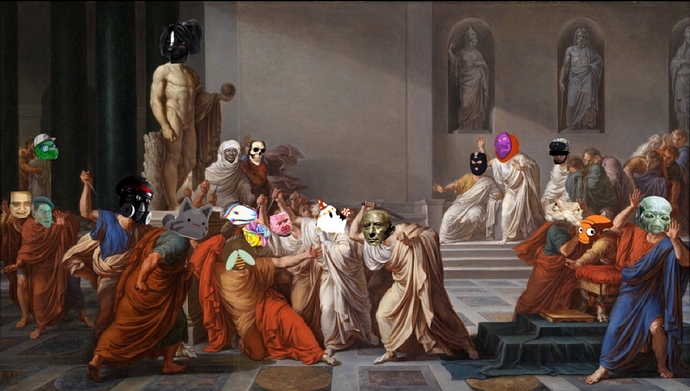 Explain the betrayal of beestation

Looks like saying sorry and reversing the decision is too hard for them.

We are dealing with the situation , trust me most of us are hard at work trying to make the community voices to be heard but for now it has proven to be a hard task.

I’ve seen nothing about this on the forums from their side.
Also, it’s pretty easy.
As far as we know, there’s no third party influencing the situation, so it literally should just be an instantaneous post, but something’s up.
There were very vague comments about third party influences on this situation, and this being kept secret from us for any longer is just adding more to the dumbness of how this is being handled.

The problem is that ike and crossed really do not want to budge on this, regardless of what the community says.

I’m giving them the benefit of the doubt for now; but how long it’s taking to say ANYTHING OFFICIAL is making it apparent that your words hold truth. Let’s just wait for a bit more… 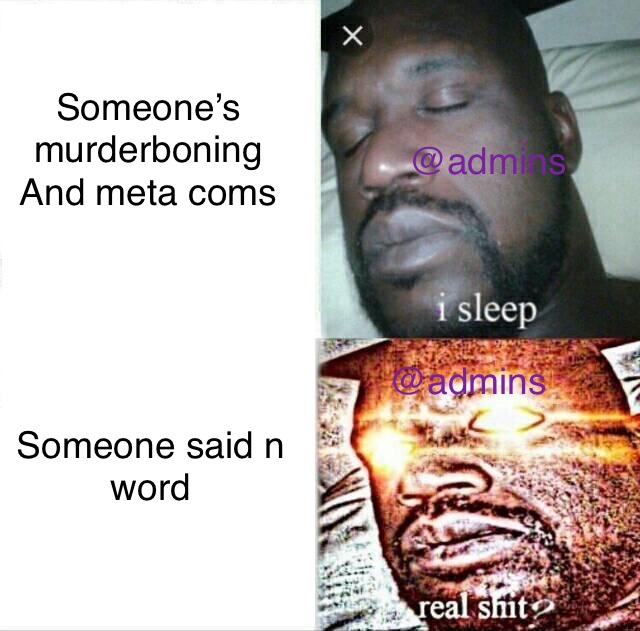 What does Ike and crossed know? I never seen them actually admin the server
They don’t like what the community decides then they can choose to not be part of it simple, they follow the majority or they go

Ike and Crossed introduce new drastic change without any opinion from others but themselves
Community hates it and backlash ensues
Crossed and Ike: insert pikachu surprised meme

I will return to bee in about an hour.

Recently I’ve been on vacation and left to enjoy my holiday over this drama. However during that time I’ve been communicating with the many members of bee who have since left over this.

I don’t know what this update is gonna be but I’ll be sure to take stock of this situation and handle it best I can once I’m back. Can’t promise a swift update, only progress.

Well they dropped it. Tripling(quadrupling?) down on the lying and telling everyone to get fucked os about what i expected. Nice psyop dropping it literally new years eve night so people wouldn’t pay attention.

Did they give a statement?

Yep, in the discord. To quote -

Hello. This has certainly been an emotional time for just about @everyone. Some people were quite happy with the change while others were not.

I’m writing this now to clarify some points since there has been a lot of conflicting information, confusion, and generally a lack of direct feedback from us. Part of that is due to the recent attacks we and the other servers have been under recently, and part of that has been due to IRL complications. All the same, we should have banded together a bit better and provided a cohesive message sooner to you all. For that, I’m sorry.

To answer the most common questions I’ve seen and have been asked directly:

I know this may not be the announcement many of you have been looking for, but I hope that it helps clear things up and answers some of your questions. I appreciate the many kind messages I’ve received and the posts from those of you showing your support.

Sorry, for poor formatting, on phone.

It’s in announcements in discord. Pretty much just says “ackshually, there was a vote”(a lie), “all the staff made this decision together”(nine dead admins says otherwise) and “we aren’t removing the filter, fuck you.”