Let’s dive on in. 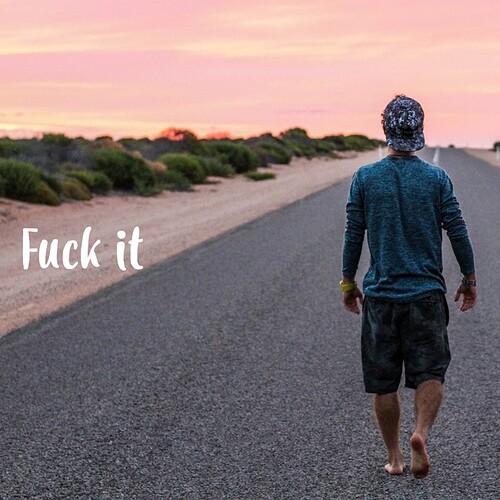 Naming conventions are something that many servers have for the sake of keeping a generally-MRP air around the server, be it stated or implied. I understand it doesn’t make sense for a human being to be called Butt Fuckerson III, that resonates well with me. It also resonates well with me that species have naming conventions that they tend to follow. Notice the word tend.
I operated under the assumption that the server was one of those who won’t piss in your cereal for smol creative liberties. Apparently I was wrong.
I play an IPC formerly named SM-SS-412 ‘Gumshoe’. Now he’s just SM-SS-412. This is due to the fact that I was informed that the ‘Gumshoe’ part was unacceptable under our current naming conventions due to the ‘Gumshoe’ part being too human.
Forget things like the A-10 ‘Warthog’ and the ‘Fat Man’ nuclear fission explosive, machines can’t be called human things as part of the intricacies of their design!

I tried to explain this line of thinking to the admeme in question, Llol111, who effectively told me to fuck off and write a suggestion if I cared that much.

So, here’s my suggestion.

Remove the institution of naming conventions as a rule, or lax them significantly. OFC you should adhere to SOME standard of quality to avoid Butt McFuckersons running around, but adding a given name to an IPC so the actual human beings who have to talk to them don’t have to default to “oh yeah I saw Gee You Emm Ess Hayche Oh Ee kill a guy” when they’re talking about G.U.M.S.H.O.E. It’s easier on the eyes to just write Gumshoe and it’s more immersive than cramming a bunch of garbage words into an acronym just so it can be read the exact same way. 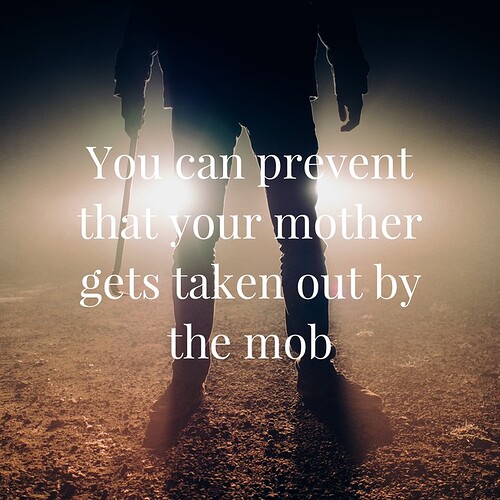 Yeah I honestly somewhat agree. Some of the species naming convensions are dumb as hell, like plasmamen for example.

my brother in christ we get this thread twice a month. You’re shouting into a void that will not shout back. The last big development we got was someone fighting through hell to name their moth sandal or something like that.

my brother in christ I must at least seethe a little

okay you can have a little bit of seething. As a treat 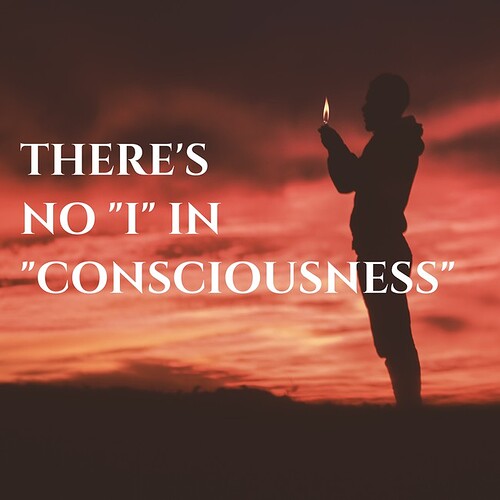 What if:
We added nicknames as an actual functional part of character prefs
You can specify you name which applies onto your ID, and then a nickname which is what actually shows when you examine someone (and would be an extra field on the ID)

That way people can roleplay as having a nickname without having to go and tell everyone on the station every round or rely on metaknowledge.

It seems a big majority of naming policy issues are with the inability to have a nickname and the fact that it’s supposed to be your “government name”.

I’m fine with this.

Well here we are. Fighting through hell.

Why are we still here? Just to suffer? I’d link to the older naming policy arguments that led nowhere but I lack even the energy to do that.

Soon I shall fade away, a memory of a memory. A grain of sand suspended in the void, eroded on an atomic level with each eon that passes by under the injustice of the naming policy.

Made this kind of post back in May last year with the same thought process.

How important should naming conventions be on Bee? General

This is a topic I figured I’d ask here since it seems that the name guildelines are one of the more stricter rules on Bee. We all know that calling yourself “BAN EVADER” and “Bill Science” is epic and funny but I’m more asking about the species specific guildlines. Lizards must aways be Verb-The-Noun or related to elder scrolls somehow Plasmamen and Ethereals must have name related to chemistry or mythology Oozeling must always have a colour related name with “son” at the end of their s…

Made a poll for it on the forums too but “those don’t count” apparently and though the promise of a in-game poll on the name conventions was made it will likely never happen due to the drama that surrounds the topic, or some other excuse.

My better idea:
All Naming Conventions disputes are posted as an admin team vote - the entire admin team votes on if the name is okay or not. All name disputes are handled case-by-case with no “precedents” and only general guidelines rather than set rules

My better idea:
All Naming Conventions disputes are posted as an admin team vote - the entire admin team votes on if the name is okay or not. All name disputes are handled case-by-case with no “precedents” and only general guidelines rather than set rules

Oh god. The maintainers want to add The Council back.

That’s what i’ve been saying tbh.