Gas sensors and tablet software to work with them

I’m not a coder but it would require just tweaking the existing code, we already have supermatter monitoring software that does exactly what I have in mind. In that case it detects every SM crystal on z level and allows you to watch measurements (temperature, pressure, gas composition) from the tile crystal is placed on.
What I’m proposing is the exactly same thing, just instead of taking measurements from tiles with crystal it would detect gas sensors we would be able to place.
There’s already a sprite for sensor, it is used for example in turbine burning chambers and code for software is already there as well.
It would be a really great addition that would allow atmos technicians and toxin scientists to take accurate measurements during their experiments, it would increase quality of their lives, allowing them to create better gas mixes and monitor situation on the station.

Another aspect of my proposal, which is in no way necessary but still would be welcomed, would be ability to name gas sensors we place so it would be easier to monitor them. But as said, it would be a nice touch but at the same time its probably the part that needs most work, while naming object itself should be possible (we can name airlocks anything we want after all), i’m not sure how hard it would be to make tablet software detect it

What do you think? Please share your opinion about this idea, especially if you’re someone with coding experience and could possibly implement that

This is the software I am talking about
This is the list of supermatter crystals, in this example there’s only one. 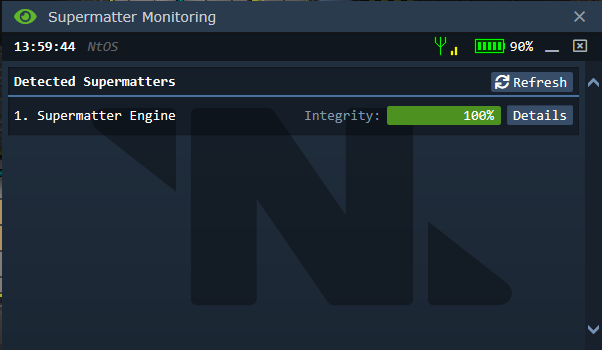 Once you click ‘Details’ button next to the crystal you are interested in you will see this: 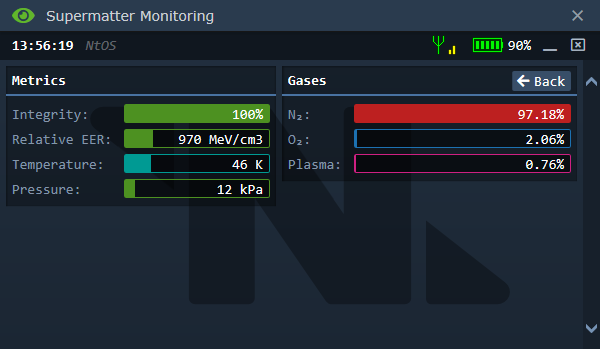 And that’s the existing gas sensor (in red circle), we could just reuse this sprite, so basically all components are already here, we just want to reuse them to be more universal and useful 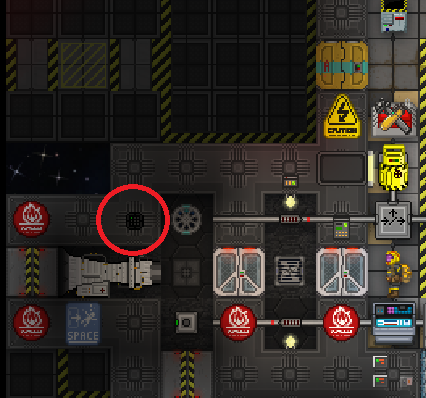 At first I was going to say your PDA already has a built-in atmos scanner, but then I read the post.

I would love to see this implemented, especially if air alarms can be linked into it as well - Air alarms could act as functional sensors from the moment the application is downloaded. Sensors could also trigger an alert on nearby alarms if they’re tripped.

Linking air alarms would be a nice touch indeed but even without it ability to just place these sensors and take readings from them via tablet would be very useful for people experimenting-trying to optimize their set ups for either burning or gas generating and for atmos technicians trying to keep an eye on station, keeping air nice all around.
It seems like a useful thing that shouldn’t require much work (at least compare to benefits) since most of the code is already there.