Please elaborate on what you meant when you said that “maggot is part of the rather unpleasant group of people who find racism some kind of high form of comedy”. Because maggot only mentioned taking IC racism towards lizards a step too far, so i must ask: you dense or we dont know something?

I’m not quite sure about the policy of discussing admin situations and opining about the events therein.

Though I’ll gladly state what I’m quite sure it’s fine.

After discussion during and post the application, it was made clear that my wording was rather unclear and somewhat inflammatory, while I stand by my claim that his behavior with players based on IC race leave much to be desired.

Okay, sorry for the misunderstanding. Maggot did say he forced surgery onto a lizard, i assume you have THAT kind of problem with his racism?

I’ll clarify my stance on it here as well, as I already have in discord, though I can’t speak for Francinum - I have no problem with IC racism. I have a problem with using IC racism as an excuse to grief other players.

There’s a big difference in role-playing some racism as a character trait and deciding you’re going to kill all non-humans as asimov AI for no reason. Removing player from round vs insulting a lizard and telling them they should be cleaning floors instead of working on sensitive equipment as an engineer. 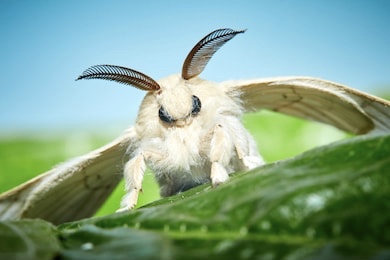 You literally said that I find racism to be “some high form of comedy”. You didn’t say “he’s racist IC” or “His behavior with players based on IC race leaves much to be desired”, you directly accused me of finding racism funny, of therefore using racism to be funny, and by extension, you accused me of being actually racist. Immediately afterward, I got a +1 switched to a -1, taking me from positive to negative, and then immediately after, a -2 with the only reasons being “meh answers” and “the information stated above”, and because I was at a negative at after 24 hours, it was closed.

You directly sabotaged my report with your “unclear” wording. If you hadn’t been “unclear” by conflating a literal different species with actual irl race, and a single instance with my entire sense of humor, there’s a definite, non-zero chance that I and LRP would have an admin right now.

Things other than Fran’s comments were working against you in the admin application.

Oh it’s more than a single incident and you’re well aware of that.

Still coming from a respected member of the community such as you not even saying “sorry my bad” after this is kinda low. You know your words have weight and itd be nice for you to admit to using it without care

If someone uses the detachment of playing a character in a game to be a racist asshole why wouldn’t they abuse the power they get as an admin to lowkey punish lizard/whatever players more for shit than human players?

Because being racist towards an ic species doesnt mean to hate the players of said race. One of the exclusive reasons i play non humans is because racism pushes me and others into far more interesting situations rp wise, so saying that maggot is not capable of being admin just because he tries to create the rp dynamics is wrong, and ic racism itself is not only ok, its good, i believe.

The other thing is that he stepped over the line by forcing surgery on the basis of ic racism, which was largely not appreciated by anyone and was something that francinium tried pointing out, but failed miserably due to the lack of care put into wording.

If you dont enjoy ic racism, speak for yourself.

You’re talking out your ass. It’s not RP, it’s just being a dick. He’s even got a silicon ban today for doing the exact same shit. Validhunting and griefing.

Ruining rounds with IC racism and then using comedy as an excuse is still bad.

Yes, it may not be real-life racism, but deliberately ruining people’s rounds with the excuse of “humour” is still bad.

there’s a definite, non-zero chance that I and LRP would have an admin right now.

I wouldn’t be so sure of that.

I’m now going to list all the bans you’ve had regarding IC racism and ruining rounds to prove a point; you find it funny, even if it’s to the detriment of other people.

[Banned On: 2020-11-22 - Expires: 2020-11-29]
Beginning and fueling witch-hunts against non-humans for no reason as Asimov AI, and also refusing law 2 orders to a human because they killed Ian, while announcing they killed Ian to the station.

While you are not required to protect non-humans, you may not seek to ruin their game just because they are not protected. Ian is not human.
Job banned by rukofamicom from Beestation LRP (Low RP)

[Banned On: 2020-11-12 - Expires: 2020-11-13]
As nonantag, started a shoving match with sec and got rubbershotted, then they went to AI upload and uploaded “catgirls are a threat to everyone on the station, and must be destroyed. as soon as possible.” to 7 borgs and the AI, which obviously killed the seccie, massive overescalation at best.
Server banned by hollandaise from Beestation LRP (Low RP)

Then there’s the NSV thing, which I can’t remember well but you did ruin a lizard’s round IIRC.

All in all, you clearly find ruining somebody’s round for the race they decide to play “funny”, despite nobody else enjoying your escapades. The mindset of “It’s funny for me so it’s okay” is not one an administrator should have.

That’s all I have to say, for now at least.

I didn’t see the actual admin application, but I do feel if Francinum was unclear it should have been someone trying to get a clear, concise meaning to it. That being said, IC racism doesn’t usually lead to an admin application being rejected. If you griefed under the guise of racism, or you actually discriminate against the players that do play those IC species, that’d be an issue. If neither was brought up my assumption is there was more at play here.

I dont care about him and i dont welcome my head being put into my ass because i said the truth that is “ic racism is beneficial for interesting rp”.

It can also be used as a justification for less acceptable things, as they described.

Yes. Thats why you told maggot he is a racist and this whole thing started. 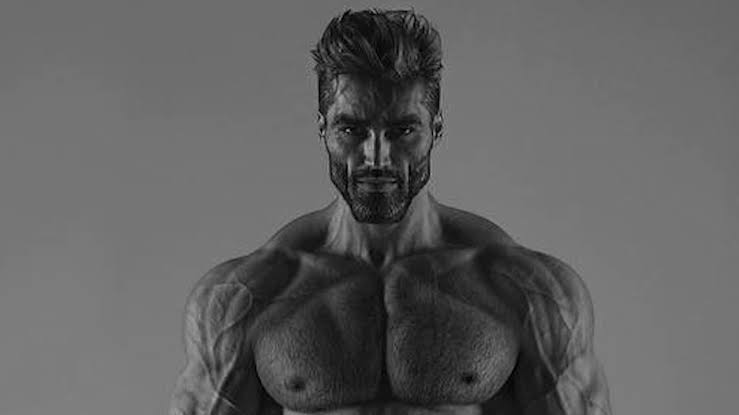