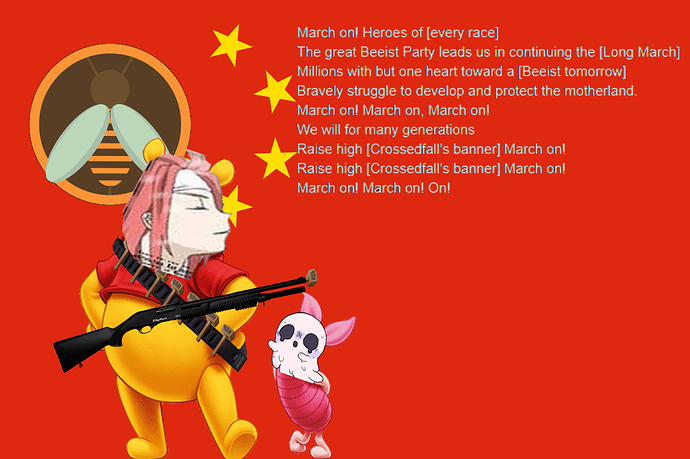 @OwenMcShain hope you dont me mind.

5’3 feet tall at least, i see nothing wrong with the inflated belly

EDIT: Also, remember when names like Tiananmen Square Massacre, and Taiwan Formosa Republic of China were just ways to mock the censorship on the internet?

Banana brain rigth here ^
This is what mrp does to you

Points for the ban-hammer bandolier 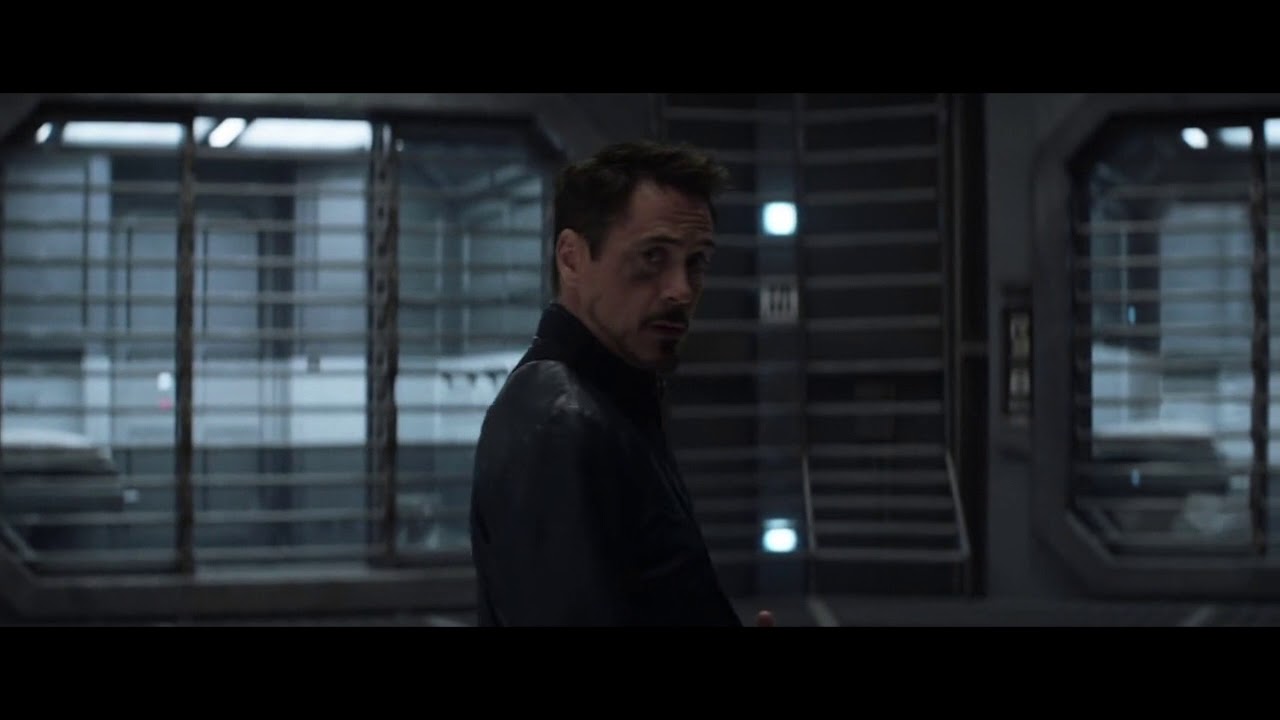 This is almost Crusader levels of shitpost. I needed a laugh

Needs a NO ERP added somewhere…

Guess it’s time to break out this old thing.

I stand by what I said. I believe all forms of art have a right to exist. There are places to and not to share it of course. But I wouldn’t dare ever deem myself the moral authority to ban certain types of art. I find war to be the worse action humanity has ever conducted and still does to this day. I’m sure anyone here with an ounce of honesty would agree. But I don’t think we should ban depictions of wars.

Depictions of war are the same as depicitions of children in a sexual setting.

They are not the same, there are different forms of art. So you’re depending on a strawman for your position. But I will say the war one is still ‘worse’.

War kills men, women, and children. It ends large amount of people’s lives and the worse thing any human can do to another is murder them. War is the worst action our species has ever conducted. So if you have no problem depicting the absolute worst behavior and state of humanity what exactly is your justification of objecting to other forms of art?

War cannot have a pure justifiable reason. You can place that on one side for those defending themselves or protecting other innocent people. But both sides of a war cannot be justified which still makes it the most absolute worst thing we can ever do.

Also no form of art is justifiable because it doesn’t need to be justified. Mozart didn’t have to justify creating his music. You’re trying to pit the utility of art against actual war. Where I at-least am clearly mention depecitions (and thus art) of war being compared to other arts.

You are being extremely dishonest here and too easy to call out.

. I’d ask how you can sleep at night but I reckon the prozac and zoloft takes off the edge.

You are the clown incarnate

Hell even then it wasn’t a fictional child

But you don’t care about the facts, nor are you looking for any honest points in your own arguments here.

Idk if thats an insult or a compliment.

But i dont feel treathened i just feel disgusted by anyone defending cp/people that tell other people to commit die/people that assault others emotionally.

And you have donta ALL of those.

Idk if thats an insult or a compliment.

Yeah, you wouldn’t would you.