Why is Sneed in the IC filter?

Its a normal name, whats the deal here

why isn’t “Bruh” in the ic filter and sneed is

Being funny is not allowed here

The sign is a subtle joke. The shop is called “Sneed’s Feed & Seed”, where feed and seed both end in the sound “-eed”, thus rhyming with the name of the owner, Sneed. The sign says that the shop was “Formerly Chuck’s”, implying that the two words beginning with “F” and “S” would have ended with “-uck”, rhyming with “Chuck”. So, when Chuck owned the shop, it would have been called “Chuck’s Fuck and Suck”. 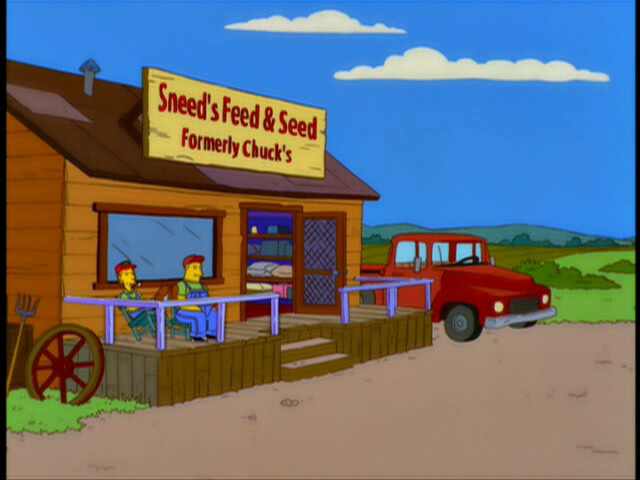