bro I don’t normally like saying no one asked, but really no one asked. the forums doesn’t need this stuff, this feels like a discord post that everyone would just look past

He puts the shit in shitpost.
Where’s the funny. 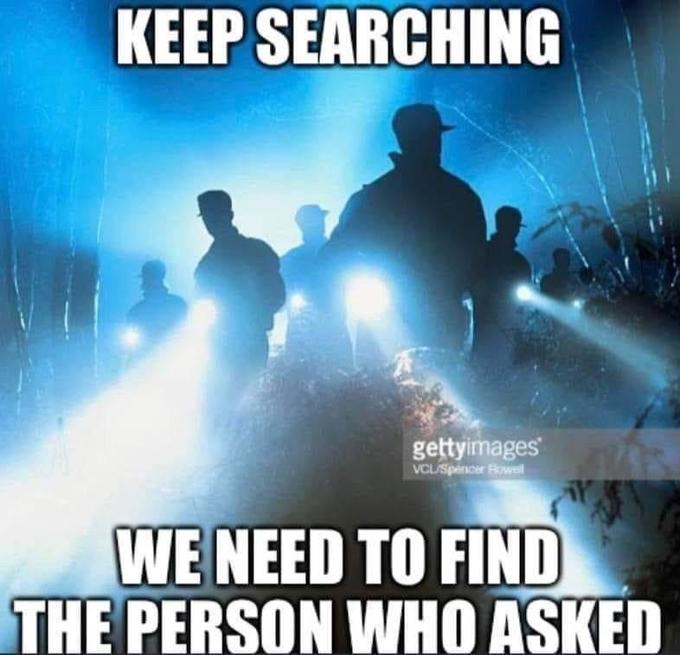 this is fucking cringe why the fuck did I post this

NOOOO DONT BACKPEDAL THATS THE ONLY THING A SHITPOSTER CANT DO YOUVE RUINED IT. bruh.

I don’t use discord because I have a life

but yes this is mega cringe, why did I do this

eh. I gotta have an outlet somehow. And there’s no better place for weirdly specific tech help than reddit other than specific forums like this place, and there’s now way I’m joining 30 different forums (if they even exist or are helpful) just to ask a question or two. Plus the site is so big that if you’re not on their radar you don’t get censored and you can just go to smaller subs to avoid the groupthink.