Ok quick google search revealed it was a dystopian novel:
“Nineteen Eighty-Four, often referred to as 1984, is a dystopian social science fiction novel by the English novelist George Orwell.”

You won’t ever know

2020202020 is just what people use to get over the 20 character limit I believe. other forms are 20char.20characters. They just spam them to post their shitpost

“You can’t take a shit on the soda dispenser”

To actually help.
It’s a novel about the government controlling what you can read feel think

yeah 1984 is about the oppression of society by a super controlling invasive government. saying it’s “literally 1984” is both an ironic reference and metajoke, obviously when the admins make a ruling people don’t 100% agree with isn’t what happens in the book, but making reference to the subject nature of the book itself! 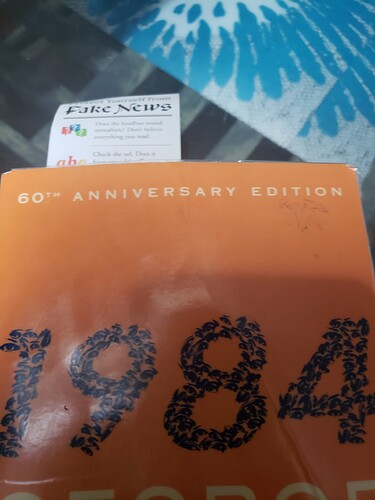 tfw you still have BOOKE made oft PARCHEMENT

Here is a more detailed guide 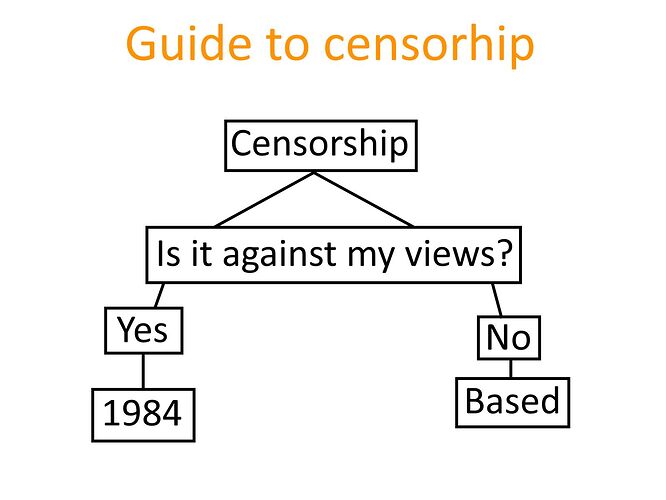 Additional knowledge of the book 1984: 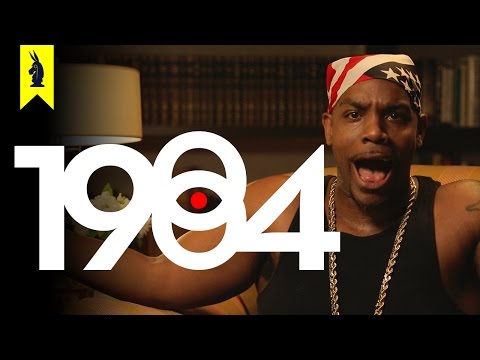 Why would someone write that anyways. It is a bit… Bad.