Alright this used to be 3 reports into one, I’m splitting them because I’ve had a good night’s sleep. Daniels Mckendrick (Assistant) is being reported self antag, powergaming and lrp. This includes breaking into the armoury, taking enough supplies for himself and then some odd common chats.

After the brig situation with traitors and the AI, AI shouting crew harm and whatnot, CMO and only command died, sec was non existent, and there we see our daring grey tider in space breaking into the armoury from space. They get armor and a few weapons and we give him the benefit of the doubt, maybe they’ll be the hero the station needed at that point since everyone else was dead! Nope, they come out of the armoury, claim that “someone” stole guns from the armoury and then saying things like “who wants to fight sec?”. I’ll also mention the “Who’s bad” pda messages they sent to the AI. Oh they weren’t an antag btw.

A post was merged into an existing topic: Unknown CKEY’s Player Report (3/3)

This didn’t work as I’d hoped.

it might be better to split these off as separate reports

I believe that this was an attempt to rally the station to fight detective, as he may have been seen as the ringleader, since he was very loud about antagonistic activities.

The alternative being die to the guy with an electric chainsaw, frankly if i saw that i’d be hesitant to fight just as well.

They willingly walked into the bridge, almost non chalantely. I’m pretty sure they ASKED if the traitors needed help, not the other way around. They also had uber miner gear, and proceeded to boast about said gear while raiding the AI sat.

I feel like this is just uncalled for, it’s not different enough to where it’s something that should be corrected, it’s a fitting name, even if it by technically breaches naming conduct.

I mostly added this because I ahelped at the time, and since we’re adding opinion, I would personally love to see less restrictions on naming guidelines. It’s just that it seems unfair for some to have to change their names for more trivial things.

it might be better to split these off as separate reports

I know the correct thing would be to make multiple different reports, but I’m already putting too much effort into this as is.

Me being a stickler for rules and this report have nothing to do with me being a mentor. We specifically can’t mentor people on rule related subjects.

I know the correct thing would be to make multiple different reports, but I’m already putting too much effort into this as is. 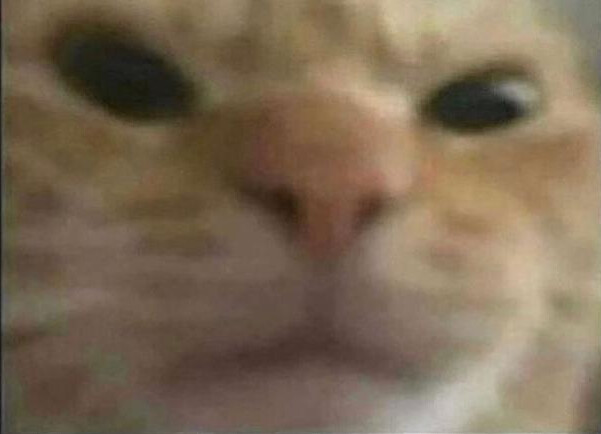 Alright this used to be 3 reports into one, I’m splitting them because I’ve had a good night’s sleep. 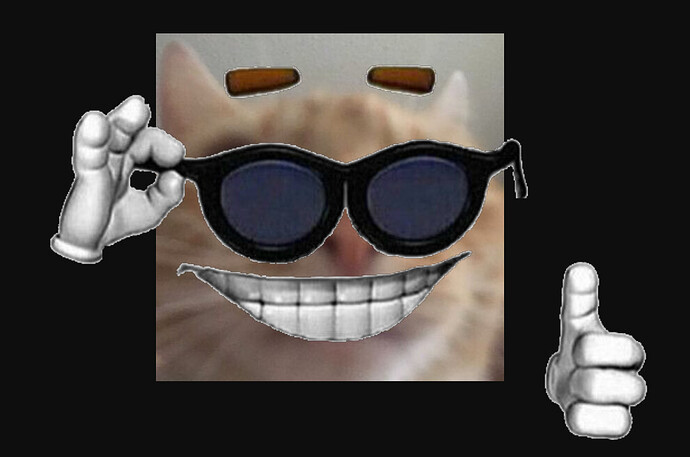 FYI the message this was replying to was deleted, not because it was bad, but because I tried to break a part of it off into another post and that didn’t work out at all.

Gonna give this one a couple of days, curious to see if they provide an explanation.

yeah, i probably could’ve done better. im not that great at rp n whatnot. if theres anything i can do to make it up please let me know

im not that great at being like, argumentative, so if u could just slam me with like a week ban that’d be okay

I haven’t forgotten about this by the way, been lazy (and doing other admin stuff when I’m actually on). I’ll do it soon™

I don’t think their actions are quite as bad as they’d appear at a glance. Namely the “let’s go fight security” comment was almost certainly referring to the (only member of security) traitor detective who had openly shot two people to death with a stechkin.

Regardless you still shouldn’t be breaking into the armory and stealing weapons to try and fight the antags with. In a situation as chaotic as this you’d probably be able to justify nabbing a weapon for self defense, but you shouldn’t be directly trying to intervene in the conflict.

Sorry for the delay, I’m lazy.