Google translator will translate it, I will fix the meaning and grammar and punctuation

I don’t think there is a demand for anything to be translated in polish.

I used to translate indie games and their wikis back in the day.

The main problem is that wikis get constantly updated and you need to keep up with the translation.

Second problem is that you are basically translating it for the few people who do not use the English branch and end up wondering if it’s worth it.

On top of that all, there are already polish ss13 wikis, I think there’s even one very similar to Bee named Aquila

Even so, nothing stops you and if you have the time and language just do it.
It’s a good way to become part of the community

I don’t think there is a demand for anything to be translated in polish.

What an awful reason not to translate something.

Go for the logistical demands of it or something

It s just that it’s a tremendous effort to translate the wiki.
If he still wants to do it well ok but personally i wouldn’t like spending so much time and effort on something nobody will use.

effort on something nobody will use.

Its the preparation for the poles invasion of beestation, just you wait.

Ahah x)
Yeah since grod speak polish i guess naevi was just preparing the front for his buddies.
We should be prepared for the polish invasion once grods arrive !

We should be prepared for the polish invasion

Beestation is already a polish station, that’s just a fact

But as others said, translating whole wiki is a monumental task, it’s much more that you may expect and even if you would follow through there there will be a constant need to keep up with changes

Also, it’s not a single player game and english is the language we use on the server according to rules. If someone is not able to read english wiki I doubt they will be able to play and properly communicate with others in game

What an awful reason not to translate something.

Go for the logistical demands of it or something

Want a better reason? You cant talk polish in game, if you dont know enough English to read wiki you probably don’t know enough to engage people in game. 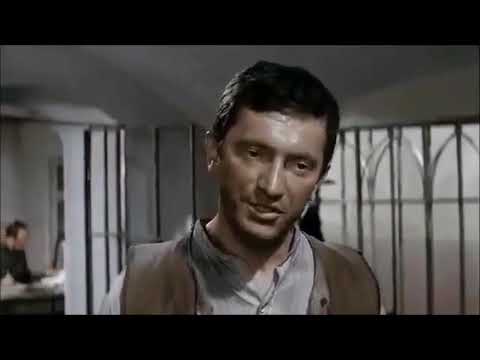 We’re English only, so unfortunately I don’t think it’d be worth maintaining for us. Additionally, it’s probably not great if you have a hard time communicating in English since this is a very dialog heavy game. Understanding things is certainly a start, but you also have to be able to effectively communicate back towards your fellow crew.

That being said, we have a polish downstream called Aquila Station 13, that might be a better experience for you.

AND THE WINGED HUSSARS ARRIVED
Bee becomes polish when?

Kapu already made a Polonification PR