The man that only spoke with BUTTER 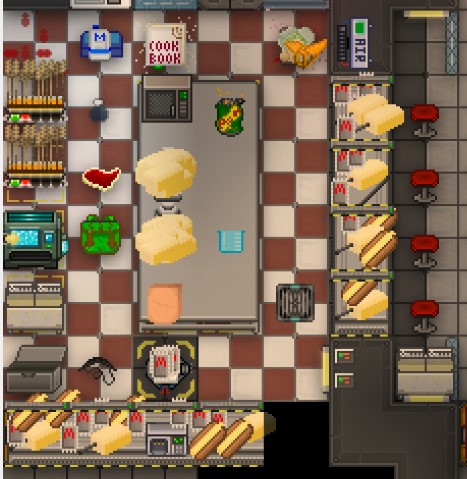 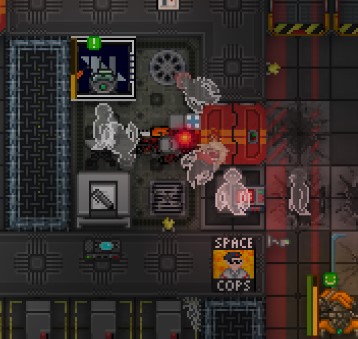 our boy does it again

image872×21 2.35 KB
Didn’t take a in-game screenshot but I became a blob for the second time ever, won in 50 minutes after the shuttle arrived because I didn’t know too much on being the blob. I spawned in the armory and everything because barely anyone was alive due to multiple sapient pyrotechnic anomoly slimes killed half the crew before I even arrived. Fun round though, and at least I learned that I need to focus on resource blobs more
4 Likes
RKz May 6, 2022, 5:44am #1037 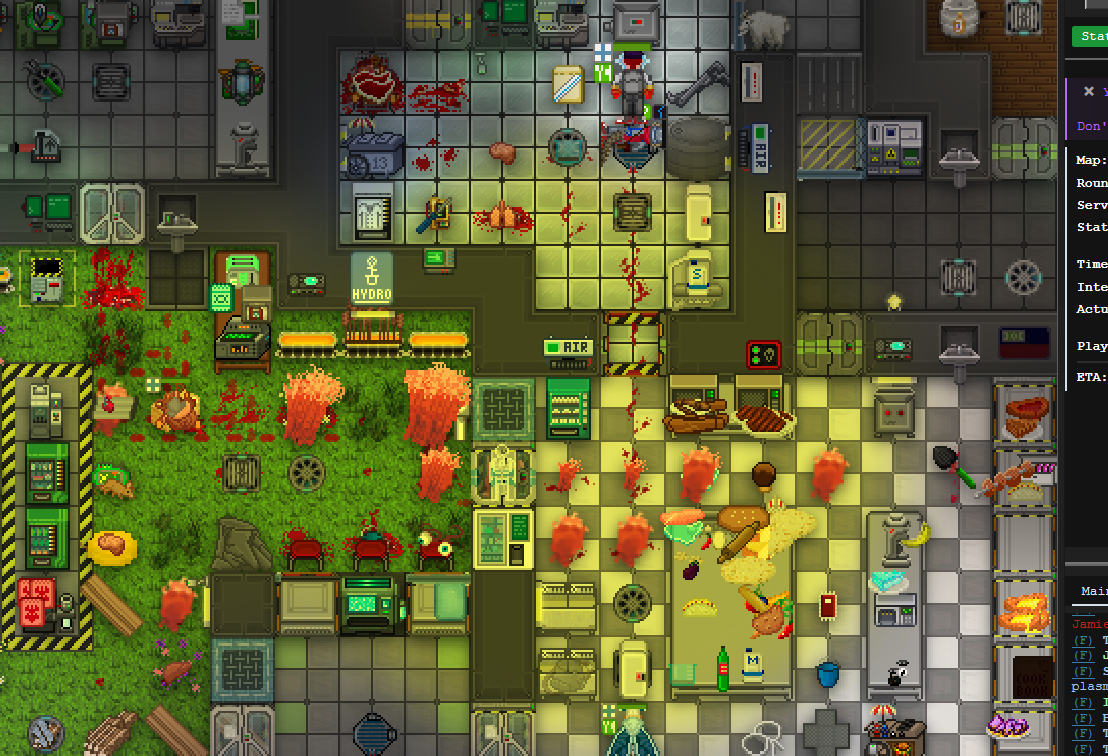 Yes I was the lizard bota 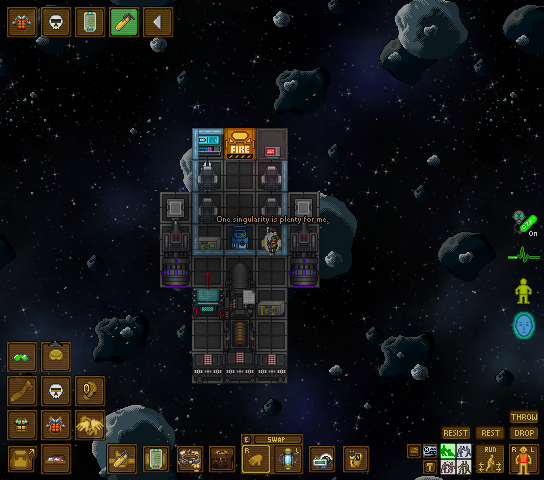 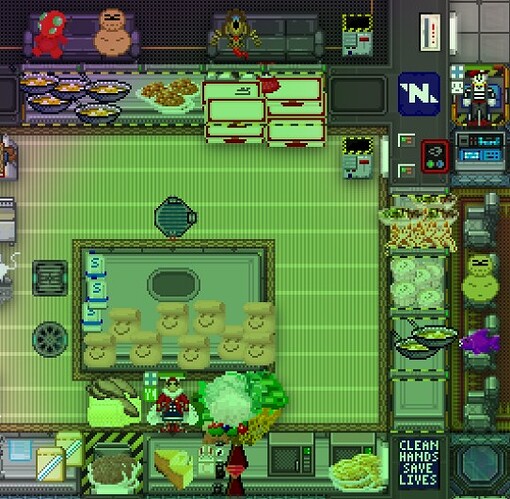 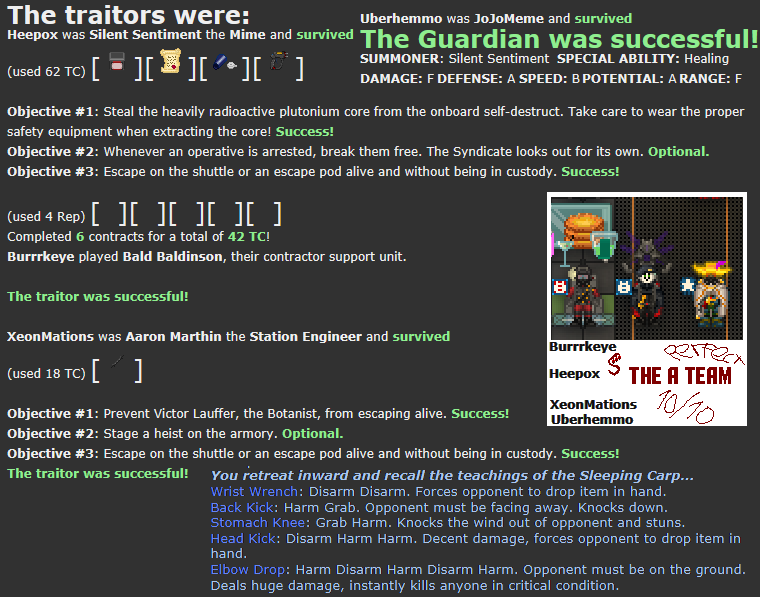 I remember Cae trying to get people to do that when heretics were first tested, made me wonder how well it was known after a year about that. 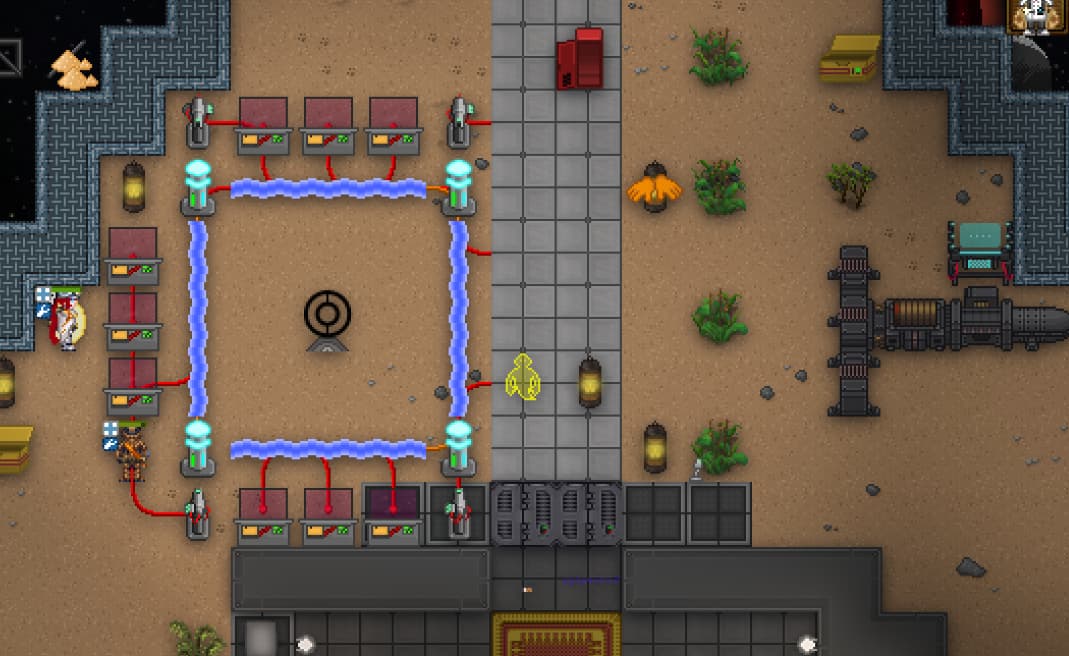 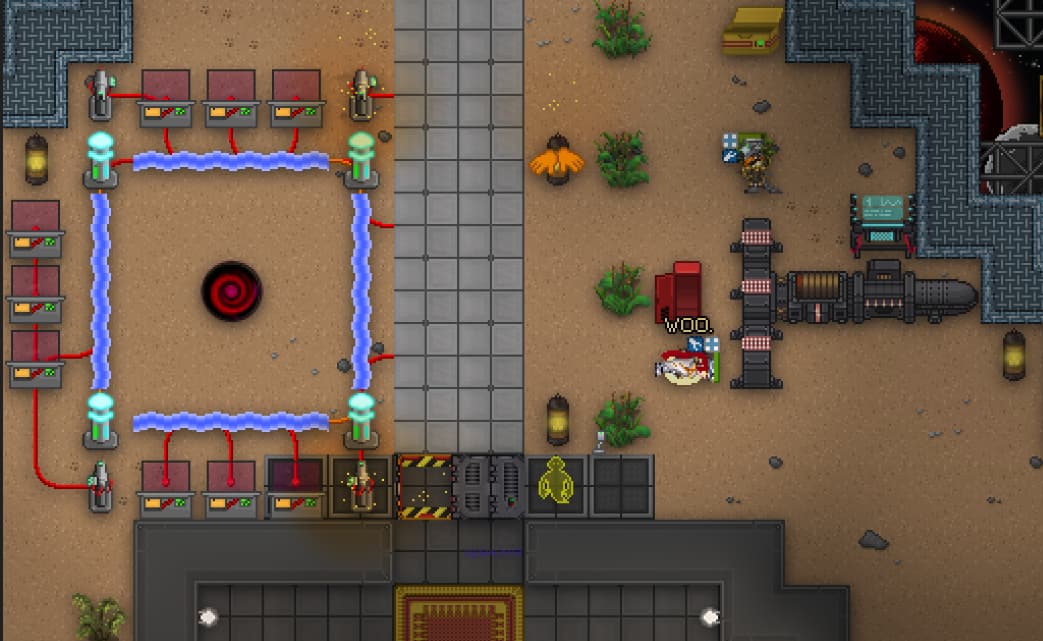 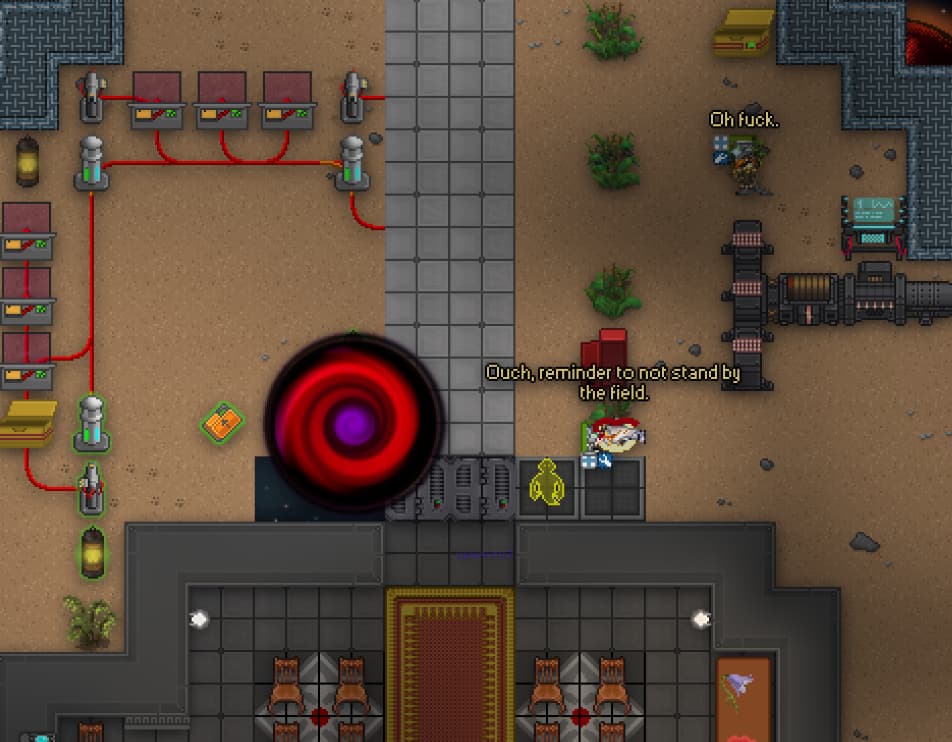 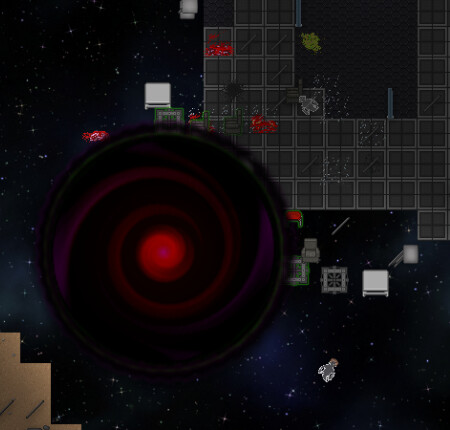 One CE is Survivable. Two CE’s spell the beginning of the end

One CE is Survivable. Two CE’s spell the beginning of the end

tip: containment was way too small, count 7 tiles between each of the shields 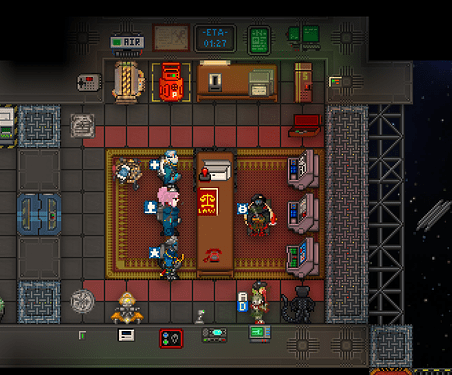 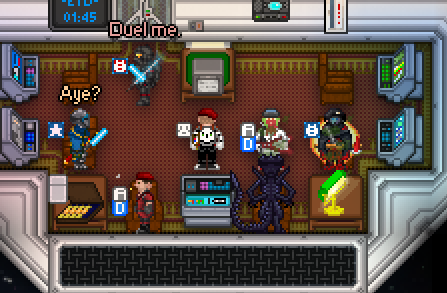 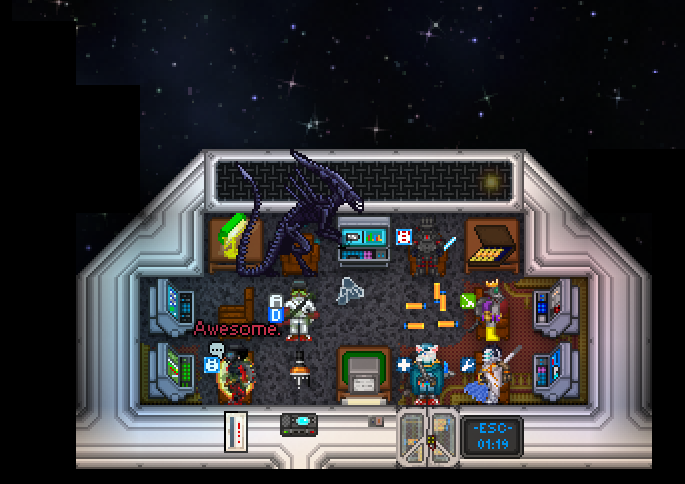 Trapped security and the Captain in Xenobio 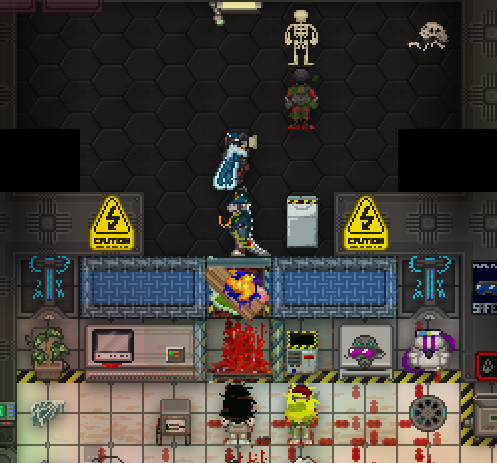 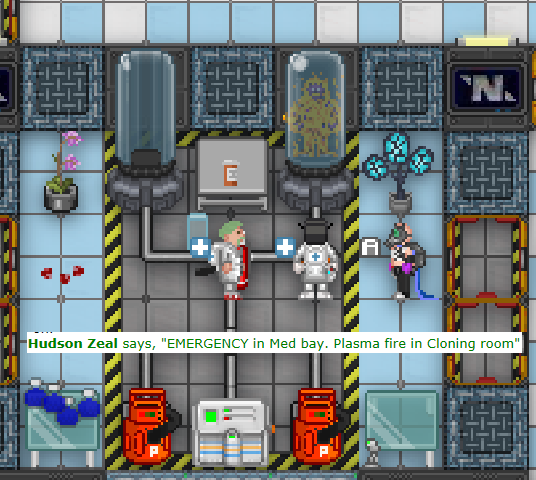 I mean, I get the idea why you would want to make a Cryotube with plasma, but I doubt very much they removed the previous o2.

Although I wouldn’t put it past them just relabelling the cans thinking it would change the gas inside. I had a new to atmo player ask me that question recently. 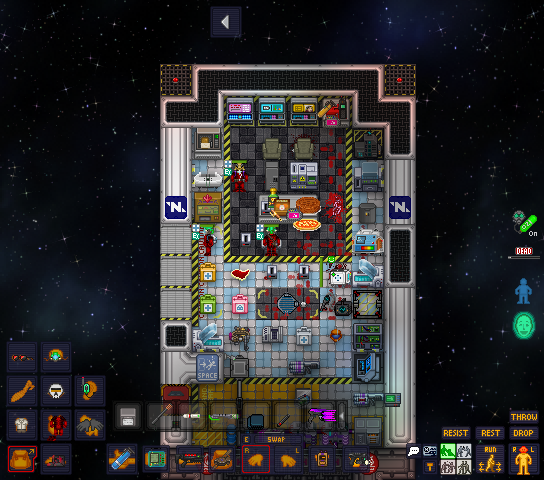 “I swear I’m not powergaming, it’s job related”
Said an explorer to himself.

You don’t have to lie to yourself, the admin can’t hear your thoughts