Didn’t ask plus your an admin :troll: 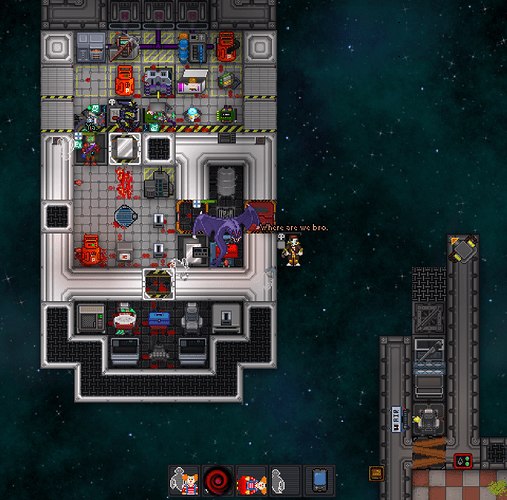 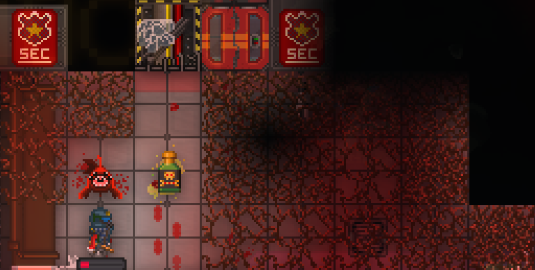 the saddest thing about this is that, despite his most valiant efforts, he will remain friendzoned by Forgets-their-Name 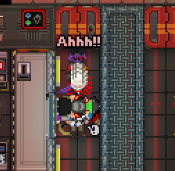 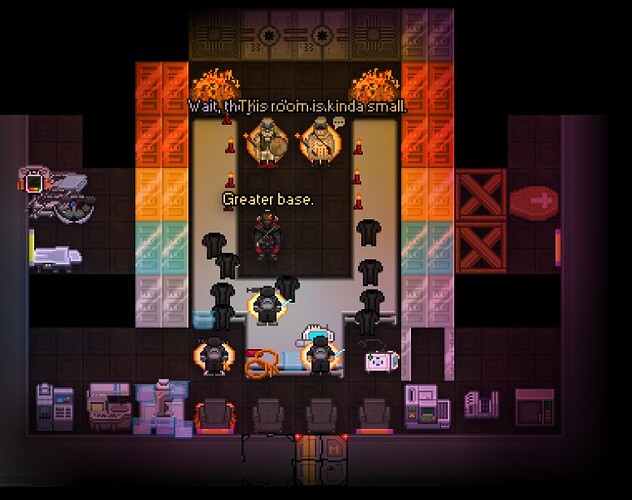 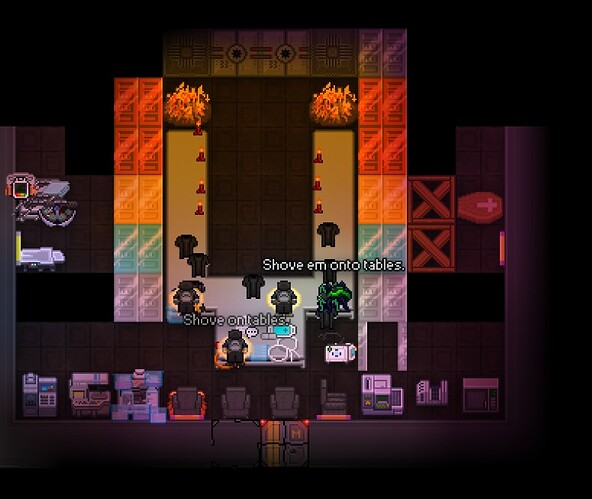 the pictures are from the first assault to our Joda base where we overwhelmed 'em with a bunch of drugs and xenobio time-stomps and anti non-manlet defences (i.e tables)

Second battle was at chapel where there was a mix of borgs, pai’s, crewmembers, a legion skeleton sentient mob, emp’s, xenobio time stomps, stunprods, e-swords (toy but from emagged holodeck that does stam damage), bolas and more shitshow

In the end, it ended with Dillion getting arrested for unrelated reasons as we called it a draw since we both used questionable methods

Participants on the Joda side were:
Me, Morgan Strange

Participants on the Soth side were: 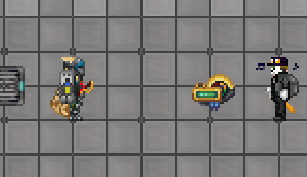 Goodbye captain it was a blast. 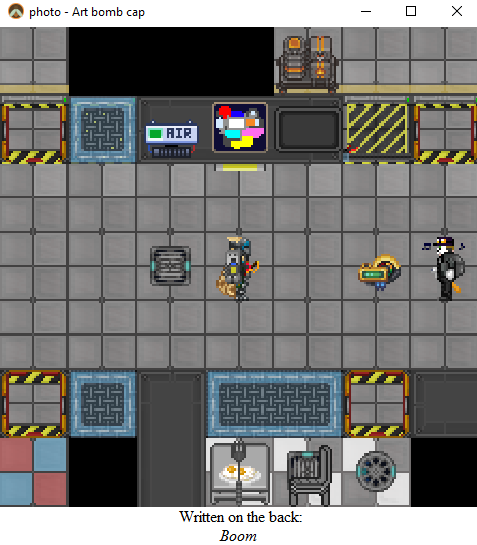 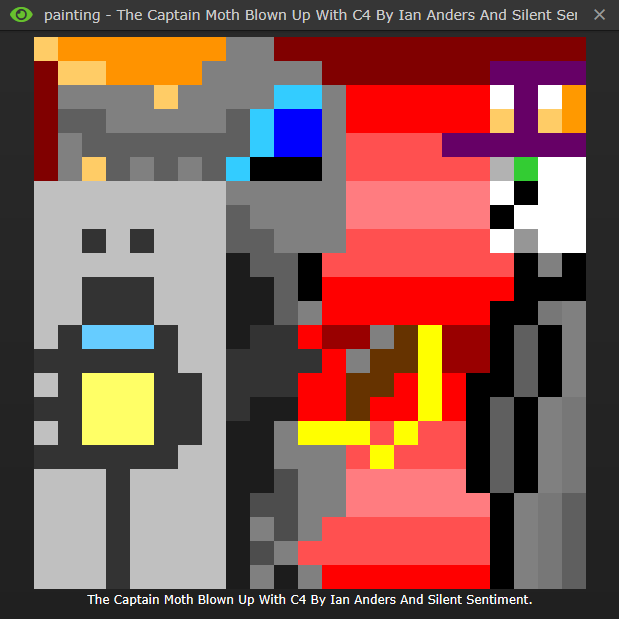 I was Nyx! Pretty great, I was just very confused ahahah. Ended up becoming a joda disciple through nomination

Lmao, Leo and I watched this shit go down. The utter tomfuckery here was hilarious. 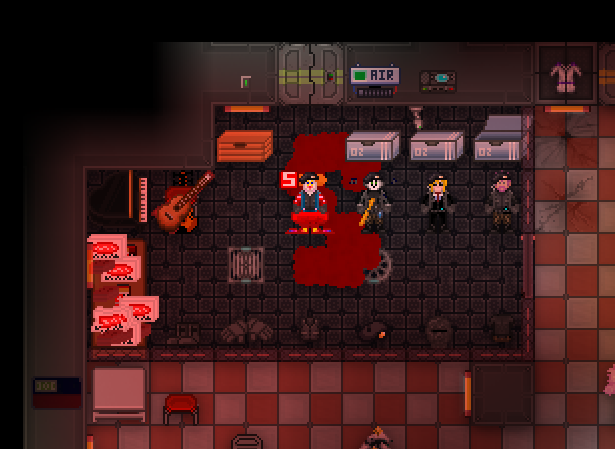 TraitorCon Was a great success

the clown sadly did not survive the round