We’ve seen player feedbacks, we roasted and/or complimented all the characters. Now it’s time to see how they interact with each other! If you know any interesting chemistry post it here.
I will start with the playful rivalry between Bane Chuck and Wisty. The reasons are different everytime, but ultimately it always ends with a holodeck boxing match! (which one of us chickens out of)

Well, my sec character Stelli NW clashes with Kane Semenov fairly often thanks to the fact that Stelli strongly opposes genetic modification, beneficial implants, nanites etc, while kane is in strong support of them and usually sets up a nanite chamber in the brig. I’m gonna crack his skull if he does it one more goddamn time.

Me and @BIDP (Floria) are always up to something. We just have such great chemistry and I hope that we can do much more in the future. I really want to improve on my fruitshop on a station like Flands because she was really awesome in providing goods and other aesthetics to make it great. The biggest problem is dynamic really doesn’t allow for gimmicks like this and many times command wants to just call a shuttle to avoid having to deal with the problem; I cannot say I blame them since there is many times too much chaos for a low-med pop sec to handle and just makes the station unfun to play on.

Oh no, we’ve been caught!

So far the B.L.O.C.K pAI has had some good interactions with Candace Clark and Kane Semenov. Julain has also had nice interactions with Kalavi Lumen as a Prosecutor, and I think had a good conversation with Vivyan during my last Curator round, where I got job changed to Clown and got the ID stuck in a display case by complete accident.

Orion Galatea (sec) finds Edward Irish (any other role) up to hilarious chaos: 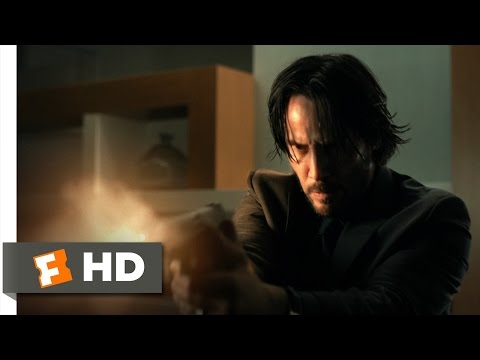 The admin metagang is not real stop asking.

(Jokes aside, metagangs are bad. The same applies to metafriends if any substantial IC benefit arises out of said metafriendship.)