Who vouches for your experience (if anyone)?: Dallas (and anyone else who feels like it here).

It should be clear which departments I know the most about, but I can do pretty much any job except engineering/atmos competently, and I’d love to impart my knowledge on to others, be it how to optimize jobs or how nitty-gritty mechanics work.

2k hours, I don’t think there should be anything said. +1

Here’s some questions related to medical, cargo and science

Green. it’s like 4 or 5 units. (Which you make by mixing with plasma to begin with assuming you mean the slime races) You can re-take it to change species after too.

A couple questions from across the game

What plant contains the chemical form of nitrogen

What does this fleshy mass thing I found in maintenance do

It’s an alien organ you can implant for random effects. One time i spewed slimes from them. The effects are not necessarily good.

I can’t answer from this alone. Not working can mean so much. Threshholds not met? Virus can’t spread? Negative symptoms not neutured? Gotta be more specific.

the hardest question just because of how many steps it has. you have to weld the door first, then just spam your tools against it, but there’s one specific step that I assume you want me to elaborate on. After you weld and screwdriver you have to hack the door to power it off before you can do the next step.

sorry if i’m peanut posting or whatever but more mentors are always nice. it’s nice to not know what something is and having somebody else to help and explain to you so you don’t have to LOOC some random dude.

The following are mentorhelps, how would you respond to them:

how do I get rainbow flowers?

Cargo, believe it or not. There’s also rainbow weed in botany though, which you mutate regular weed for.

how do I make a Clarke?

You can’t on Bee, but we have the firefighter which is similar. Print all the regular ripley parts but get the firefighter chassis instead, and add a firesuit as the first step after putting the parts together. The rest is classic mech building, just remember it needs 15 plasteel.

Is this server a roleplay server?

It’s roleplay with some action. (It seems like I’d have to link a couple of pages from the wiki to this person and possibly explain the specifics of MRP).

Two PKAs with full damage usually do the trick. You can also make a long 1 tile wide tunnel to somewhat cheese the fight. Any bit of brute armor helps so don’t forget shit like bone talisman/bracers/etc. Also bring heals. (The “best” way could also be seen as crushing since it gives the trophy, in which case it’s more of the same but you need even more heals because he can melee you at times. You can also swap to PKAs a few hits after he starts his second phase and you should still get the crusher trophy)

Is rice closer as a food to nachos or salad with croutons?

That’s a heretic, but please remember that you might not necessarily know that in-character unless it has been announced unless you are a head head, security member, chaplain and possibly curator.

I’m a heretic, how do I make a void cloak?

You don’t on Bee. (I link them the Bee heretic page)

Which is auk singel?

I don’t actually remember what the aux base signal name is but it won’t be hard to find and answer.

I’m a clockwork eminence and I just jumped down to the station and now I can’t move?

I’m a martyr traitor and I want to irradiate the station, what do?

The answer here would probably involve tritium or fusion (the latter of which I forgot how to make lol), or stacking things next to the SM. However, irradiating the entire station seems overkill so I’d tell them to ask admins about it before recieving any more advice.

All correct, although like Citrus said for question 2, Calomel would have been better as that would purge and heal their toxin (as long their health isn’t low)
+1, Good answers and hours.

Out of order reeee

Since when do you have more hours than me nerd

I do not believe you would properly represent us as a mentor given some of your past actions. -1 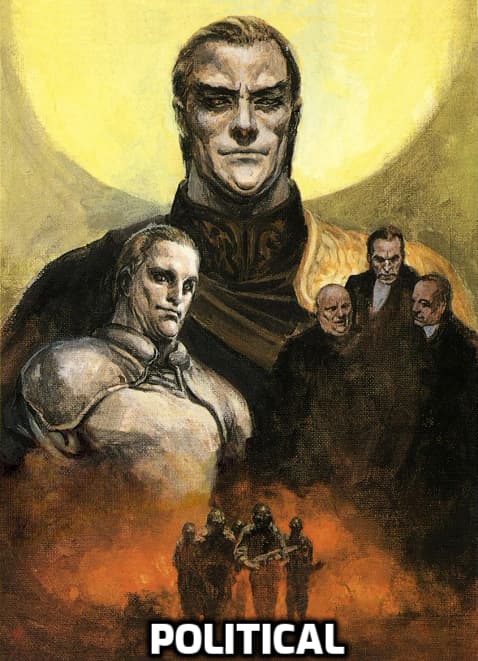