So this is a quick explanation of the most optimal way to make single tanks with dev 2. It took me a while of smacking my cock against the keyboard (pic related) to figure this out so please give me reddit gold. 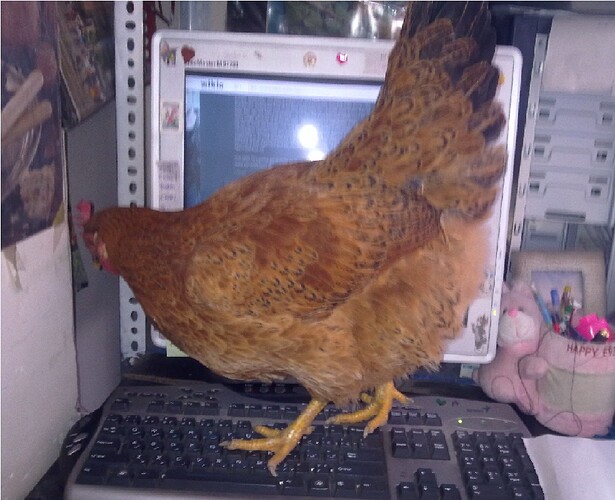 image884×271 13.3 KB
so in the code it calculates the fuel_moles which is directly proportional to the strength and then blah blah blah random math and stuff no one wants to read. So to make it as optimal as possible you want a pure oxy tank that has as much plasma as a gas pump can put into it at exactly 673.15 kelvin or round up to 674 because who cares.

TLDR you want to heat plasma inside of a gas pump to 673.15 (round to 674 cuz it really doesn’t matter) and you will get a bomb the same size as the syndicate minibomb. 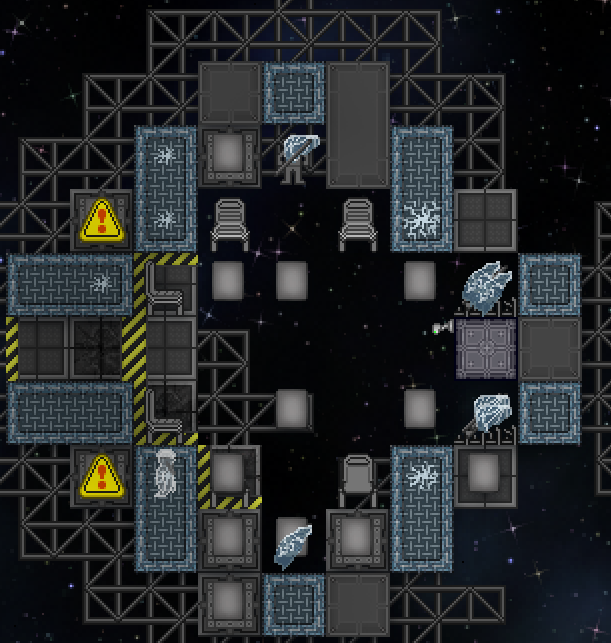 Singletanks are damn underaprechiated.
Easy to make, fit into bags,
smaler explosion (compared to maxcap) = more sits where you can use them

You can make singletanks with size of maxcap.

Teach me your ways.

they just aren’t as applicable. they are annoying to make, and you can only carry like 3 unless you carry a duffel with you. it also has the same gib radius as a meth bomb which can fit in pockets so they aren’t really that powerful

This won’t even give you any science points though, right?

no singlebombs cannot possibly give you any good amount of points I think. they are only really useful for nukies, killing pirates or blowing their ship up, being a traitor, shuttle boming if its a small shuttle etc

Could someone please explain in excruciating detail the exact steps to make a singletank? I have yet to figure out how to make something actually explode.

perfect. I will put it in the main part

It all makes so much sense now, thank you.

These go well combined with a bag of holding.

Little known function of BoH is that you can drag click->drop the bag onto any tile in your vision. After a short channel you will teleport the contents of your bag onto the tile. Meaning you can teleport single tanks underneath your target and signal it before anyone realizes what’s happening.

drop the bag onto any tile in your vision

this belongs in the mentor facts thread

sweet. even better if you can put a prox sensor on it and arm it right before

Great way to blow yourself up, prox sensors are weapons of mass destruction.