Life on the Station

Share updates about your character’s daily life on the station!

Be VIGILANCE, high priest of carp’sie.
Also be a traitor, with the objectives to steal 34 research nodes, and kill lucidia.
Cry as she literally delaminates the engine, and we have to leave super early, before I get the chance to kill her, and before we even have 34 research nodes done.

I don’t really know what this post is supposed to be like though. Are we sharing usual RP routines, and what the people usually do, or is this asking for events, like we already gave.

Because it’s certainly not every day that VIGILANCE plots murder, and has the station blow up in response. Daily life for him would more likely be starting his own cult on the station, or doing xenobiology.

thx for not chainflashing me on that round tho i really appreciate it. but also how did EMP not kill you

I was trying to chain flash you, lol, but I didn’t realize hardsuit helmets protected against flash bulbs. Which is confusing as hell, because why do sunglasses not protect moths from flashes, but hardsuits do?

It was the EMP flashlight. 3 TC, rarely used item that’s disguised as a flash light. Basically, you smack something or some one with it, and only that tile gets EMPed. You could use it as a god tier melee weapon against IPCs though.

I absorbs Nylaa
Somehow forget I am not Nylaa, Nylaa is Nylaa
Send a message to uncle sirio
Uncle Sirio sends a weird reply instead of a normal one
Nylaa thinks it is not sirio and goes to lavaland to kill anyone who hurt sirio and save him.
Oddly enough Nylaa sees Uncle Sirio there
Confront him and he hides behind a door ready to attack since he thinks Nylaa is not Nylaa
Get it all worked out and help Uncle Sirio escape the station using Nylaa’s changeling powers
The end
*is this supposed to be about what they are usually like on the station or is this just supposed to be another “stories” thread

fuck, only one doctor again, time to run this shit on my own

people trust chem fridge because i made the chems (hurr)

I hate that role so much. I never even bother trying, it’s just not worth it.

I hate that role so much

tbh gonna enable it for myself now

It literally always strikes at the most obnoxious times, when you’re so busy, and then you have to deal with a horrible mood for a while.

Also, SS13 basically is insane asylum RP. Everyone is nuts, and trapped on a station. Except maybe the halo server. That’s just halo.

@MarkSuckerberg Pls do i will give 10$ to see that

Title’s a bit confusing but hey, have some free memorable moments from me.

Be DOORKNOB
Do doorknobby things like opening the doors & stalking the lizardmen.
“Ai law 2 marry me!”
Huh, sure why not!
Human proceeds to drag my core to the bar, getting ready for the marriage
Oh no! another human’s kidnapped me and is running around wildly for like the next five minutes!
Captain joins in midround, having absolutely no fucking idea what’s going on.
Huzzah, after a while i’ve been re-united with the original human and proceed to get married in the chapel!
Get thrown onto a bed in the dorms
uh oh
The human i’m now married to then proceeds to kill themself in front of me.
feelsbadman

Bonus moments while we’re at it!

Disable holodeck safeties to let an assistant grab some laserguns from the holdout bunker to shoot up the blob!
MFW the assistant changes it to atmospherics burn test, killing himself in the process
aaaaaaaaaaaaa. 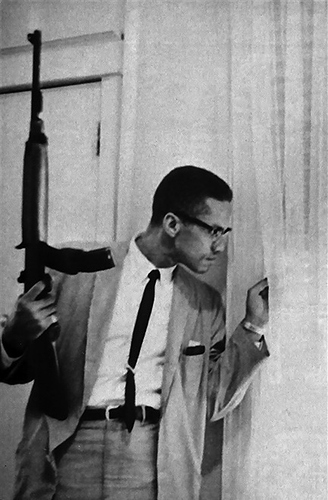