How to train your sec officer's

Security is well known to be the most wellarmd job and and complete crap at doing thare job and usually the have the lowest life expectancy of all if you an HOS or the warden and you want to maximize the potential of your officer’s and provide discipline look no further
#1Thebuddy system
Sec at.the start of the round likes t ok immediately take anything. Good from spawn areas and immediately run out alone at the start of the shift you should ask the HOP or make them whare different clothing to give squad names it mlm will be a more effective method then just setting them a loose only to be terribly rousted
#2 Have a security officer at least 1.in every department area at a time they are usually assigned at the start of the round make sure they stay thare and give tabs and actually use the security cameras and document them contraband
#3 FBI as I mentioned before squads mlm are mlm a good thing for training your officers usually head officials are target’s to try as traitors and revs you should pick two and disguise them in a department to keep tabs on all the heads especially tdd he captain the captain shouldn’t be alone without a security member or the HOS himself thare
#4Proper arrest methods
The normal procedure is to immediately stun baton a perp or to taze and drag them this shouldn’t be the case

When talking always be two tiles behind ot inront of a person ask them if they submit nto search before placing cuffs tell them to get on the ground they can use rest or the surrender emote then cuff them only st uh n baton them when they run at your running away or drawing a weapon.

yea thats all well and good

a key part of security is keeping your focus on the big fish, the actual traitors and changelings, and not getting clogged with all the various shit heads and grey tiders who will inevitably do traitorous shit and then yell about why they’re being arrested 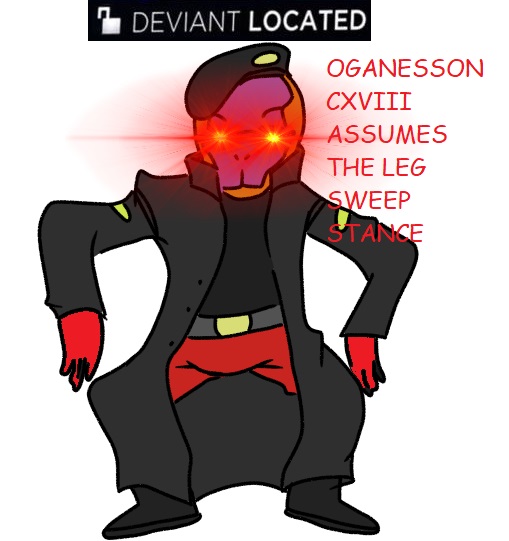 You look like you’re trying to go for a quick draw on your laser pistol, not preparing for a leg sweep. 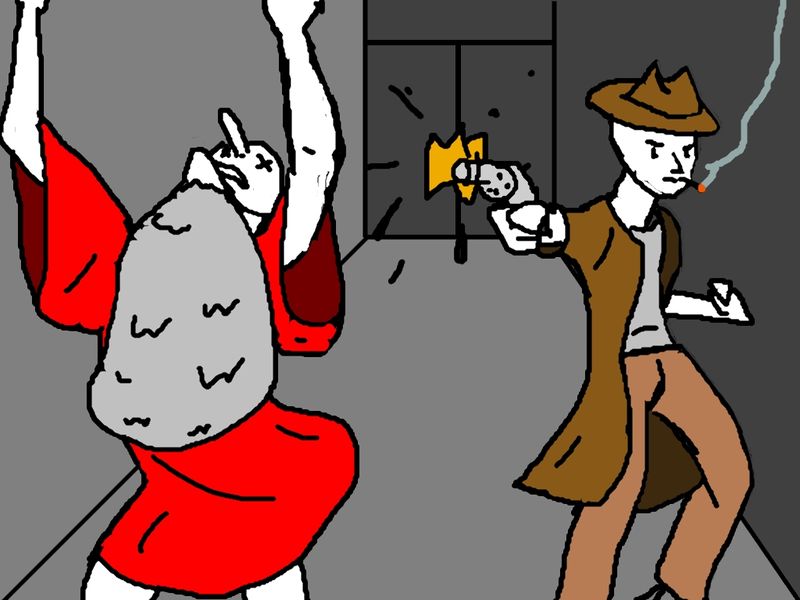 you also should not forget the great contributions the head of personnel has made to our cause, as you would know, they are loved and revered amongst the sec main community

It’s cool. Considering my warden character is a lizard, I personally imagine it as “fears the night assumes tail sweep stance.”

Those memes are funny, but imagine overthrowing the quartermaster as the HoP when you literally are already in charge of him. Unfortunately (or perhaps fortunately) I never see that kind of HoP, and if I did, i’d probably shoot him for trying to rob the armory.

Also, the wizard meme hurts so much. Too many wizards fall the victim to the same disease as deathsquad officers, known as “overconfidence is a slow and insidious killer.”

You gotta pull a holoparasite to do that.

Besides, taking a fully upgraded time stop is kinda putting too many eggs in one basket, since it’ll still take like 30 seconds to recharge, plenty of time for you to get killed.

Holy frick, I just looked at the cooldown, and it’s ten seconds. And I’m pretty sure time stop lasts for like ten seconds. You can basically stun lock people.

This should be a handbook 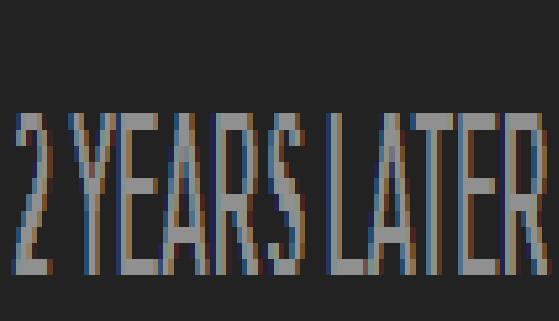 The advice in this guide is bad and so is necroposting