I did like this when I was in your position

This is my preferable kind of recommendation.

I have no idea if they’re good or bad, but Jack Daniels and Captain Morgan have always interested me as drinks 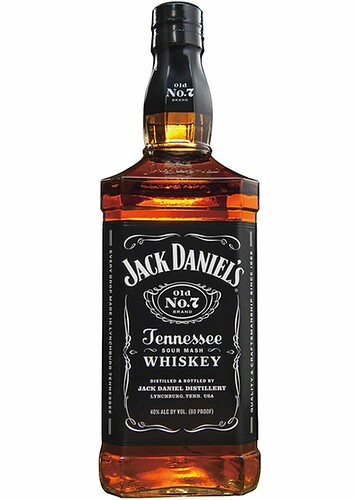 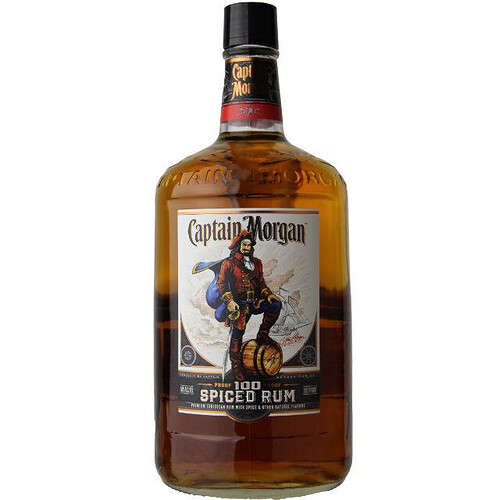 What licorice are you eating? It 100% tastes like black licorice, hell, real licorice is made from herbs. Jägermeister tastes like the best licorice i’ve ever had in my life, which is why you gotta drink it straight because anything added to it ruins the flavor.

This is a troll drink that will make you vomit by the way, so i wouldn’t recommend drinking this.

This is a troll drink

As I said. Cement mixer tier.

I’ll play your game. What’s brands/flavors do you recomend? 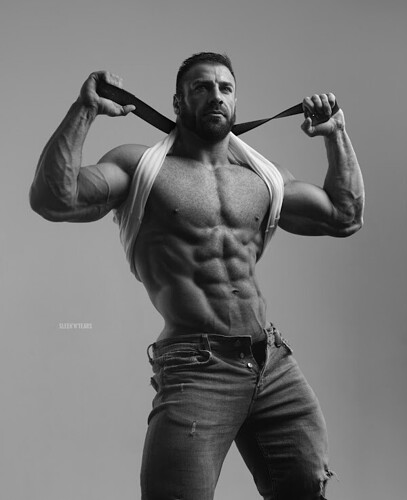 oh and if you can get a whiskey sour they’re nice too. 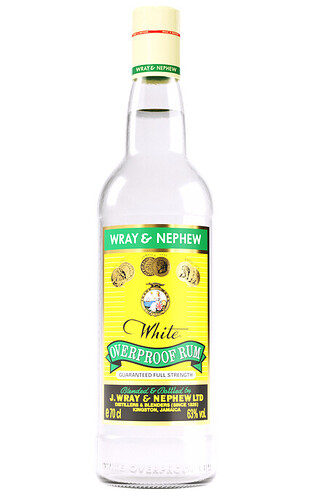 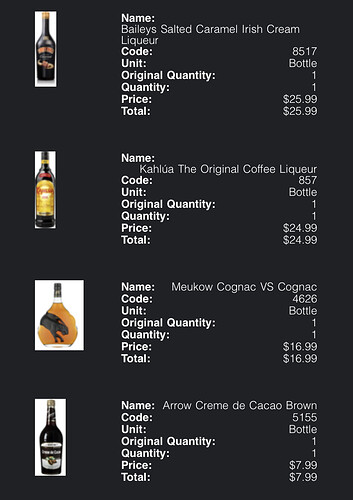 These? Good as shit, very strong but doesn’t taste it.