Maybe when I play MRP bro…

Wait a minute aren’t you my alt account that somehow plays the game at the same time I do?

Leave Ian alone or you will have the entirety of the security force breathing on your neck!

Other than that you’re incredibly competent when you wish to be productive, very friendly in your own twisted way and the real emobdiment of the avatar of chaos. No one can feel completely… safe and normal with you around. In 2 minutes you’re far more capable than wreak havok than an entire hour of others antagas, but without griefing or just murderboning. At least the murderbone not all the time.

All things considered is a pleasure seeing you, when you aren’t too busy being chaotic and unproductive and leave some space for your friendliness to get out.

Shhh, Zodrak can do no wrong, no bias to justify perma’ing people he doesn’t like here! Nonono.

I watched him murderbone with a stimpack and north star gloves.

Before it was over, he had like half a dozen stun batons.

I think I remember that round. After killing all of sec he got chainstunned by Pingsky and suffocated.

I don’t know if he suffocated, but I’m pretty sure I disabled the safety protocols on beepsky to chain stun him after his stim pack wore off. He got stuck there until the shuttle left.

Ah, beepsky. You’re an ass, but you’re a useful one.

Part of the Unholy Based Trinity of Alfred Collins, Good Boy & Owen McShain.

Robust as fugg & pretty much embodies the spirit of the greytide. A cool dude to play with whenever they’re on. 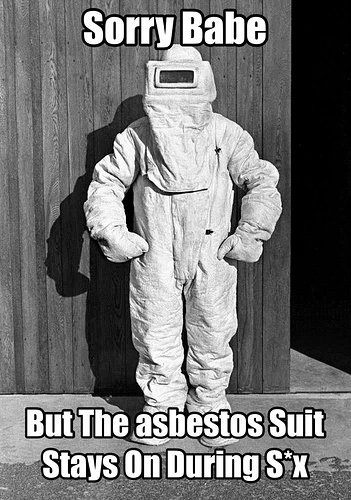 the envirosuit stays on during urp

im sorry but i seek a more peaceful life in Sage

Alfred is giga based. May he rest in peace.