Jannies permabanned him from server for delamming SM into both singulo and tesla, which isn’t even fucking possible. They banned him from forums because he called them out for being spastics. RIP we lost a real one today.

pour one out for our guy

S to spit on him.

i spit on you BADMIN

did they delete his appeal? i can’t find it

Yes they deleted his appeal entirely and suspended him for 1000 years because he made fun of them.

His original appeal isn’t deleted. Topics get hidden when a user is suspended. If you can dig up the link back to it, you should be able to read through it.

There isn’t much there though. The quick gist is that he violated our rules regarding meme appeals after countless warnings and previous punishments. As a result, he was restricted to appealing over a private staff topic that only admins could see and he immediately proceeded to not take it seriously and continued to insult staff so it was denied.

Lemon race in honour of crusader when? 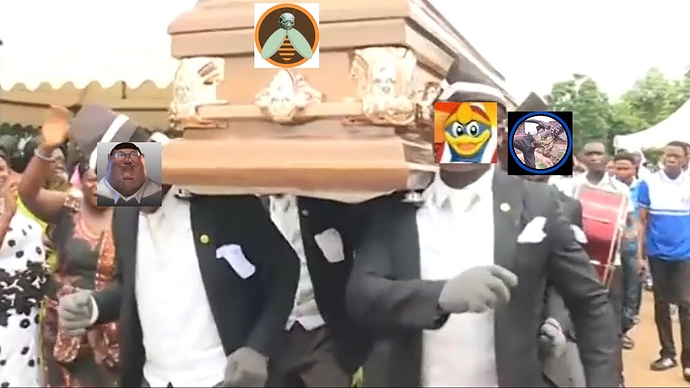 f for my boy/
he was a cool guy

They have persecuted our messiah, but as he died and floated to the heavens he whispers to all, “I’m watching over you, thank you for your mourning, it is priceless to me” and all rejoiced but the jannies hated him, for in his final moments he still spread the good word, and with that they butchered him. 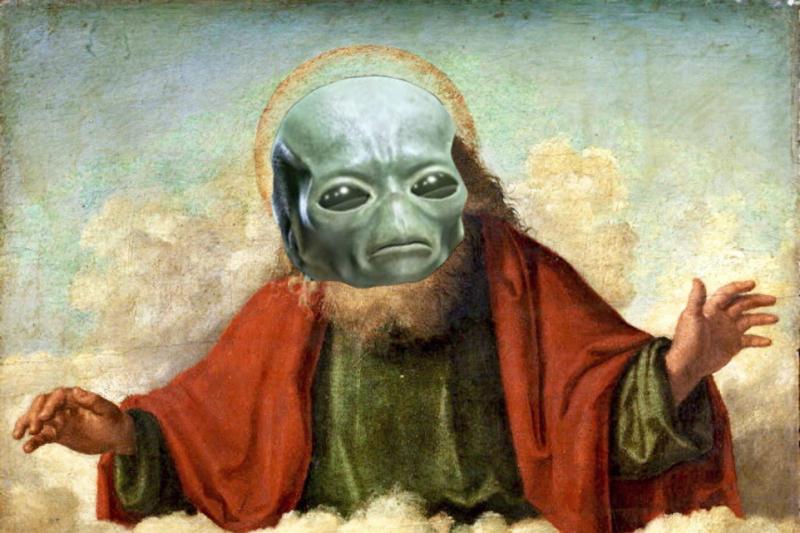 This truly shows how sad Beestation has become. The admins now lash out at non-felinids, as cat girls take over our discord server and game. A cat girl could have got away with this, because the admins love cat girls. Look at what they have done to our boy everett, who was once a proud man, is now a felinid cuck.

They have even taken away our beautiful meme roles that we worked so hard for.

but the jannies will freely lust over and pamper users with the title “eternal princess”, who are most likely just 25 year old men, sitting at home, fat, naked and sweaty, who get off to being a cat girl.

From my experience in SS13, there are a few types of players. The ones that never speak, The people that are recognized in the community, and the admins. While there a few more niche player-types, this is all I’m focusing on for now.

It’s not hard to be a regular and get recognized on any server. But when you’re a regular, your actions only matter when they have to do something bad against you or an admin.

When you’re an admin, the only thing that matters is the wrong you do to players. Few admins get recognized for the good deeds they do. But either way, you’re just a doll on a shelf. When you want to do something, you have to use the built in ball bearings to move, very restrictive.

But then, you have someone else. The Anti-Admin.

Crusader is the perfect example of the anti-admin. Skillfully evading every justice done, wronging the ones done right and creating ones truly unjust.
This man is the anti-admin, or even AA.

That was beautifully said.
Crusader may have fallen but we will never forget him