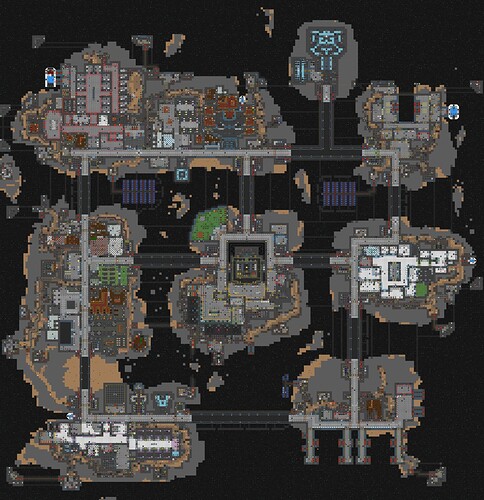 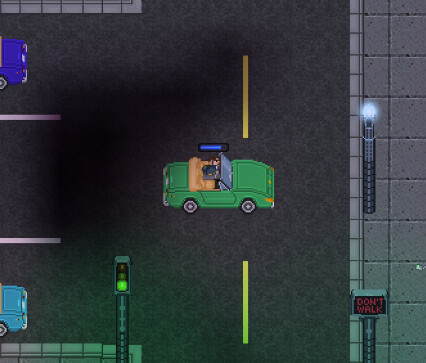 edit what the fuck is that actually mapped

Unironically think this would be amazing and terrible, love the concept art

I wanna run over people and commit felonies

You should have to refuel the cars with plasma gas.

I like the map more than the car idea since it’d make a new dynamic problems for the crew like some sector’s blocked off due to a meteor or explosion.
I think it’ll be fun, if cars for some reason can’t be implemented we can instead use speed tiles which might make it easier for the map to be implemented and tested.

I just want a new map. Any new map.