Ban Type: Discord and likely the 2021 Beestation meetup and convention at the Hilton.

Ban Length: Forever and ever

Ban Reason: I was upset and constantly being attacked and I lashed out in a completely unacceptable way.

Appeal Reason: Because I love this community and still wish to be back in the discord. I Я Zoey, I Я Zany, I Я lonely

Okay, I know the last appeal wasn’t too long ago but a rather new occurrence has risen that I think should be considered to unbanning me.

So, I reported Yeet and obviously you can see the similarities… Player Report Yeetmister

It looked like something would have been done and many people included staff acted in their words as if something would. However it was decided this person would go without punishment at all.

I actually find the one above extra interesting as I have never said such before until the one occurrence that got me removed from discord. As all of you who know me well enough I am a pacifist and not one to really advocate for any form of violence.

Which of course not only goes against most expressed staff opinions on this but the majority of the rest of the player base that responded as well. However if this is the servers official policy on the matter than this should also apply to my case. Because now there is a fork in the road and one path has to be chosen. Either…

1: What I did is not punishable as we see in the case of Yeet being declared such in the end. Whether the action is right or wrong (It’s clearly wrong and I was in the wrong) Therefore I should be unbanned as that would be both fair and just.

2: There are double standards to a degree where even when something is declared as not rule breaking if I do it I will be punished for simply being me. Making all treatment towards myself (and possibly others) completely arbitrary and could be punished over anything, at anytime even if others actively do so without action taken against them. This keeps me banned but is this really the path you want to go down?

I know I am not the most popular girl here but even I speak honestly and object to bans I don’t agree with even if I don’t like or get along with the person I feel was unfairly banned.

I know what I did was wrong, and I am sorry for it. But if you’re going to let others do the exact same thing can I at-least come back too then? I won’t ever do it again and all I ask for is a ounce of forgiveness and fairness. 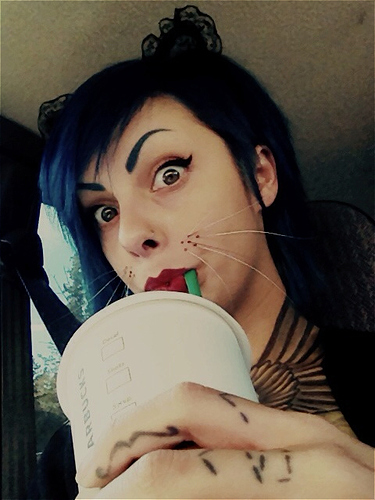 P.S.S. I modded Claire to look more like me in Resident Evil 2 and thought this was fitting. 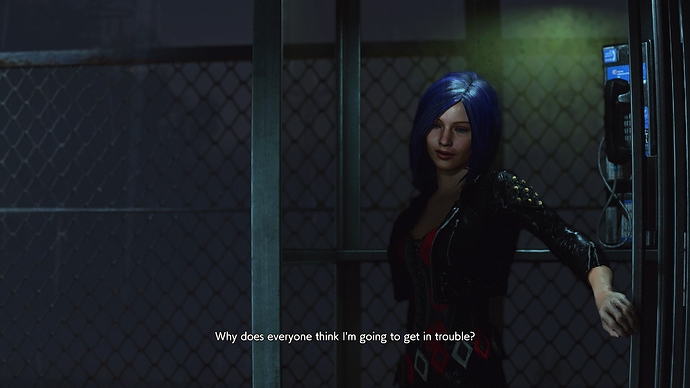 Wasnt your last appeal only 5 days ago?
Dont think enough time has really passed since

Your last appeal was very recent and I thought I made it clear that it wouldn’t get lifted for a while. I’ll be denying this now, but I’ll also look over the player report as it does seem a bit dumb.