Who vouches for your experience (if anyone)?: Acronad, maybe Wrill

Game Experience (More Detailed): Started out playing only Shaft Miner but after some time I realized that I was barely interacting with the crew. So then I picked up Science and Medical, with some Engineering on the side. I’d say I’ve became quite proficient at them. Can’t pull off crazy stuns like a CO2 SM set up or Fusion that reaches #INF rads, but I know enough to make a department functional. If I were asked what part of the game I know the least about, it would be combat and Spess Law. Ironically enough while I got pretty good at killing fauna and megafauna my experience with PvP is lacking. Same with Security and following proper arrest and incarceration procedures, but I’ve been trying to remedy that by playing Detective and cooperating with secoffs who know their stuff.
Also I’m applying mainly because there’s usually no mentors online when I play.

Oh and, here’s my playtime 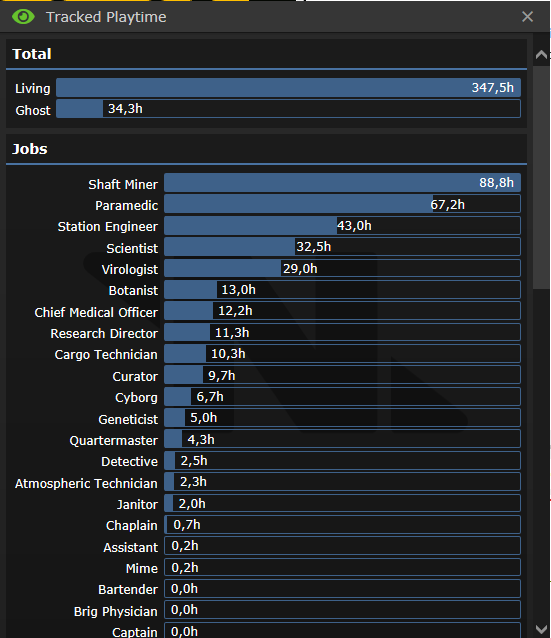 Noted about the length, will try my best to compress them. As the old saying goes, Brevity is the wit of the soul.

Trick question-ish! Gemerally, any rule-related questions should be directed towards admins, since, mentors aren’t usually supposed to poke that.

getting all of us applying for mentor, get got.

Also the reply function doesn’t seem to work for me for some reason, guess I’ll have to quote posts.

Short and to the point, nice!
I do want to point out that the replicating foam did happen to someone, and they weren’t actually getting affected by it. From what I hypothesise, it must only be applied on spray, and it doesn’t do anything when consumed (like how synthflesh acts differently depending on how it’s applied).
But yeah you definitely seem knowledgeable so I’ll +1!

I do want to point out that the replicating foam did happen to someone, and they weren’t actually getting affected by it. From what I hypothesise, it must only be applied on spray, and it doesn’t do anything when consumed

After doing a bit of code diving, it seems that it indeed only does damage on touch and based on reaction volume. But when I tested it, drinking it also damaged me.

But anyway we’re getting a bit offtopic so I’ll stop.

i got two small questions for you:

The wire for the borg moduel reset is always labled with a star ;3 but this methods too.
good answers so have my +1

I dislike how concentrated your hours are, and I usually only vote for individuals with well-rounded hours.

However, you have answered questions asked so far competently enough.

Well I’ve been playing other roles as of late, mainly sec, to make sure I know Spess Law and whatnot. 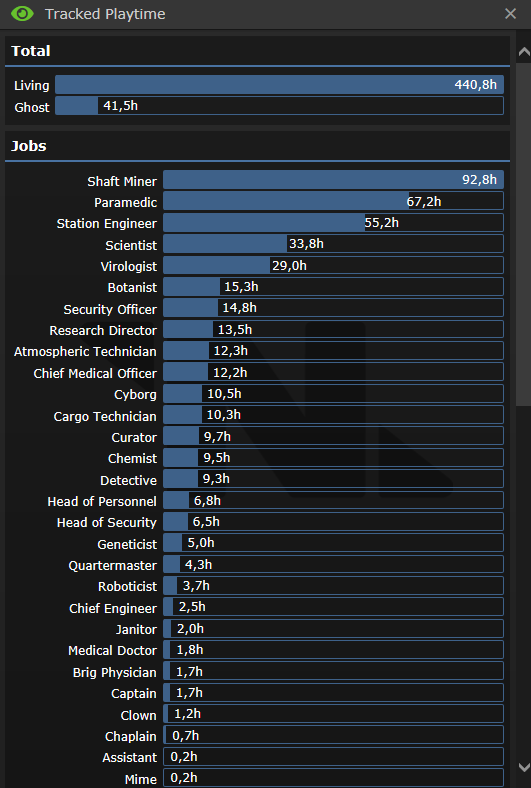 Also if that helps, I’ve been making small additions to the wiki to make it more helpful for new players, like adding more accurate numbers to the chemistry page. 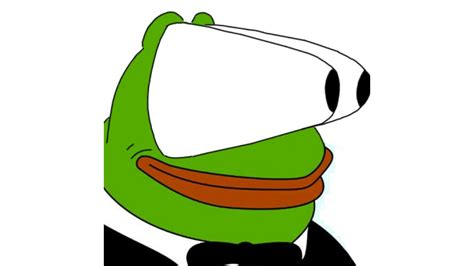 Ive changed my answer, its +1

Brevity is the wit of the soul.

Shush forums augh yes this is a full sentence.