Why do we have random maintenace again?

or turn full felinid like big bee wants you to

on metastation, west security maints there’s EMP and bunch of grenades i’m sure allot of people know that, it can prevents people from powergaming

Just remove them or randomize them? 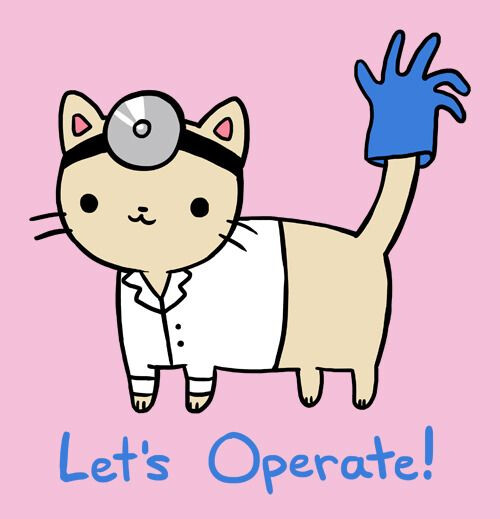 Randomized maintenance is a poor solution to an arguably stupid minor problem.

It results in maintenance feeling bland and identical on every station, with no rhyme or reason for it’s form or contents due to the fact that it was randomized explicitly because players were “powergaming maint loot”

Remove maint loot, show the greys what happens when they steal our damn shoes.

There’s like less than three maint room that have a flashbang (one of those rooms, the one with a bunch of boxes comes with an emp, smoke and flashbang)

While i don’t personally know how they’re coded and can only assume, isn’t the reason for some maint rooms to feel ‘‘static’’ or ‘‘ah yes, this room is ALWAYS here’’ being that there’s not enough variety of that particular size-room? if we only have 2 maint-rooms 2x2x2x2 of course it’ll feel static

Anyway i personally like seeing what can spawn and some of them are very creative and i’ve seen them used for different gimmicks.

Yikes, wonder what wilchen will complain next

True, i’m glad it was removed, getting the ritual done was fun only the first time, tho it’s still true that you can’t dismiss the cluwne if you get cursed now unless you travel to another z level (and you give the curse to someone else) or you stand in the SM room until it dies

An unironic answer to our maint problem would simply be the addition of far more rooms.

Cat surgeon is arguably fine since they stopped being movable, since pacifism isn’t that bad and med will usually fix it for you. That only really leaves the emp. There’s a bunch of minor loot in there like shades and gloves but if we just had more maints to even out the odds it’d be fine.

While i don’t personally know how they’re coded and can only assume, isn’t the reason for some maint rooms to feel ‘‘static’’ or ‘‘ah yes, this room is ALWAYS here’’ being that there’s not enough variety of that particular size-room? if we only have 2 maint-rooms 2x2x2x2 of course it’ll feel static

I mean BYOND support a W (alongside X Y Z) axis, but there’s no need to have a quadrimensional room.

Also Random rooms need to have more stuff other departments have, but in a more ghetto way, say for example the cryo-experiment room: 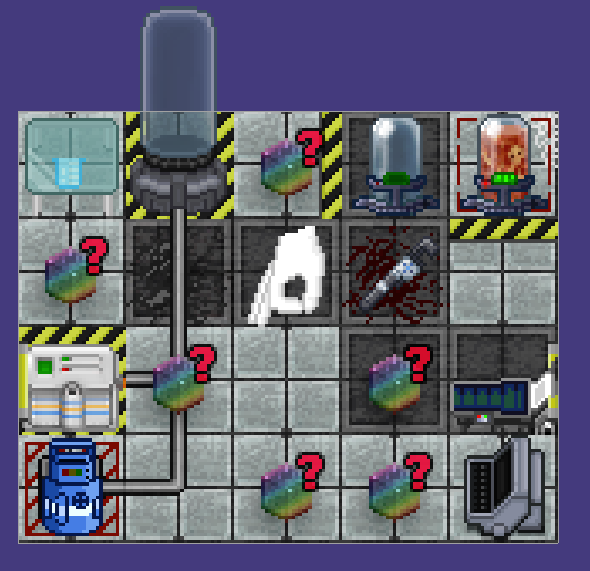 instead of having a surgery console and cryosleeper bed, paired with a cryo room, which is the bread and butter of the medical meta, and due to that will systematically get scrapped by medics who want to have 20 different surgery positions trough all of medbay, have a normal ass medical table, maybe a note with some basic operation (maybe an operation diskette containing a mid tier surgery like advanced tending or Lipoplasty) and instead of the cryo chamber, a bathtub filled with ice with a freezer next to it with more ice and some cryoxadone beakers.

Random rooms needs to be tweaked for sure, but not removed outright (and also give more options for random rooms to break the monotony)

It results in maintenance feeling bland and identical on every station

i dont see how there being no “rhyme or reason” to maints is an issue, it’s supposed to be a dump of loot where people go to hide or build things in

That’s quite a lot of work, and doesn’t entirely solve the problem since random maints are a fixed set of dimensions, it’s gonna be pretty hard to make it genuinely feel different like say, old kilo maints.

Yet another reason to bring back Kilo.

The old excuse of “its not ready for fastmos” doesn’t apply anymore. This is the best time