There are eight firearms in station wide circulation round start. That’s one firearm for every nine people at max population. The only question cargo should be asking is how do we arm the other eight?

As it stands right now, if you distribute arms to the people you get told “That’s against space law” and “Why are you powergaming?” and get thrown in the brig 4noraisin. No one here is making you spit shine those seccies jackboots so stop licking them!

Everyone round start should get a ballistic of some kind, because let’s be real here. Ballistics are way cooler than dumb ass laser weaponry. “Oh no, I was hit by a photon!” like that doesn’t happen to you every femto-second just by existing! Watch someone get shot by the Lord’s .45 and try to waddle away, it’s impossible.

Imagine it, some traitor thinks he’s slick and orders a double energy sword ready to go ham on some hapless medbay felinids. Then they whip out John Moses Browning’s M1911 and shred that Darth Maul knockoff in half just like they had an M2 Browning. It would be glorious.

It would also force clowns to be a lot more funny. Shitty pranks won’t cut it when we can kneecap the clown and turn them into Kiera 2.0

Everyone should get a themed gun. Assistants get a hunnit dolla bill hipoint because fuck em, Science gets a P50 because space gat, Engineering gets a G11 because those nerds can figure out how that devilry works, Security should get a Winchester Model 1897 because they love war crimes, Medical gets a Zip-22 so they can blow their fingers off, Service gets a 1911 because they seem like fudds, Cargo gets Ppsh-41 because its more historically accurate to Soviet LARPing, and Silicons should get a Barrett Model 82A1 with a 2 inch barrel so they can pen walls and flashbang at the same time.

This the best idea anyone has had ever.

No. Tommy Guns because Cargo is run like a Mafia. Not a Soviet state.

No. Tommy Guns because Cargo is run like a Mafia. Not a Soviet state.

True, but here’s another angle coming at ya. Blue collar workers unionizing then being attacked by the powers that be and deciding to declare their independence. Sounds kinda Soviet to me. If anyone were to get a Tommy gun I think it should be chemists. Those meth meisters getting people hooked is just like old timey prohibition moonshiners.

The host lives in Texas. I think we can make it more like Texas. 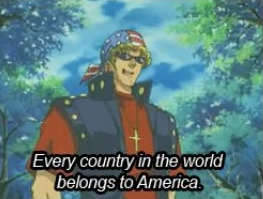 I hate anime but this fits too well. Isn’t Crossed American anyway? Pretty sure I heard that in

alright, fine, we’ll give cargo a bunch of suits and american-180s just because 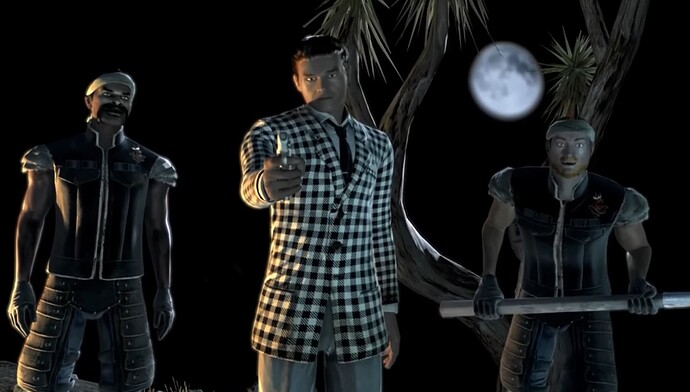 What are you? A fucking nerd?

Back on Golden or in early days of Sage I made a shop selling parts-wooden stocks, pipes for barrels, modular trigger. Wasn’t distributing weapons, just few separate objects, not my business what people do with them after buying them from me wink wink

Of course I got shut down brutally by sec who was set on keeping working man down, only once it played out a bit cause I found a lawyer very much interested in defending our civil rights and we were about to get trial but sadly antags got in a way and disturbed things too much for that to happen.

Also I tried once to sell assembled shotguns, even had a form for firearm permit so people interested in buying them could go to HoP request weapon permit, come back to me with stamped one (optimally with weapon permit granted on their ID as well so beepsky won’t arrest them) and I would then sell them a shotgun (I even gave each a serial number with hand labeler), but as usual command and sec didn’t want to cooperate

Not sure how it would fly with current rules and policies, probably wouldn’t and it’s a shame

This has my personal blessing

What are you? A fucking nerd?

Cant expect God to do all the work.

After all, 45 ACP is the best caliber for every use since they dont make a 46.

Honestly, a much better start option than the “drunken party” one.
A well-armed station is a polite station.

Ok and? Atleast my prs and personality aint so bad i have to change my name to John Doe on forums and not include my discord in reports due to people messing with me (granted i have no idea why you did that but im guessing my guess is accurate). Also uhhh mald and cope Belone.

Edit: here is a relevant meme 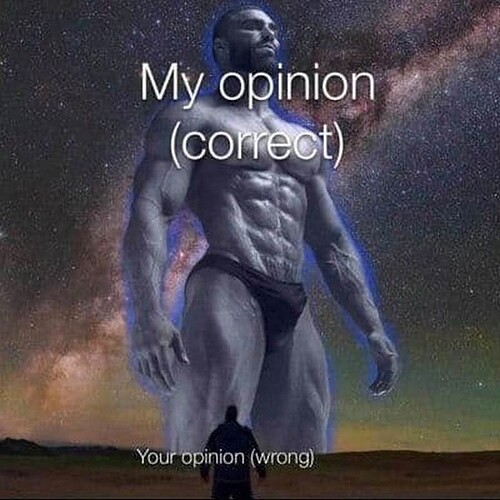 Man, Give me 5.7mm or give me death on this station, how else am I suposed to put shitsec and nukies in their places huh? 45acp is great and all but you get all you need from a 10mm automatic round PLUS the wonderful precision that comes with metric system measured ammo.

you get all you need from a 10mm automatic round PLUS the wonderful precision that comes with metric system measured ammo. 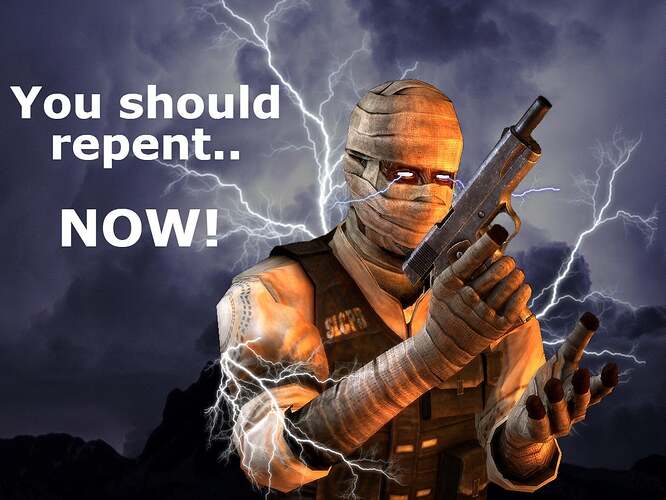