The following are tips for Being an effective, non-lethal member of SEC.
Why? well keeping the station safe is a complex task involving co-ordination and the measured use of force. These should be what allows you to bag some bad bois without becoming SHITSEC

all that said, this should cover a lot of bases for keeping the station safe while not becoming the jaded SHITSEC.

It speaks volumes that security is encouraged to keep a “minimal kit” as that’s what’s considered “goodsec”, yet several entire departments get progressively stronger as round goes on.

Imaging not being shitsec at all times.

Most of the strength of those departments is difficult to to bring to large yield or immediately malicious purposes.

it’s all about escalation, and if there are Revs about, if secie gets slapped then revs don’t get two batons and two flashes. Asset denial.

Imaging not being shitsec at all times.

I’ve only been called shit sec by 3 people, only two of them were actually under arrest and they were guilty. 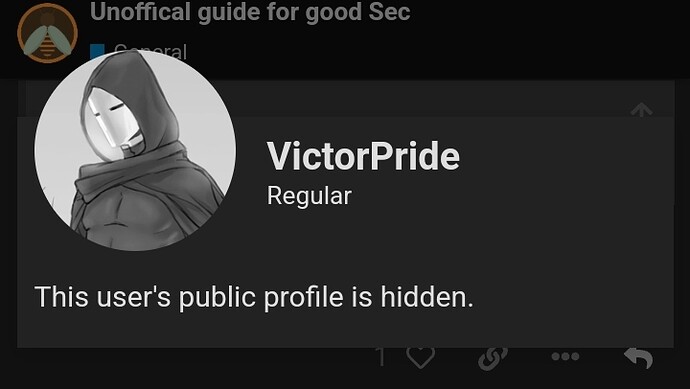 I dunno man. I dont trust the unpeople who hide their account.

I have the hours to be HoS and have fulfilled command roles in sec on at least 3 occasions.
But i’m not putting anything solid down until you do.

I dunno man, it ain’t a good sec if I don’t go full unga with a riot shotgun in medbay against 10 revs

I have the hours to be HoS

Ight evidently and unsurprisingly I’m beaten our in seniority for SEC. 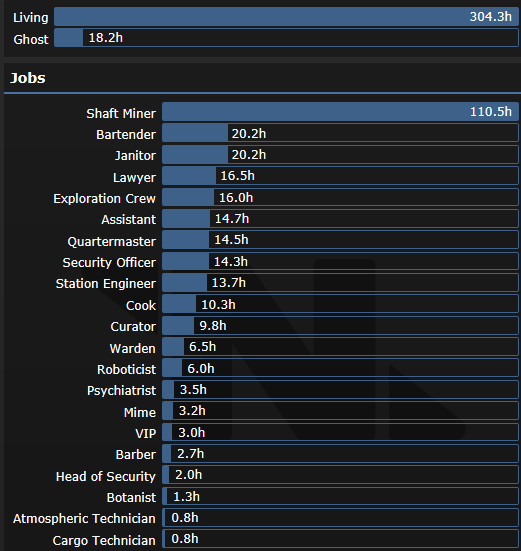 However that said, I suppose you know alot more about how to run SEC in ways that don’t equate to Meta-slave or ShitSEC? care to post them here too?

I wrote this before the Space Law rework, your post here has reminded me that I should update it.

No offence was meant by my questions, but I was asking for your background because a guide of how to avoid being shitsec is written rather differently from someone with 100+ hours of Security vs about a dozen, and people deserve to know who exactly are the people writing guides for them.

Curious to see how your insights change over time, keep up the good sec work.

I figured I’d change the name a bit to reflect what I was aiming to convey.