uhhh here’s SOME of the things I do while playing as Thorium: 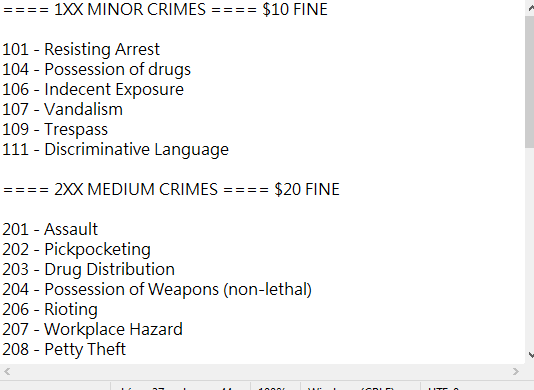 I don’t have much experience with you personally, but I’d say crank up the fines. I wouldn’t settle for anything less than 150cr for a major infraction.
Aside from that, based and purple-pilled plasmaman player. +1.

everytime i saw you you were a fucking riot and made me laugh like hell.
Still can’t get over the time you tried to arrest the blob for “sabotage” and proceeded to fire disablers at it. peak humor

I think I may have ran into you once or twice before when stuff goes down in the medbay. I like the idea that you are willing to go to the extent of fining people and giving the chance to RP that out.