The blob and traitors

so we had a shift where blob obviously won,
Traitors went around killing people during the blob thing, doing so resulted in the blob going delta, all the traitors died and neither one had die of glorious death,
Why is the antag allowed to do that, why are they allowed to just grief the crew that is attacking the blob considering that escape from it is highly unlikely?
question more aimed at admin staff.

I mean it depends on the context on that round: where the traitors killing their targets… Or just decided to go YOLO’d and d-esword every passer by

I could understand a traitor feeling “pressure” to get “le greentext objectives” thus rushing into a department where they target is, killing it and maybe some low collaterals, after all if they think Blob won’t be defeated they should prioritize getting to safety on a pod/lavaland to not fail their mission assigned by the Syndicate and attempt to accomplish it or… just try and help the crew fight it

If their target was on the Blob fight area it makes sense to try and kill them when their attention is focused on the Blob but they risk getting all the other fighters to get trigger happy on em so the posibility of death is high, if they just went around shooting crew for the sake of it this belongs on a Player report rather than a general thread, antagonists are not free from the You Must Roleplay rule and “going gamer mode” withour a proper reason or objectives is not allowed

Again if the case was that antags went gamer mode on innocent bystanders on the middle of a blob fight or you believe someone broke a rule: always make an ahelp/player report because you’ll get the answer to this thread question.

If they’re hitting their targets, blob is one of the greatest opportunities to finish your unsettled business. The station is in chaos, and everyone’s been handed weapons. Shooting your mark in the back and then dragging them off to “medbay” works about 99% of the time that ive needed to do it.

“Escape alive” is just as much an objective as “kill so-and-so”.
For fuck’s sake, lads.

For real? even via emag n’ shit?

I dunno! Let me know if you try it.

Nice argument, unfortunately on Delta alert you can launch the pod to lavaland and while your on the pod it counts as escape if the station ends up going Delta (such as a nuke or a blob critical mass).

Nice argument but pods dont launch all the time 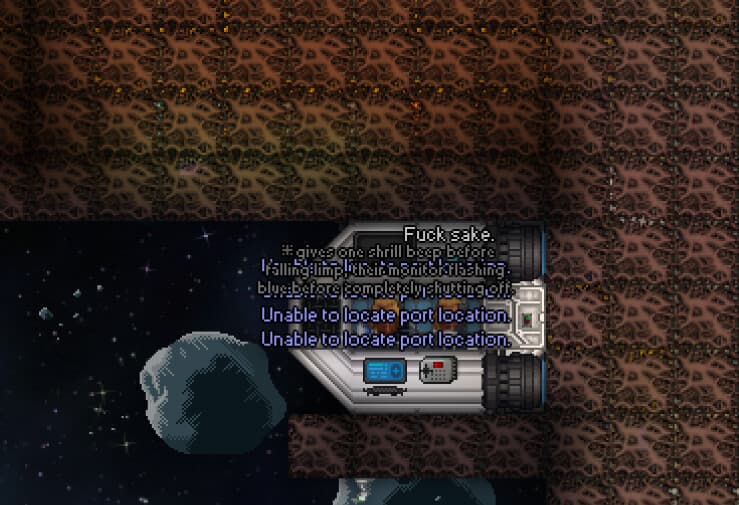