Which server did the ban happen on? mrp

Ban Reason: “Bombed Medbay as a non-antag, DCed before bwoink. You have a habit of bombing shit as a non-antag, so do the world a favor and either clean up your act or don’t come back.”

Appeal Reason: I did everything said above, and i regret it i was just very bored and i thaught bombing medbay was ok at the time but now that im banned however. Not a good idea looking back, what i did its not something which is NOT worth to do another time.

So i dont expect to be unbanned because my reason is shit but maybe a temp ban 10+ days?

I will be taking a break from this game anyway i’ve racked up 100+ hours in a very short time and that is why i act like a shitter in the game, ive simply overplayed it to a point of it becoming boring. 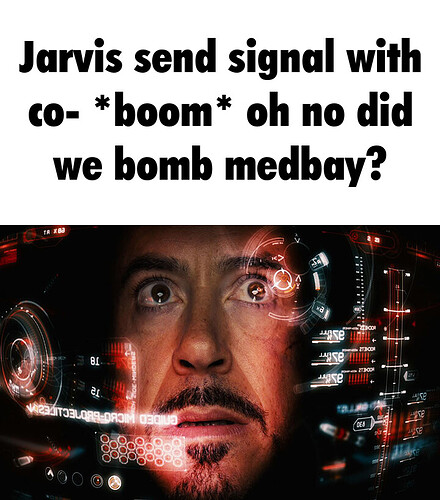 Let him play on Golden.

I’d honestly believe this the first two times, this is the third time you’ve done this, not counting when I caught you mid-grenade and adminprisoned you.

Come back with a vouch from another trustworthy server.