Shittle. A shuttle but built by a group of idiots arguing over the design. Concept: You want people to look at the shuttle and ask “Why? Why would you do this? it makes no sense at all”

We have this one already, actually. It’s called the DIY Shuttle.

for 3, there’s this one: Scrapheap challenge, Could take it and make it so much worse conceptually 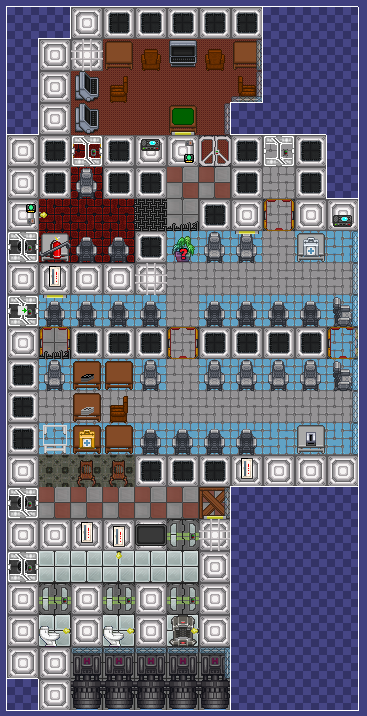 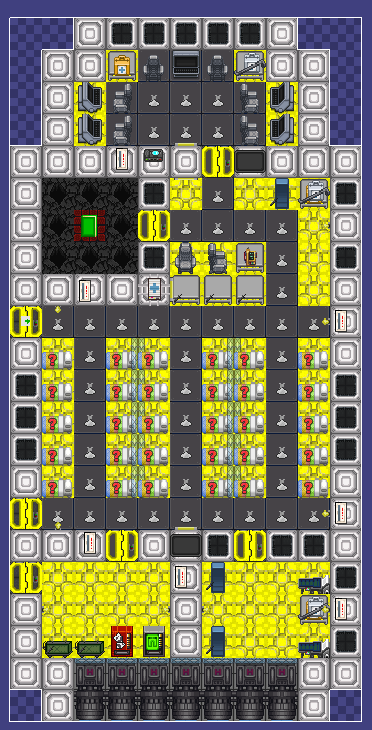 The Sleeper. Normal shuttle, but all seats replaced with beds. Concept is a Grenshift Shuttle for people to take a nap on their way back to CenCom.
Possible additions: Can of n2o and pipes ready to pump across ship. Black and white discoball for star night light effect. Radio room for someone to read a bedtime story 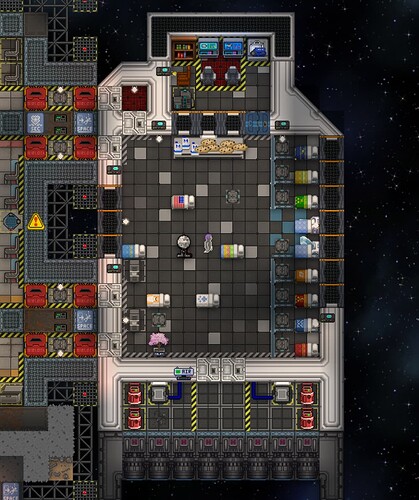 image999×1190 160 KB
Suggested Price: 20k credits?
Additional Information: The Brig isn’t very big since it is intended for a greenshift evacuation, also I’ve added some sleepers instead of a medical room.

image1187×528 192 KB
Suggested Price: 15k?
Additional Information: I added an air tank and a smartfridge to the design. 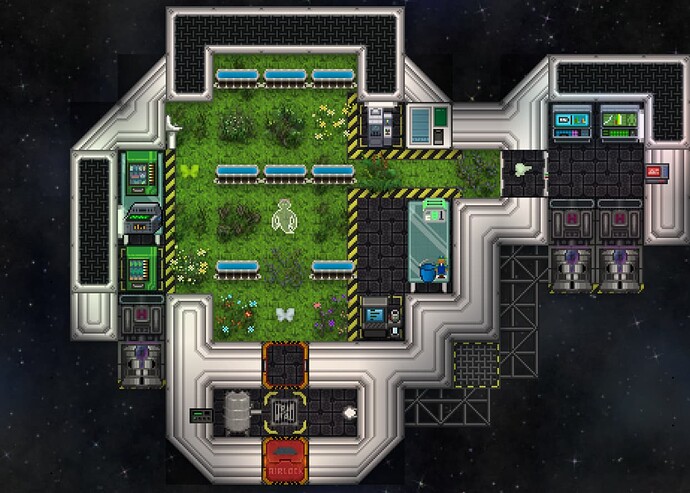 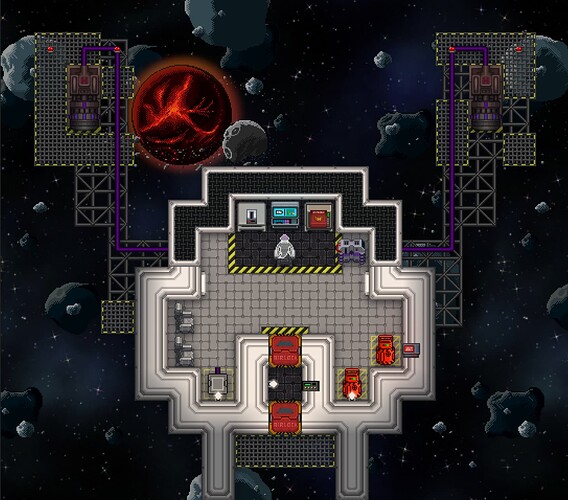 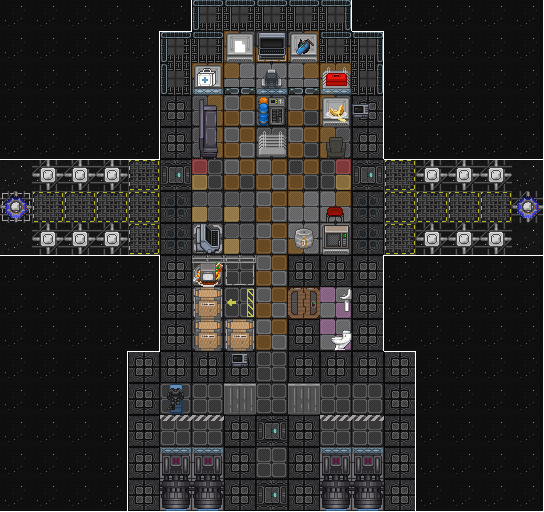 Suggested price : 27k
additonal information : A mining ship design, made by the Grand nomad moth fleet with space to accommodate miners working in the periphery of asteroid belts, the Rights to produce the hull design were purchased by NT and the ship was refitted as an all purpose, short deployment mining vessel.

The Cometa is considered a popular choice for miners who want to take their job off station and get away from the jabber, in favor of the tranquility of a hyperspace jump’s distance worth of space

I Haven’t tested, nor am I at all confident in my ability to test this design, from my understanding it is theoretically functional, however aspects of shuttle construction, atmospherics and odd quarks in Byond may mean the design is only aesthetically complete, It may require some testing, adjustment and additions (like a bathroom door bolt button) before it is fully serviceable in-game.

With all those shuttle designs and stuff, I think some kind of parking should be added, or at least more shuttle docking zones

So it occurred to me while looking through all of these… why don’t we have a station that is just an actual station? Each department is its own shuttle and the service shuttle would be the general main hub ship, we’ve got pilotable ships so i don’t see why this couldn’t be implemented fairly easily.

There’s uh, a couple logistical problems with this. While I agree it would be fun and novel a couple of times, here are some of the things I think would get boring.

Traitor stole the captain’s office. Yes, the whole thing. Yoinked the HOPline too.

“Where the fuck is the ore silo? My lathe just unlinked!”

Tired of exploration bringing back face huggers from exploration missions? Just cut out the middleman!

“Why has security docked in medical’s port!”

And myriad other extremely funny but also very painful “quality of life” issues that would have to be addressed.

Additional Information:
a large multi purpose light cruiser. the smallest of the cruisers
outfiteed with everything an expedition of any sort might need

PSA. i dont have a local server to test it in. although i did extensive refrencing from stations and the other ships on this thread… also i wish i knew how to designate multiple rooms with apc’s

i can finally work on adding these, so next week will be the last to post any submissions you’ve got