I’m currently in the process of creating a pull request which will allow cargo to purchase bluespace capsules containing shuttles for anyone to buy for themselves. Naturally, this means I need shuttle templates to be up for sale in cargo. I’m sure you can see where I’m going with this.

I want YOU to submit your shuttle designs.

Post your shuttle’s name (preferably in a format like X-class Y Ship Type with an optional prefix denoting the shuttle’s origin, i.e. NSS Carp-class Scouting Vessel or SYN Annihilator-class Heavy Frigate), .dmm file, picture, suggested price, and any other additional information (i.e. whether its obtainable via emag and such).

You can submit whatever kind of shuttle you’d like, from repair shuttles and medical shuttles to combat shuttles, maybe something like a space chapel, or even funny shuttles (carp shuttle, clown shuttle, etc.) but do keep it within the server’s rules (i.e. no obvious references) and keep it within reason (i.e. don’t make a shuttle filled to the brim with free gamer gear). I would also prefer if you did put at least a little bit of effort into it.

You can also post suggestions for shuttle designs if you do happen to have any, as well as anything related, questions about the pull request, comments, etc.

Any actual shuttle submissions are encouraged to be posted with the following format however:

It would be cool if the old whiteships were included in the ships we can buy. 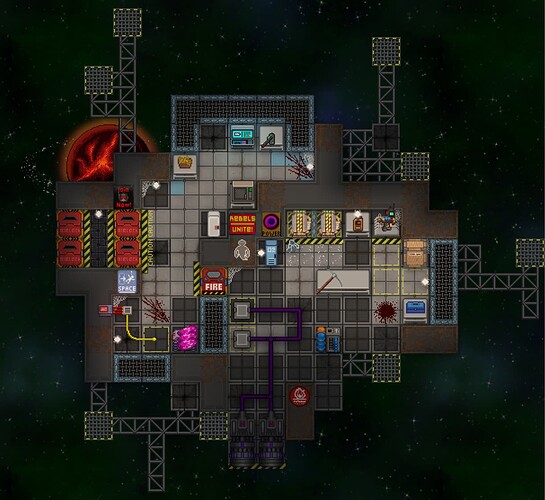 Additional Information: Yeah, you got scammed. 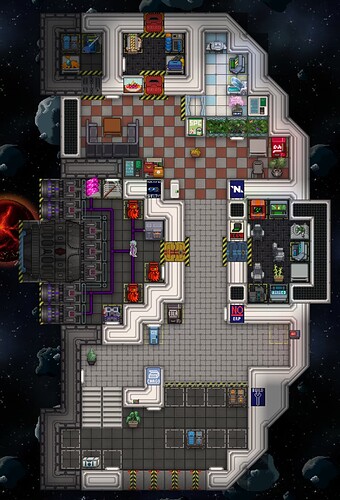 Additional Information: A luxurious shuttle, loads of space in the bottom half for building. 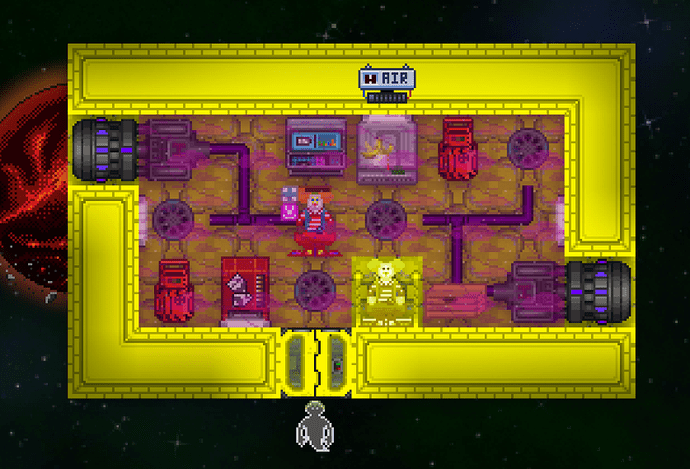 Additional Information: Yes, the engines get the plasma through scrubbers, very safe! I am not the one who came up with this design, and I’ve forgotten who made it first.

I’d consider keeping the plasma in a separate area on the circus.Just having it in the open is already insane, but flooding the whole ship is just a meme and reduces how often you’ll see it. Maybe use the full plasmaflood as a gimmick for a plasmeme ship.

Also is the yacht supposed to be the zariman?

Also is the yacht supposed to be the zariman?

Yeah. I’m glad I did a good enough job on it to be recognised (although that might mean I’ll have to change it)

The luxury space yacht looks like an NSV map lol. Just replace the jani thing with a random 3x3 room generator and that would be enough. Also, there’s a lot of free space on it.

Also, there’s a lot of free space on it.

That’s intentional, I figured it’s better to give Cargo some free space for grilling/making machines than to fill it with random junk that most people wouldnt touch and just throw out to make space for their lathe setup.

Yeah. I’m glad I did a good enough job on it to be recognised (although that might mean I’ll have to change it)

Is there a Size limit?

Like I said, keep it reasonable. Don’t make it unreasonably large, and be sure to compensate for size and amenities with the price. 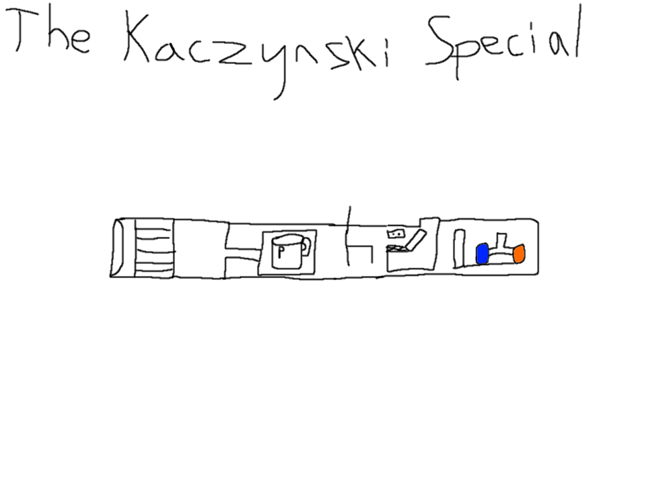 Barest essentials, just a seat, console, engines, oh and a maxcap attached to a mass driver on the front.

So let me get this straight

you can detonate a maxcap for 50k

use it to buy this, detonate its maxcap for 50k

use it to buy this, detonate its maxcap for 50k…

Edit: I guess you could just do oxy plasma maxcaps but that’s less funny.

This is an absurdly rough sketch. But
“The NSS Free Enterprise”-Heavy Cruiser. Should cost 17,010 credits
The part where it connects to Departures would be the top of the image 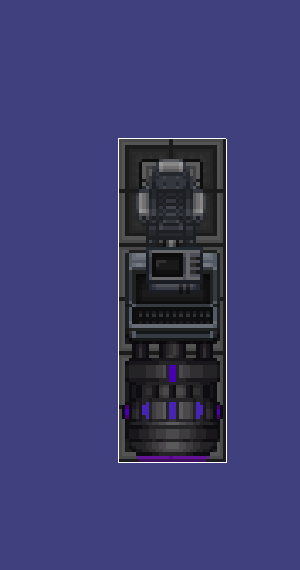 The Pill-Class (dmm file on this link) shuttle, considered one if not the most compact shuttles that could be manufactured under current nanotrasen technology. Boasts one of the best power to weight ratio but lacks range. Plasma canister not included. 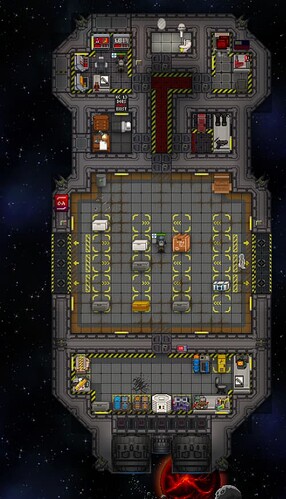 image498×870 62.9 KB
Buffalo-Class Syndicate Cargo transport.
Would require a emag to be used on the console, and has a chance of spawning with 2-3 simplemob syndies. 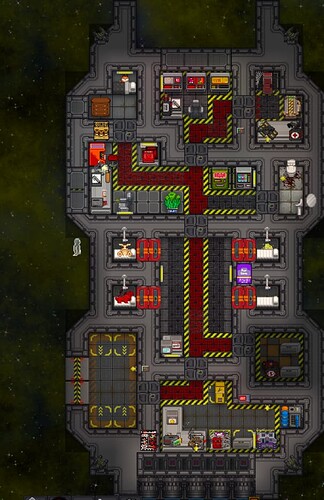 image605×933 80.7 KB
Cayuga-Class Syndicate Prisoner transport
Would require a emag to be used. has a chance to spawn with the insane simplemob

Price:42k
(guns in the armoury not included) 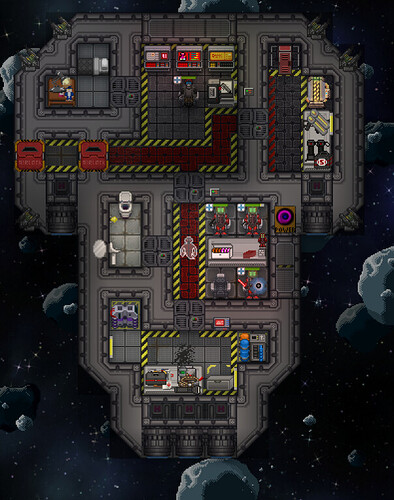 price:35k
(guns in armoury not included)

How can I map out a pretty design like this?