I got on this idea after reading trough this thread a bit and realized that doing a week long extended again may be beneficial.

It also makes RP on MRP a lot easier since you aren’t pressured by the rest of the station to min-max(mainly applicable tools etc).

Running extended may be dull so we could let admins open gateways or what ever. From the week we tryed it I had a very good time on MRP and it did finally feel like actual MRP

Gonna hold a vote to see what the general consensus is

Host another extended extended on MRP

only reason LRPERS on sage is higher pop

And the extended will push them off, only time LRP had higher pop was in this week(other then the uh cultist war event)

I love this idea, however the question still arises about what to do with SSD people. If you put them into cryosleep, they will effectively be taken out of the round. If they are left where they are, you can expect someone to grief them at some point. Either way, it would not be fun to come back after sleep/work just to learn you are dead.

Note that I have not played extended 1.

uh I dont mean a continues round(granted would be incredibly fun). Just redo the thing we did after the rule rework where we set gamemode to extended.

As for that. Unless its preplanned we cant really keep certain head roles occupied but other then that just a different kind if cryosleeper that you can actuely leave would work

Now that I think about it, the admins could turn Respawns to “on” in the admin panel and it would be dealt with.

Put on a an event on mrp where as admemes add antags to people who have interesting suggestions, since a week of green would be dull, as much as id love all of sage pop to migrate.

This gamemode runs normally all the time

Pretty much yeah. But more curated

Extended probably doesn’t mean what you think it means. By extended we are reffering to a gamemode in which it’s always a greenshift (no antags for the most part)

He was describing it as being a novel gamemode or something that’d necessitate respawn, that’s what i was confused abt

The people who LRP on Sage left bee entirely and went to places like TG for the weekend before returning to Sage.

Okay so basically: kill the mrp server for a month and see if anyone joins golden. That is all.

Yeah my bad, I assumed that this event already happened. I was referring to the first time it was done.

The people who LRP on Sage left bee entirely

A decent compromise. I dont know we need to encourge more people to stop fucking about on sage.

Maby give admins free reign to do mini events with lowpop to keep LRP crew engaged? Might also encourge more admins to mess around and keep them occupied

rebase sage to civ13, make it persistent, wipe all rules (racism too) and leave it for a week 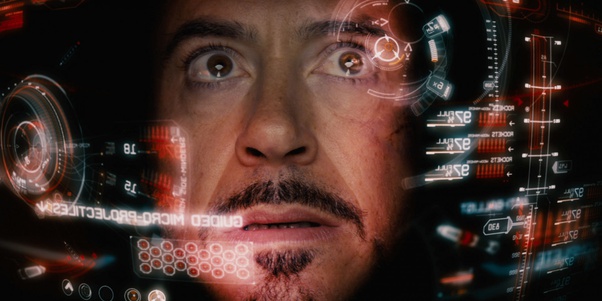