Round Number: Whenever he first joined

Incident Description: Has the name Robert Langley, major fail RP as it is a real life person as Taylor just told me.

do have to say sheffield is dead nice tho

Can I edit this? The real crime is that I had the same name as a Br 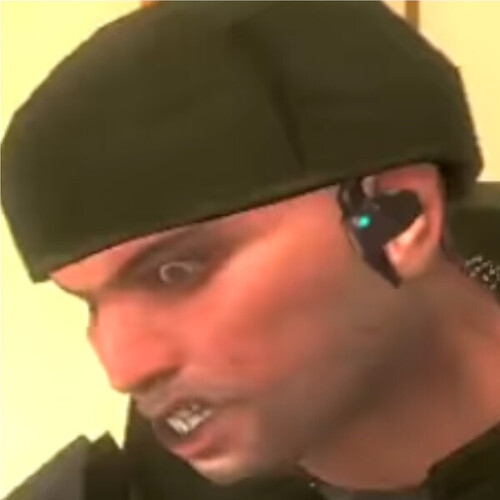 If you’re gonna meme, put it in General.