There’s other servers that have this feature and in my oppinion it’s pretty necessary, if a admin isn’t on and some sec wants to cheat valid hunting, they can just ask for a friend to say the antag’s location in a voice call or Discord chat and walk right into there with no log being able to prove it.

Meta-coms are already an offence, if you suspect someone of meta coms, record the round number and file a report of the player, an admin will check the logs and may be able to decern if this is true by reading that round’s logs.

(Edit) I should note that admin logs are FAR more detailed than the mere say and action logs that appear to players in their chat.

literally ided
Sorry mate but you weren’t metagamed that round. Just accept that you lost and get over with it. Next time hack the maints door bolted and build a hidden wall entrance.

They did, they’re making this thread because the report isn’t going great.

Also, Crossed has said they don’t want replays because beestation doesn’t have the resources available to store the replays.

I’m just asking for a feature, i’m not like: see my thread.

It’s very easy to ban evade this way, actually, you just make up something that sounds believable, make some actions that seem to vouch for you in the logs, how are the admins gonna discover you were doing it? Looking at your private discord logs?

No administration will be perfect and no features will entirely remedy issues such as this. If it happens consistently then maybe you can prove it, otherwise you’re out of luck. 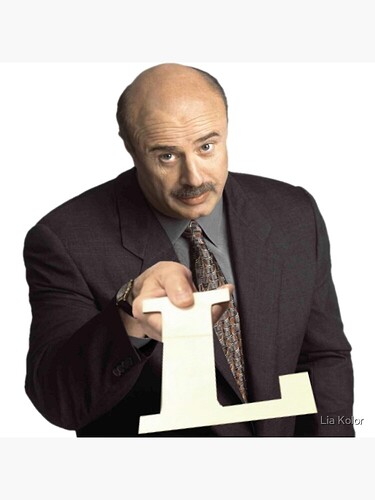 In all seriousness, logs are already enough to piece together information. I don’t even thing Byond could handle such a thing.

Consider investing in OBS. Alternatively, any other clipping software compatible with this game. Also,

I don’t even thing Byond could handle such a thing.

Honestly time dilation and freezing is already bad enough and gets in the way of people doing jobs like atmos. I feel like it would just make it worse.

If You’re running windows 10 or higher you probably have the Xbox game bar.

Windows key + G to summon the game bar, Built in screen capping up to 5 minutes prior with recording up to an hour I think, check your settings. Clips can only be enabled on One game at a time, if you want to make clips then you need to select the program beforehand.

I think what OP is asking for is more of a full game re-enactment like what halo’s theater mode is, where all the interactions are stored as a recorded file with viewing available of all player actions.

what halo’s theater mode is, where all the interactions are stored as a recorded file with viewing available of all player actions.

Seems similar to what League of Legends does. The problem is that every update would break old replays since its not the same data being reenacted.

I remember us having something similar on /tg/, but the overhead was absolutely massive. It caused a ton of lag when it was running. There might be a better way to handle it, though? I know it was quite nice when we did have it.