Pictured is a chef normal size and a botanist sized at few pixels through what an admin called “IC means”. I suggest whatever IC means that was to be removed from the game.

It adds nothing positive having to pixel hunt in an already abysmal combat system, people abuse this to become unclickable and gain an unfair advantage as both antags and non-antags.

Someone died to tiny botanist.

Get a bigger screen then, then they aren’t harder to click. Checkmate 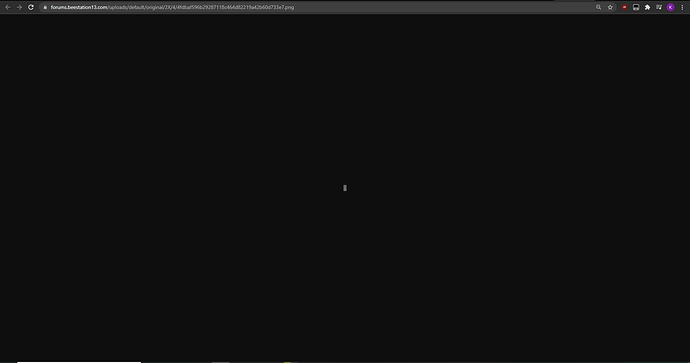 why not take a bigger screenshot?

this is ops screenshot on my 5000k femtowide monitor

Odd because when i did this, i got pinged by an admin and told to not do so again. This was months ago though.

The means of becoming smaller is an exploit that was (supposedly) fixed.

why not take a bigger screenshot?

It wasn’t and it is still working as before. It is just there and i basicly used it as gimmick to parade around as a ant sized person that looks like a gnome.

This isn’t a problem at all, i enjoy tiny clowns and if that is removed from them it’d be sad, skill issue become better at combat.

Normalize being a manlet 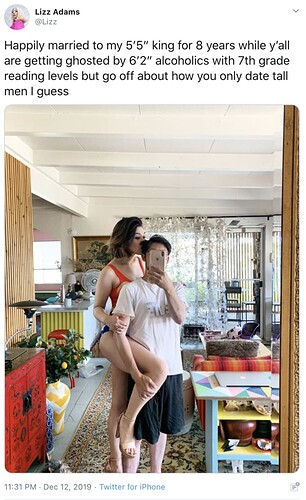 But to be honest, this is bullshit and should be removed from the game (if it’s still there, I was sure it’s history). This is too gamer for even (RIP) Golden to be a thing, not to account for all the RP immersion breaks and shit.

This is a game where Wizard can attack you and turn you into a monkey. Immersion ruined. Cults summoning eldrich Gods. A gnome is not much of a immersion breaker when you compare it all to that.

That would be amazing. At certain size people should be able to pick up the tiny people.

If you can even click em in the first place