Proposed changes for 1-06-2021 (AKA project Jumpman) "Adds gravity and fall damage. South is now down, and the game is now a sidescrolling platformer."

Anyone else excited for the leaked “Project Jumpman” anouncement? If you haven’t seen it yet here it is:

Adds gravity and fall damage. South is now down, and the game is now a sidescrolling platformer. Scaffolding will prevent you from falling out into space all the way down as far as it goes, and bridges can be built over large pits like the engineering hallway/evac hallway. Whips are now craftable by anyone because you can latch onto ledges and floating (buildable) hooks with them to swing. Ladders can be built that do not connect to a seperate z level for aid in climbing.

Felinids take only 50% fall damage. Races with wings can use those wings to add extra height while maintaining their momentum for a sort of double jump.

COMBAT CHANGES Jumping costs stamina. Swinging also costs (a very small amount of) stamina now too. Swinging while falling does 20% more damage, which is increased based on a % if you are falling faster than just from a jump. In zero gee the 20% extra damage requires moving over a certain speed to proc, but you can launch yourself much faster due to not having to fight gravity.

Weapons will also launch you a bit. Lasers and pistols are weak, so in gravity do barely anything. Rifles are much better, and shotguns are the strongest, with the combat shotgun being the most powerful. Due to not having to fight against gravity in zero gee your projectile weapons will knock you back much more.

Bones can be broken depending on how hard you land. Broken or disabled limbs, in addition to slowing you down or outright stopping you, hinder or prevent jumping (depending on the severity). Bones must be re-set otherwise you will be unable to walk or jump.

Engineering and atmos have bridges/scaffolding all over them, as well as the outside of the station and all vertical walls over one square tall. The Gravity generator getting shut down shuts down gravity on ALL z-levels. Borgs cannot move in the air like humanoids can. Instead they get a little jet that keeps their lateral momentum but reverses it if they need to turn. This means it is more precise, but outright stopping in midair is impossible.

Need to get liquid mechanics finalized, fill in later 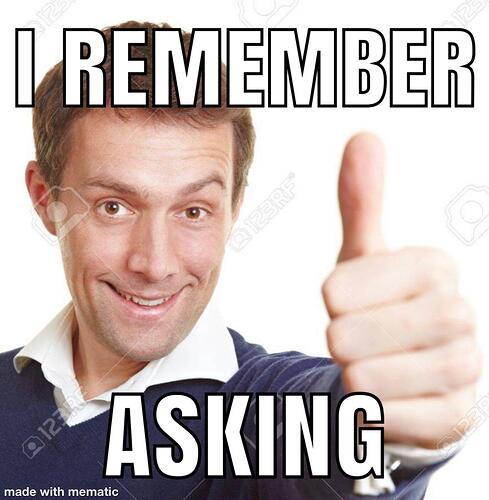 Felinids take only 50% fall damage. Races with wings can use those wings to add extra height while maintaining their momentum for a sort of double jump.

Let me fix it for you.

“Felinids gib and drop stew from fall damage. Races with wings can use those wings to break the law of physics and get permabanned for roleplaying as the scout from tf2.”

step one: cover your self in oil
step two: get banned

new update is dope, screenshots from the test server: 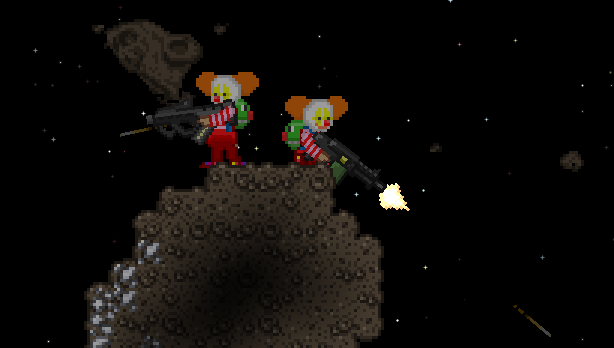 The hell? What is that?

I never knew I needed this in starbound before now

What are you talking about? That’s clearly the 1-06-2021 Project Jumpman test server

Turns out Clover was just a Starbound Server

The “shut the fuck up Maggot” is getting a bit excessive now, becoming mean spirited, but the post itself should be more obscure and in the realm of possibility. No way it’s ever going to be a sidescroller, you won’t clickbait many people with that.