Could be better, could be worse.

Its not good nor is it bad. Its okay. Perhaps its good because clover got announced, but so far im only really excited about the a) medical rebalance b) resprite c) clover. Which are not yet here, so yknow. New year and all will have to be the one reason things seem good.

You lost your opinion when the permaban came 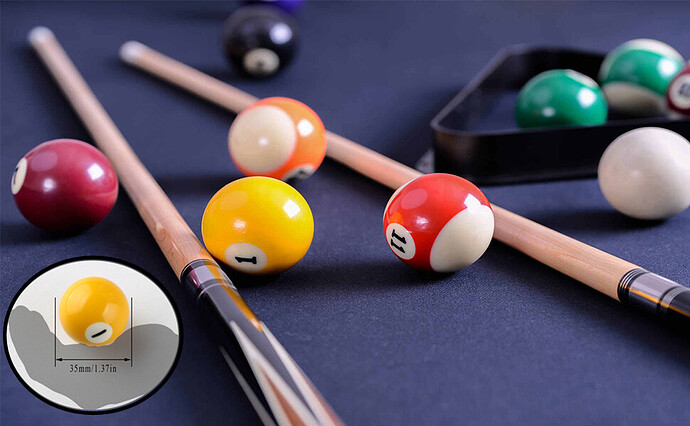 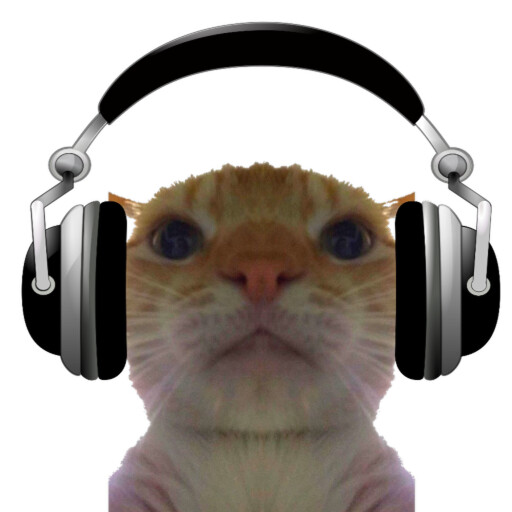 I would prefer longer round times on MRP.
Captains always have the attitude “I don’t think we can fix this, let’s call shuttle”, but instead should be thinking "We have tried fixing it, and it can’t be done or still hasn’t been done, let’s call the shuttle.

The rounds are designed to be an hour to an hour and a half long. Past that major issues are made.