Am play. Do bad. Get ban. dING

Did you just say ding instead of Bwoink? How dare you.

I actually have pictures from the appeal I made for my perma ban! The only comment on the appeal I don’t have is from owen posting logs of when he was talking to the admin in his “bwoinks”
Also sorry to hear that everett

That perma was so stupid on so many levels:
“Obvious metacomms with Owen”

I.e. “Not instantly beating him to death as a pacifist”

i got demoted once does that count

Permabanned but too busy and can’t be arsed writing shit right now. Also Bee got a bit boring after the 100th time of some one saying ‘‘why?’’, ‘‘bro you’re a dick’’, instead of fighting back when beating them to death. Owen McBruh 3 soon?

From the secret owen files: 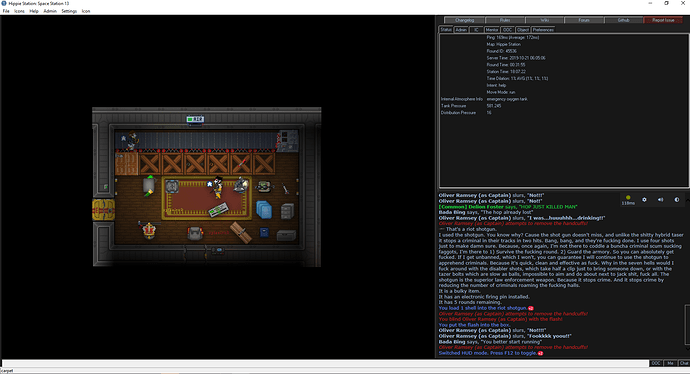 owen you are based
this is now Everett Garrison permabanned the trilogy
edit: i genuinely have no fucking clue how you keep getting banned you seem to follow the rules and get into less trouble than i do, and you’re not a dick

Went to library to RDM someone at roundstart for seemingly no reason, then DC’d after they were killed. Explain on forums.

Egun critted some nibba (really, bee forums has censorship lmao?) who tried to disable me while I was hop and dropped him off at sec. Overescalation I guess? Warops wasn’t declared from what I recall either so didn’t know about nukies. Ngl came home from drinking with colleagues was in a call with some friends so wasn’t paying attention either, it’s also why I logged after putting an AA card in the machine and opening windows. 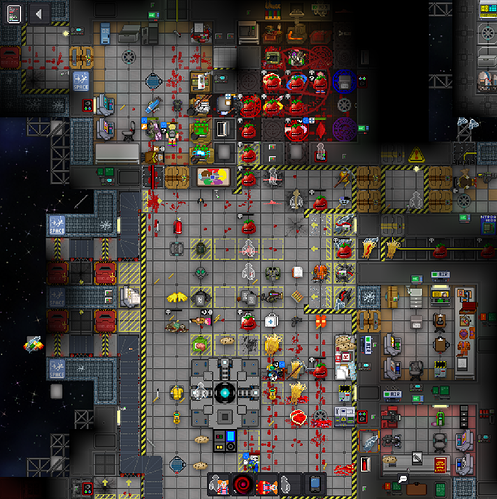 well if you are a dick to every single person you meet, and attack everyone to get things you can powergame with, no wonder people call you a dick.
Did you know there ways to play this game other than fight 24/7 powergame etc ?

also about that fighting back lmao

I’m flattered that you felt the need to screenshot and store that on your computer. Glad to see that I’m appearantly an influence in your life that’s on your mind often. 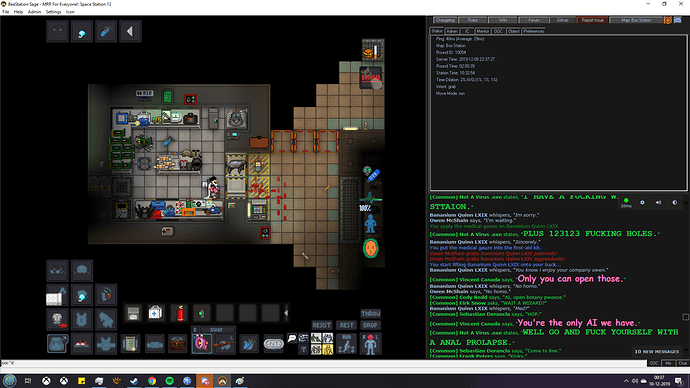 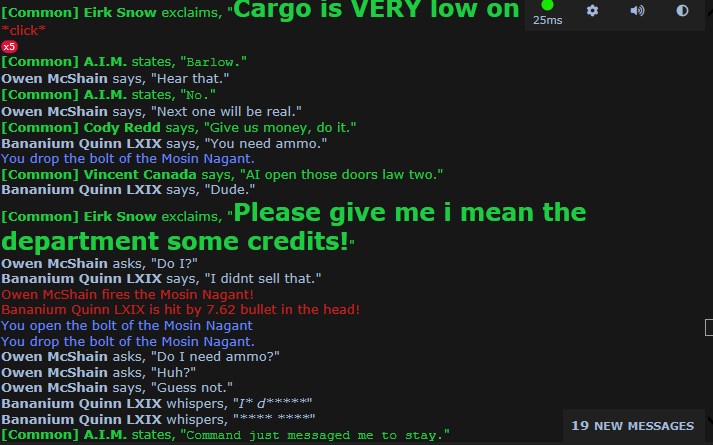 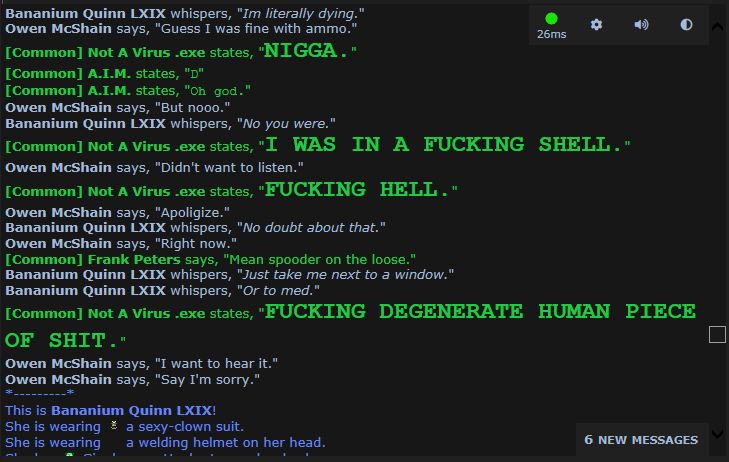 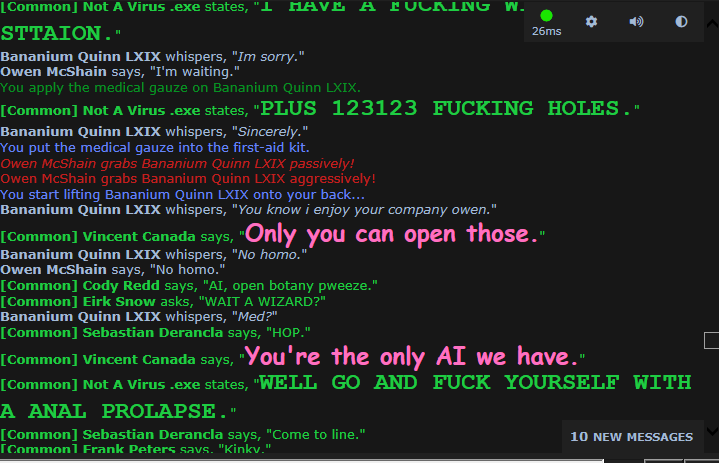 Well its much easier to remember when people wronged you, also its not like i hold a grudge in game, it doesnt change how i behave in game for example or stuff like that. (other than eating u perhaps)
when u catch a rare pokemon might aswell take ss arent u quite infamous ?

Who are you luh mayo

I prematurely got promoted to Customer a few months ago resulting from an Admin Report about me and Vanilla metacomming. The Admin Report was false, and was proven to be false, so I got Admin back.

Look where we are now.

I got permabanned for metacomming by mini. I still think that ban was complete bullshit, as he was IN THE CALL.

I applied for admin a few weeks later.

I got banned for releasing negromortis on station