Mrcockwaffle banned by rukofamicom....It's been 22hours and I've served 90% of the ban already, can i be unbanned now?

Which server did the ban happen on?
Beestation Golden

Ban Reason: “Armed nuke for no reason after requesting codes early in round for use in a last resort situation”

Appeal Reason: I knew I wasn’t supposed to arm the nuke when the station was perfectly fine, but I did it anyway for a joke when in reality I ruined the round for everyone, and i shouldn’t have done that, I learned my lesson, I’ll never do that again and I’m sorry for causing you so much trouble please unban me, ill never do it again.

Additional Information: I was the HOP and i gave myself captain to get to the nuke.

I’m the one who gave the codes near roundstart because they were the acting captain and provided a well-written reason about dying for NT in a worst case scenario. So yeah, I fucked that one up by sending codes before the threat existed on trust. (tokens were awarded since most antags were still undetected).

Ban has been mostly served by this point anyway, and the appeal is well-done and sincere so I’ll remove it in a day unless any other @GameAdmin has anything to add 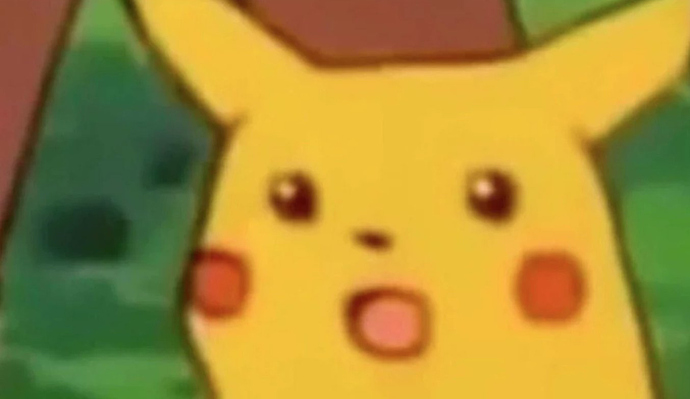 you don’t give someone the codes for them not to use them…
if you don’t think the reason for USING them in the request is good enough, don’t send them

I feel like you’re missing something here - he asked for them at roundstart with a good reason. As actual command staff, non-traitor.

He then later blew up the station for no reason, no threat, no elevated alert level, and the only detected antag so far was dead. Not for the reason given to get the codes, which was as a last resort to take them down the threat with the station.

If I get lethals from warden that does not mean Im allowed to run around and shoot people with it.

I’ll be removing this when I get home since nobody has disagreed for several days.