But that’s “LRP”, and “Doesn’t follow the naming guidelines”!!!

In all reality,
I don’t see why we don’t in the first place. It’s not like we have any established lore to begin with.

There’s a whole essay on the wiki.

The essay is just common core. It’s TG lore, not ours.

then… why are people getting reported for this?

why are people getting reported for this? 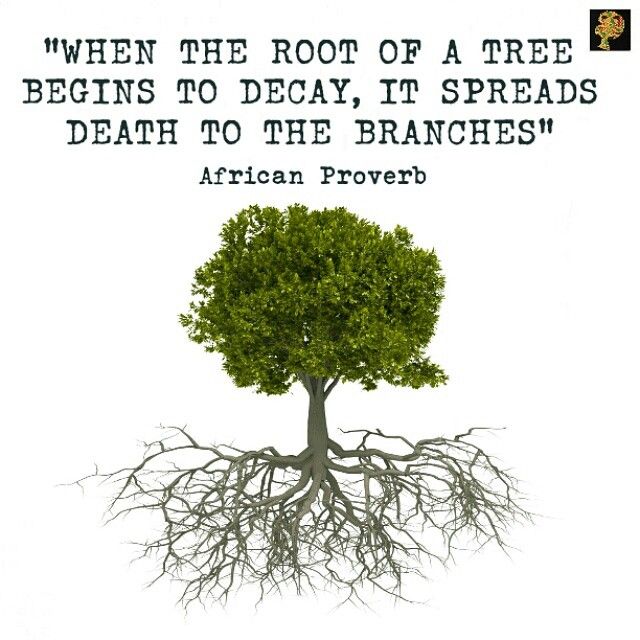 Recent wave of rule lawyering bs just trying to get moth names removed because they dont fit the guidelines rules to the letter and not just in spirit*.

Shouldn’t have to be this draconic in the first place but whatever… more overhead chasing up people trying to make something interesting I guess.

As per TG lore (now that “lore friendly” means TG)

Pick your name at random or await your unique ID number. Its all meaningless to a moth as their actual name is intentionally secret.

Never met them to make reports, might do that later

Ill comment more on the name later when on pc

Never met them to make reports, might do that later

Can’t tell if you are the greatest troll by accident or on purpose but I have to respect the hustle. 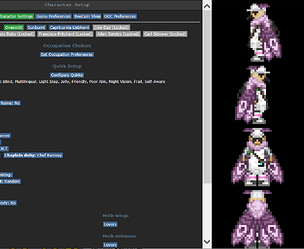 This is not a reliable source.

Because Kelpo doesn’t seem to have anything else to do. I have yet to see them in game.

I can confirm i’ve seen Sunburnt and Ovenmitt in game plenty of times, they’re fine

Jesus christ i really feel bad for our actual great players that DO roleplay 90% more than the average tider and old-school players and they get their character butchered, making them not want to play and leave for other servers just because you can’t apply a common sense ‘‘pardon’’ system to overlook justified names.

Because Kelpo doesn’t seem to have anything else to do. I have yet to see them in game.

Seriously though, why are we even bothering with these reports? It’s clear that they’re being done out of spite, they even went out of their way to translate Tinea’s name to “prove” that it breaks guidelines, which kind of sane person would do that? And I guarantee that even if someone in goddamn Beestation even knows enough latin to know the translation of moth by heart, they would give absolutely 0 fucks about all it.

we’re just gonna get another angry Reddit post complaining about how bad Bee staff is, and possibly lose more players.

Give us one that deserved it