My new human character I have been playing for the past few months, I frequently play him as captain/HoS.

Are you gonna tell as the name?

the title says the name my friend

Please never play captain again, or any leadership role for that matter. If you intend on being on the opposite team. 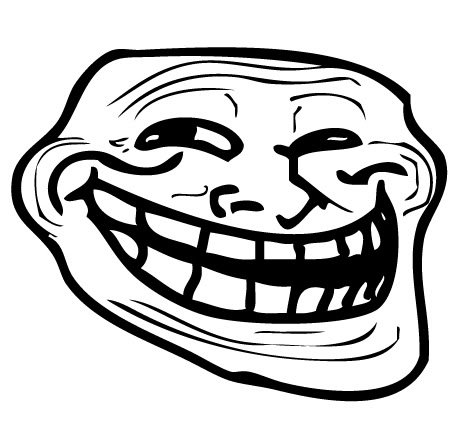 You denied shotguns after we already had 2 lings cremated. We had 0 in the armory. As a result of your actions another 3 seccies got gunned down by shotguns and round removed wordleslly. Very epic anti shitsec you got going.

After clearing up it was not intentional.

You denied shotguns after we already had 2 lings cremated.

No, I denied shotguns when it was green alert and no lings had been confirmed. As soon as they were, I told Warden to order some.

Also, Warden earlier in the round emptied Cargo’s budget by ordering shotguns unauthorised.

Ok, since you have no comeback, just make a player report.

Anyway this is a thread for feedback, not pointless back and forths

EDIT - Just talked to Kenny in the Discord, seems I missed out on some stuff happening in said round

Good cap’n, played a round with you just now (I was the AI, Decimus) and you were great fun to play with. Not letting security gamer gear up the moment any threat was hinted at is also something I enjoyed seeing.

Gonna move this to the right category.