Killing legion should let you summon a giant skeleton, as big as the main legion head, that’s just a regular guy controlled by a random ghost with no special powers, and whose objective is just to follow you around.

We already know that the solution is to nerf mining, what is the question?

So when is the speed merge happening?

Giving someone a megafauna ghostrole is probably the worst idea you’ve ever had.

The size of the legion on station would be terrible as well.

No risk no reward

Read the post again. It’s a giant regular spaceman with the skeleton race.

The size of the legion on station would be terrible as well. 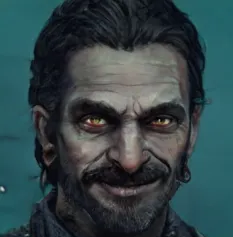 The largeness is the point. taps head

Oh shit, let them be affected by genes and mutations so that he can be an absolute unit.

lol. skeletons means no, but growth serum should work i think.