People were asking for a thread to tell their stories, share screenshots and give feedback so… here it is! I’ll prolly edit to add my stories once i’m done grabbing food

Good event, literally the best lavaland base event we’ve had yet, here’s the full image of the station courtesy of Aeder 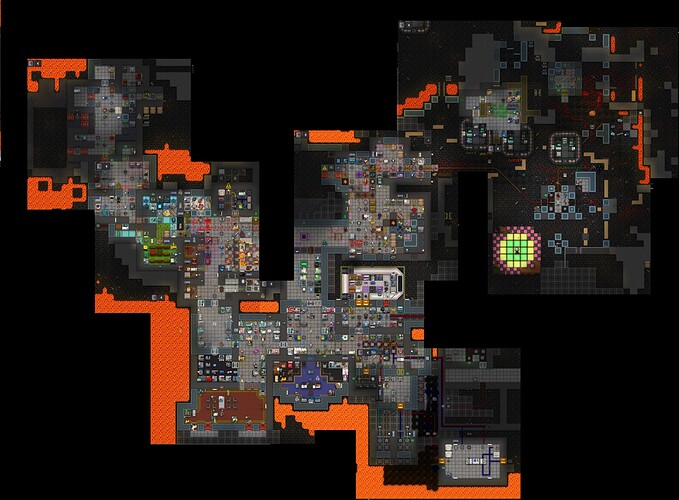 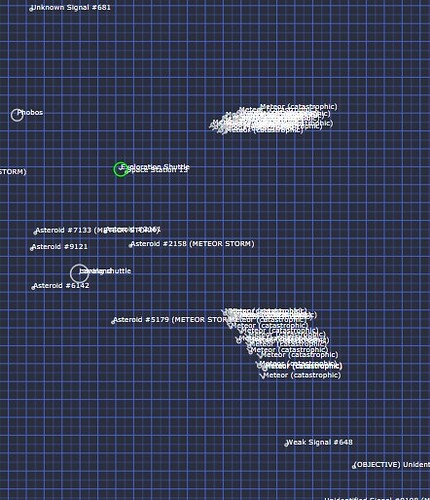 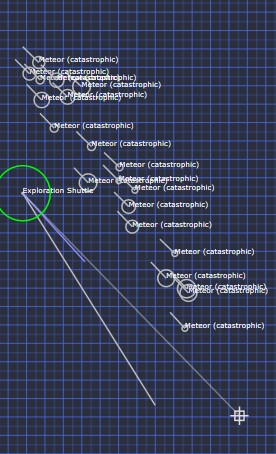 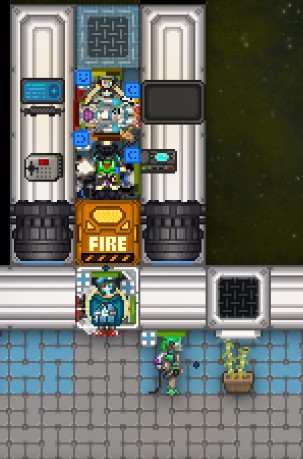 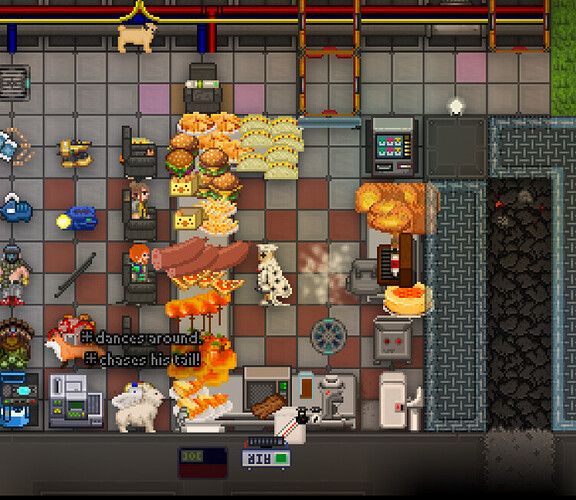 I wish this was an actual game mode. I like the idea of doing more stuff with the mining base.

To add to this thread, post any pictures and/or tell us about the stuff you experienced!!

We have pictures of the whole lavaland base and ashwalker base, i‘ll probably post them tomorrow if nobody else does in the meanwhile.

oh fucj funny arrow story format doesn’t work in forum. I’m too lazy to correct it. Use your imagination

I secured 2 escape pods with beacons(second one was deconstructed somehow).

When I finally came down back to lavaland base after an hour on an xeno egg infested labor shuttle to tell people about it, they just looked weird at me and didn’t give a shit - people were too busy playing rimworld

I spent literally 5 minutes on that lavaland base and people just acted differently, a whole new lavaland culture with their own wars and politics.

Anyways, would totally annoy benos for a whole hour with space cash again!

So i decide to then begin helping set up defences with violet by making floodlights and some small windows while they do most of the physical defences, then we have a big brain idea and make a lava moat to protect the north side of the base.

Then sadly die while I’m out checking the eastern defence line to a syndie.

you fr left us with no warning and no way to get back since the shuttle was destroyed. Me and the HoS died lonely, cold, painful deaths with xeno embryos squirming in our chests until we took our final breaths. i hope you’re happy

I am : ), I thought you’d have fucked off back to lavaland as well. 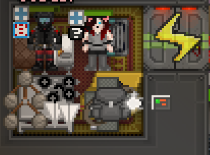 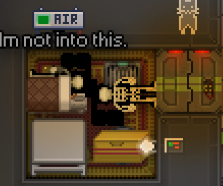 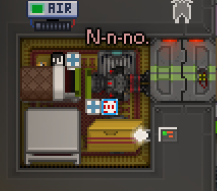 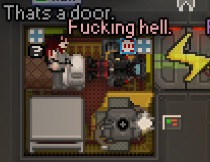 Nothing scandalous actually happened here, just one security officer that definitely wasn’t top quality. Was a funny arrest to watch. Later on I gave the arrested player a bunch of goodies, which turned into the room with all of the pets.

oh no, not the dreaded enterprise resource planning : ( (resources are tight on lavaland station, help we’re out of copper)

martin gave us a list to complete, and I hadn’t done any bounties that shift. I was in bounty with drawl and that was the closest I had so I was gonna fight until I died to get it done

Rip lmao gotta get that tesla generator for CC

since we didn’t have comms at the start of the shift, I planted myself in the RD’s abandoned office and started writing out orders and legislations. after a while I managed to nab the Clown and a cargo tech to be my assistants, and to report to me with how many people survived their names, and their jobs. I then spent the rest of the shift, being constantly brought new information, having to write out new orders, sending out scavenging teams, rescue teams for the scavenging teams and rescue teams for the rescue teams.

after a while, we managed to get comms up and running, which also led to me being informed about… the syndicate base that had apparently claimed 7-8 lives, the station ruins being filled with benos and people disappearing off sensors.

I order the construction of the grand Outpost Defense network, and contract people for scouting, defence building, and placing tactical cameras for the ai.

after a while, I’m forced to leave the station, to attempt to recall the shuttle, and come back to an apparent mutiny, and my office being raided by a bunch of Russians, and a syndicate ambassador. with a swift “GET THE FUCK OUT OF MY OFFICE” I manage to quell the mutiny, and through diplomacy manage to forge a “truce” with the syndicate. after they leave, my ert arrives, and I manage to convince the Russians to attack the syndicate listening post “no nanotrasen” style

after this, i sadly had to cryo, but god that was some amazing roleplay 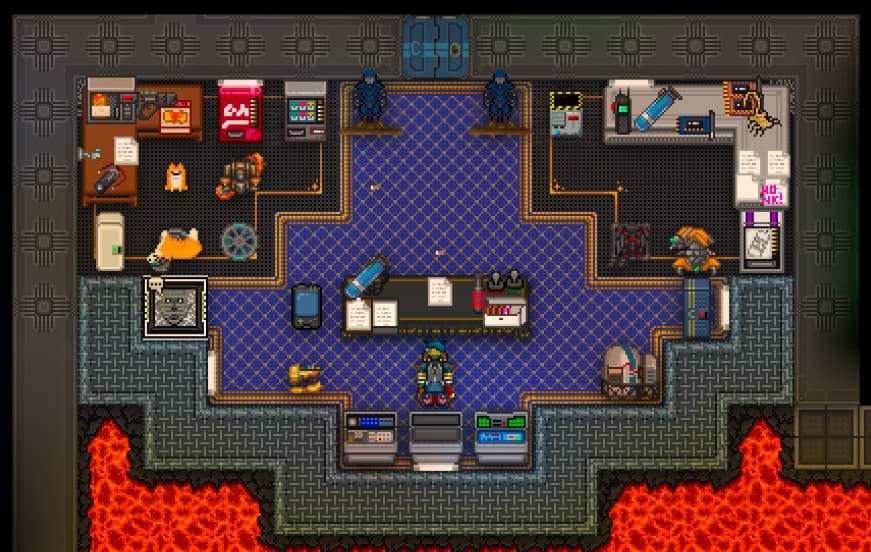 I do enjoy the shanty town for assistants at the top right.

i also stepped outside my office a total of three times during that 2 hour shift, going as far as sending my assistant to fill my donut box, as i was too busy to do it myself, thanks a bunch beatrix