How to mention the Admins on Sage

Tired of saying “I’m being talked to by the Gods”, or saying “I need to contact the Gods”? Here’s the solution; the admins are Central Command, each one of varying authority. Here’s a quick rundown of who’s who.

This is more fun though… 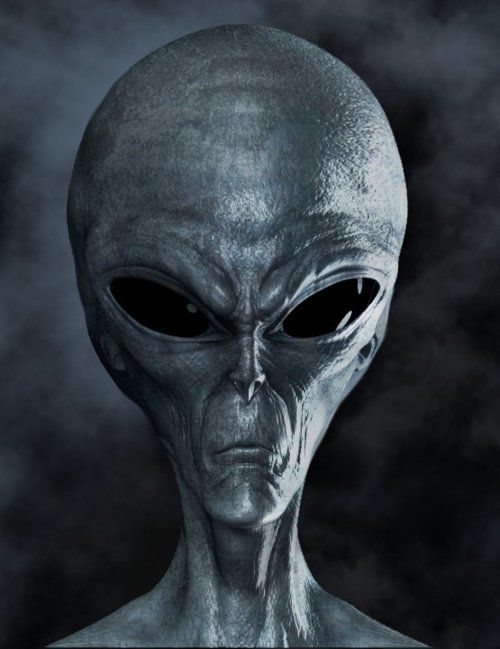 or we could just keep using gods because its easier

god is real in ss13 anyway