How do I see my notes

in the OOC tab hit “Admin Remarks” or somesuch

Bro I’m pretty sure it shows not notes but bans.I have like only 2-3 unappealed bans in admin remarks and I was told I have a lot of notes tho.Hidden notes exist or just a myth?

Hidden notes exist, but obviously you’re not gonna be told if you have any. And no, that shows notes not bans. It just so happens that bans also leave a note so we we can keep track easier. If you dont have any listed there besides the ones from bans, then you dont have any other then from bans.

You mean I don’t have any written notes,but admins can have a lot of shit on me in their adminchats etc.etc and noone will tell me about this?Do I understand it right?

Hidden notes are gennerly only used to keep track of behaviours, when the behaviours are considerd suspect or otherwise “bad”, bot not bad enough to make it an actualy actionable note or ban.

For example, someone suspected BUT NOT PROVEN to metacom might have a hidden note warning admins that they are suspected of metacoms.
Since, we’re not about to punish people over suspiciouns alone.

it does show notes

Actually it’s kinda cringe to not know that admins have something on you/more likely will ban you for doing something and to not be able to know about it like with normal notes but ok,don’t think anyone will change it 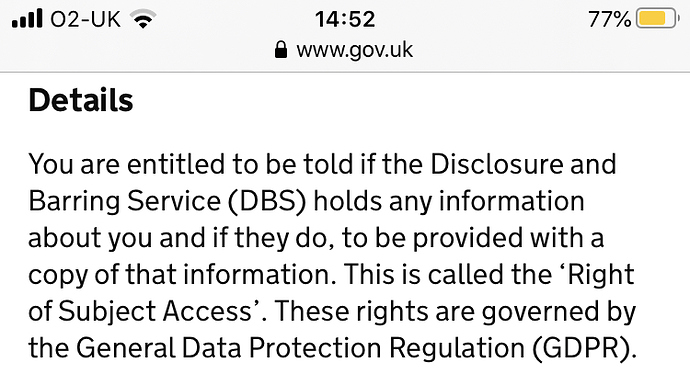 Pretty sure that’s only for personal information, not for hidden notes about your behavior in a video games

IC section on top right, there should be a button called notes

Also we’re not the DBS. Also I am pretty confident I know da UK law on this, being a UK cop.

You have no legal right to see the secret notes that admins put up. Don’t be silly.

hidden notes are just where the admins ERP without us knowing. ignore them. once an admin showed me my hidden notes and it called me sexy so I stopped playing ss13 for about 2 months because I was traumatized.

how many people have you busted without a tele license?

Less then people for not having a beestation, computer, and game playing loicense.