This is the feedback thread for our Administrator Hollandaise.

Please provide your thoughts about how they perform.

This is not the place for ban appeals or player reports but you can mention specific events and how they handled it given you don’t try to change the outcome of the case.

You are expected to keep a somewhat formal tone and give constructive criticism. Insults will not be tolerated.

Hollandaise is one of my favorite people to play with. He runs Golden incredibly well when he’s on, deals with any issues that pop up incredibly quickly and efficiently, is objective, and beyond that has a really great attitude.

Last night as a borg the AI I wasn’t slaved to had stated a human was not human and evasively refused to elaborate. After it attempted to order non-slaved borgs to kill all non-humans without explanation, I dragged the AI to tech storage and asked a human to card it and read the laws and the human said asimov. I ahelped and as the round ended Hollandaise said he was one-human’d. As the round had ended, Hollandaise made me human just so that I could see the intellicard for myself and to clarify that the player I had asked to check the laws misunderstood the secret law making the change from asimov to one human.

Holland didn’t have to go that extra mile to clarify what got lost in translation. It showed a great amount of respect for all players involved, that we were all on the same page, and there were no misunderstandings or misplaced feelings.

based admin so far ngl

Let me switch from ling to antag so I could make a 20tc trade for felinid disease, station wide chaos and hilarity ensues till it had to be cured so the station would not mass lynch themselves. Hollandaise is a chadmin. 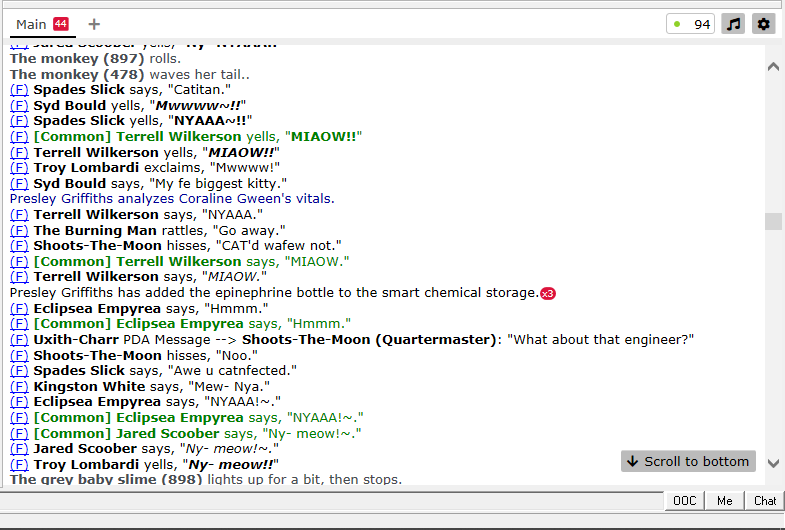 Helped me connect with my inner pony and achieve true friendship. 10/10 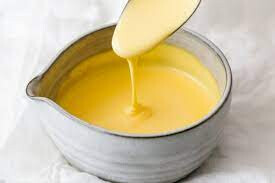 Hollandaise is key to my Eggs Benedict. 10/10 Emulsified egg yolk